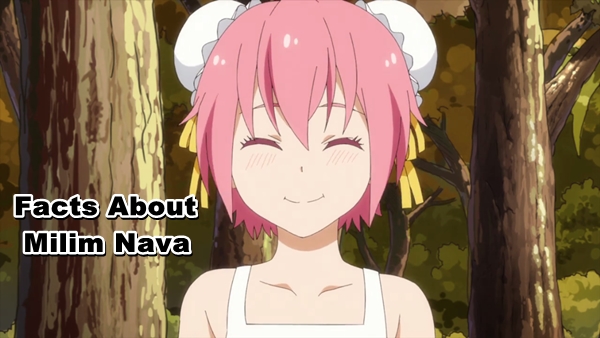 Fact about Milim Nava, also known as the destroyer has the threat level of catastrophe and holds the title of a True Demon Lord and the Ancient Demon Lord. she's also called the dragon princess and one of the strongest and oldest among all demon lords. She is also a member of the Octagram, a collection of demon lords created by Rimuru and other ancient Devils.

Although Milim is the demon lord of destruction, she looks like a regular human girl at the age of a teenager. She usually wears black skimpy underwear and has glossy pink hair with twin tails.

She is a carefree individual who just wants to do something: to stave off her boredom warning, spoilers ahead, a bit of a surprise that remains unknown for most viewers. She is the child of the true dragon Veldanava and a human named lucia Veldanava, a true dragon, and one of the most powerful beings in existence made an energy reincarnation and gave it to Milim Nava as her pet dragon and friend. But the king killed her pet in hopes of controlling her Milim Nava snapped and laid waste to the country which resulted in her awakening as a true demon lord, which leads us to the next fact that Veldanava is her uncle veldanava, Milim Nava, father and veldora are siblings, along With two more true dragons veldora is the dragon absorbed by Rimuru Tempest. She can fight for literal days, Milim Nava, considered to be above even most demon lords, which makes her someone hard to deal with one time she was consumed with rage and got into battle against a fellow oldest demon lord named ghee, and clashed with him for seven days and seven nights transforming the fertile lands of the west into a barren wasteland. She fought most of the other demon lords because Milim Nava loves to fight so much she's attacked half of the people considering themselves as demon lords, though she was able to fight gee crimson.

She was also able to fight Ramblas as well. She also got into a match against carrion and easily defeated him too. The only person who was able to beat her in a fight was Rimuru who chose not to fight but feed her completely, allowing Rimuru to win instead. Lastly, as seen at the end of the season, two Milim Nava has a battle mode. Despite her casual appearance, she is incredibly strong whenever she gets serious in a fight.

She changes into her battle mode in this form. Milam actually looks more like the Dragonoid that she is having a crimson horn, adorning her forehead and jet black armor cladding, her body. She also sprouts wings.

Milim Nava is very beautiful and cheerful, she is also very strong. Here are some wallpapers from Milim Nava. 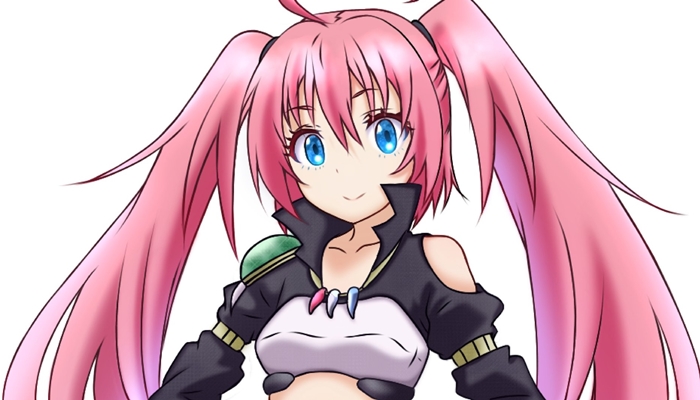 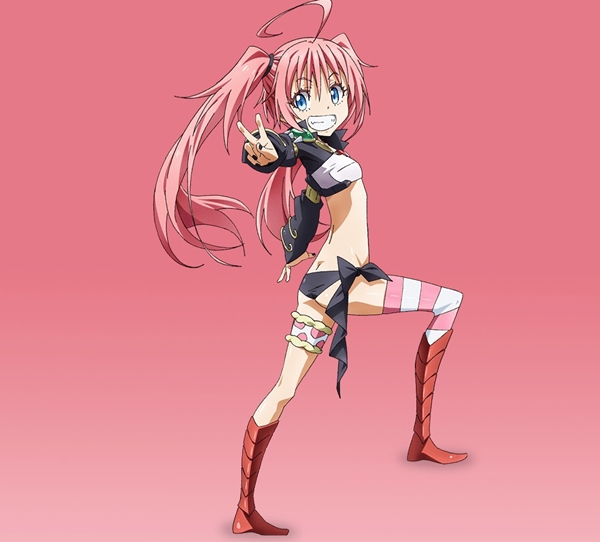 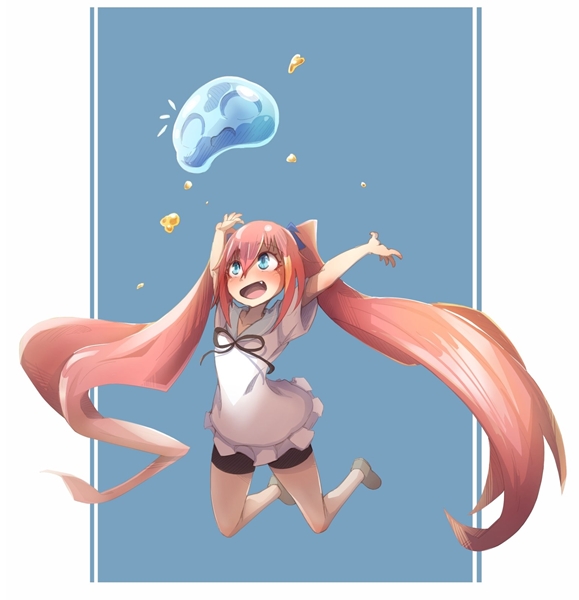 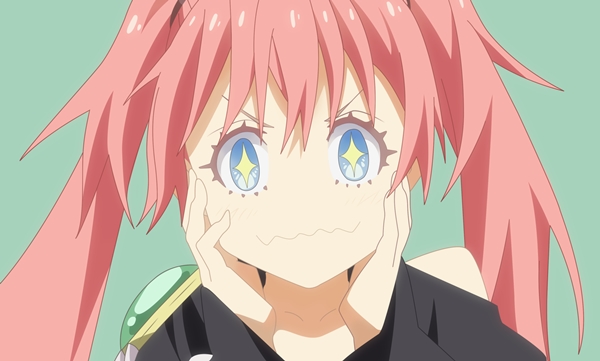 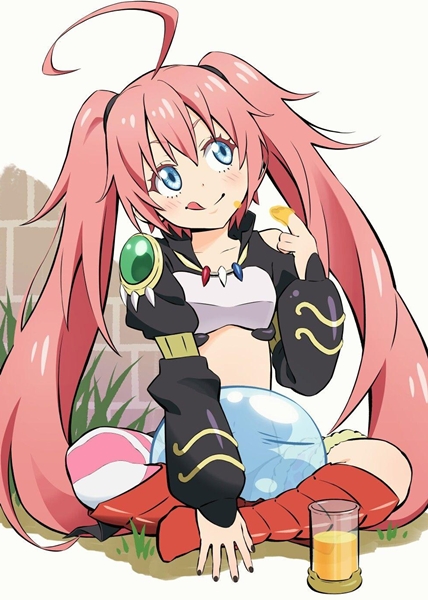 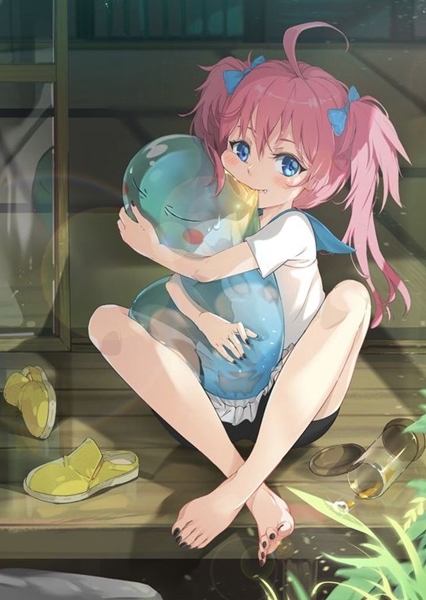 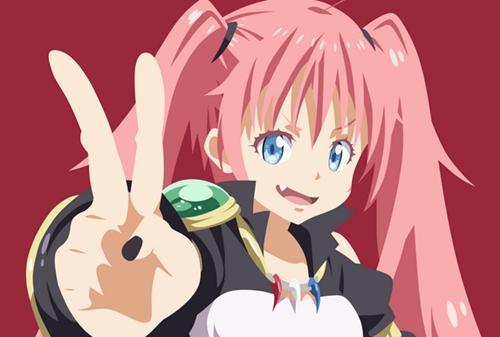 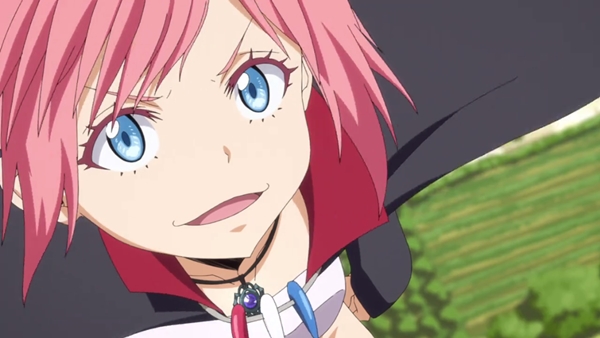 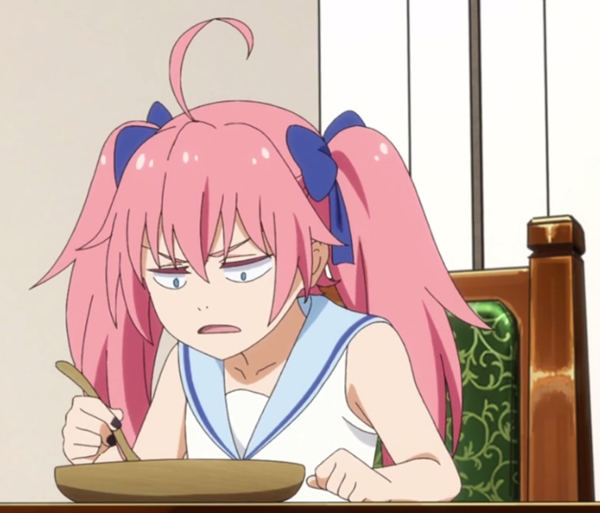