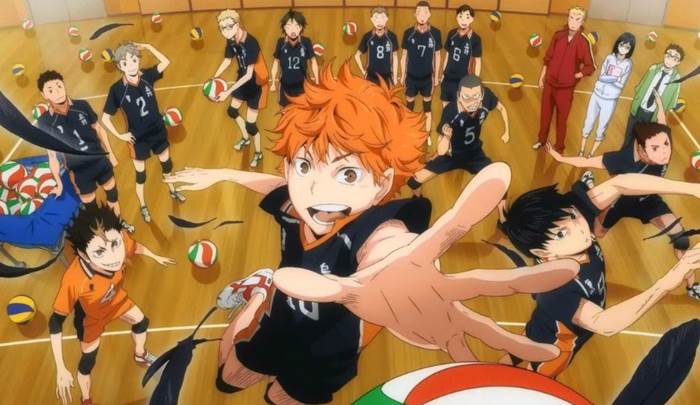 When is the release date of Haikyuu Season 5?

I want to tell you guys that there is no official news about Haikyuu season 5 release date. It hasn't even been confirmed, but even without official confirmation, we know that another season will come the way season. Four ended. It left us with a cliffhanger season Five will start with the match between cara, suno and nekamata. 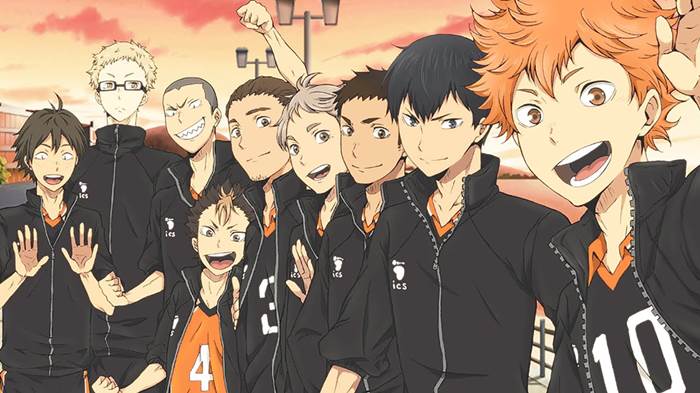 We should have got season five this year, but maybe there was an issue with the production due to this pandemic. Depending on that, I think season five of Haikyuu may come next year. I don't think it will come this year because there isn't any announcement. Almost all the old animes that will return in the summer and fall anime season have been announced. So if season five was about to release this year, then we would have already got some news.

So 2022 is the safest bet for Haikyuu season 5, but take this as a grain of salt as the manga has ended, and it has around 110 chapters left. I believe that season five is going to be the last of Haikyuu, but only if the anime studio makes it a split core season like season four, I mean season four had two parts which had a gap of three months between them. I think the same will happen with season five and thus the studio will adapt the rest of the manga and then Haikyuu will leave us totally. So let's wait for season 5 of Haikyuu. If I get any official news, I will try my best to provide it to you guys and in the future.