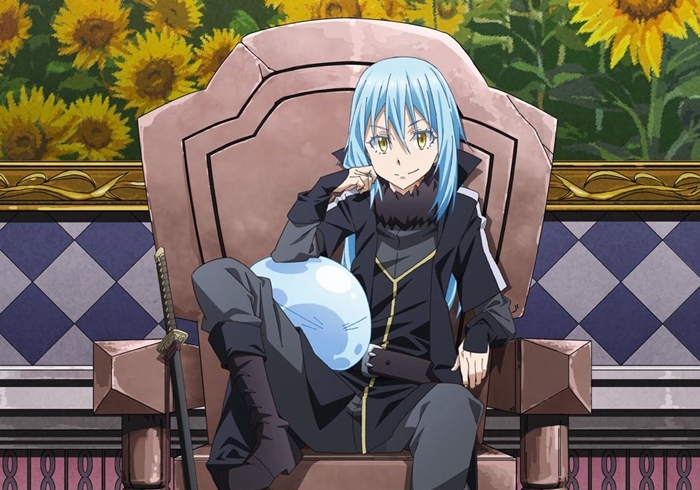 Tensei shitara slime datta ken manga volume 14 continued from part 37 yesterday after wheels and veldora go somewhere, and I also decided to stay at Tempes first time that in the discussion room there is only the Rimuru guild and a few people Hi there Rimuru made cold sweat because I decided to Stay pasted first while waiting plz finish the business, even though it's remora it wants me and Pelczar to return to their territory as soon as possible, but I don't know know why in the discussion room suddenly he hasn't let Eve kill yet Diablo glared. At me, Diablo said that my discussion was Rimuru. Now it's over if it's allowed, he doesn't want to invite me to chat, one-on-one in a room to discuss a little about Ultimate skill that Diablo guy continues to be proud of. Achieving gold. Shoulder Then dragged me to a room where my face was already so pale.

If Rimuru Tempes Was Killed

This boy is like Diablo's revenge in war royden before and we all know After he hasn't finished Ren's clone. At that time. I Danrem appeared in front of that Diablo and became Me and Diablo's first meeting in the material world when he hadn't seen the guy. He didn't expect If he fought with me that time already, I'm sure Diablo will lose badly because I'm already functioning as a participant Demon. 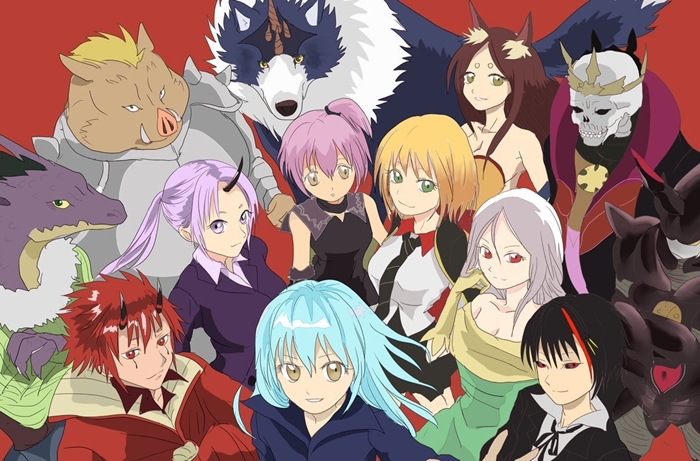 Lord, so at that time, Diablo just stood still waiting for the guy's movement. Finally, Diablo was bullied all the way by the guy, like I was patting him on the shoulder, Diablo and also bragged about how strong he was in front of Diablo. But now it's different Diablo has also evolved into a true Demon. Lord huh answered by Diablo. By later crying - but I remember I didn't say, Diablo is stronger than the current guy, I'm personally still indecisive, determine who is stronger between the two of them proceed to the main story like Diablo, and I already left the room.

During the discussion at that time, Rimuru chatted a little with Rafael Rimuru asked. Is it fine to trick my Demon, Lord crimson? If I notice war is bound to happen, Rafael replies, Timur doesn't have to worry about it. The scenario that Rafael created using the Beelzebub skill as a fulcrum, fooling the guy, is already so perfect, there's no way I'll know it. Moreover, Rimuru can use the remaining soul that Unseen gave to emulsify 3 girls per Demon model, which will greatly increase military power is tempered if Rafael had predicted.

So eastern can breathe a short sigh of relief. The story of the night arrives, tempes holding a party so far, Rimuru feels just enjoying it because of me. There'S nothing to complain about

Okay, I'm satisfied with the results of the evolution process before, but at that time Rimuru saw guys sitting with expression. Like a stressed person like that, Rimuru approached me and asked what's going on has happened. I say this is Diablo's.

Doing that never stops talking about the result that my brain, which is fairly standard, is made by Diablo This DC Rimuru smiles, evilly Rimuru feels luck is on his side because Rimuru has found the unseen counter that is Diablo Nah. After approaching me, then Rimuru wanted to meet veldora, but I don't know. I don't know why the fishing rod can't be found, even though it's usually when there's a party Veldora was the most excited not long after Rimuru got news from Dora again in a battered condition and can't move the next day, Rimuru gasped in shock, remora estimated. It must be his doing. Velzard Veldora, Rimuru's sister can no longer imagine how terrible it is.

Rimuru'S story is short, was already in the same room as El Messiah in that room there Rimuru mayonnaise and El Messiah. These three are called the big three conspiracy or Trio of conspiracies that aim to dominate the economy in the western region. Accept this conspiracy has formed Two organizations that were filled by poor people in the western region - I'll just summarize this part Boy, So the story is Rimuru. 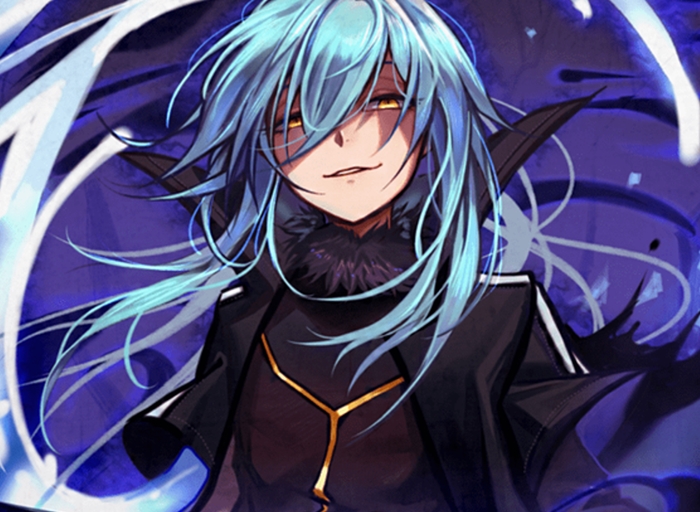 Liam mayonnaise goes by the names George and El Messiah uses the name. Well, that's my little explanation about the conspiracy trio. Here, let's go to the main story. The discussion on Rimuru Elmusyama Illness begins with LMS. He asks the truth about the whereabouts per model, Demon, and truck Demon.

Lord Hai is in Tempes, Yes, Rimuru confirming it. Of course, Elmiza was immediately shocked, half to death, but still, keep trying to be calm here. El Messiah apparently also knows about war, guys RSS Caesar Rudra English Wardah also knows that Rimuru has been involved in their war. Both El Messiah said what will Rimuru's then Rimuru replies. He has decided to be Rimuru's job, pawn, the guy I'll, just clear out Emperor Rudra's army, the rest I'll be the one to go down. 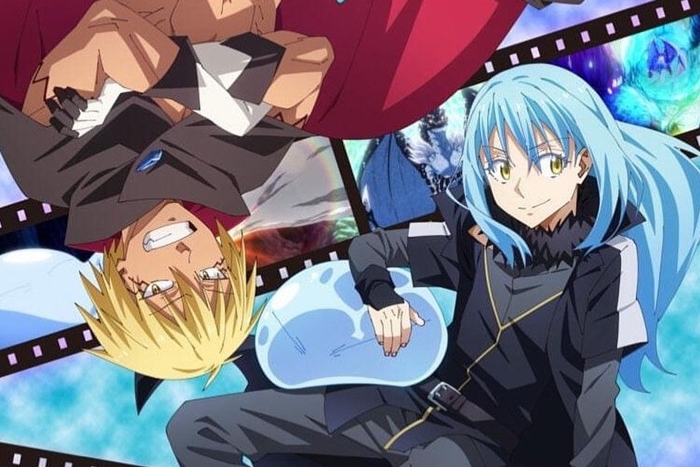 Battlefield cleared everything LMS. He accepted Rimuru's decision. However, Indonesia warns Rimuru to stay alert, don't let it happen to push yourself into a conflict that would have the potential to kill Rimuru if Rimuru dies. El Messiah is worried that the tensura story will end He's really good.

Let'S try to remember who will be released control if Rimuru is killed, of course, Diablo, if yes, Albert chronoa cell Dora, zegion tester, Roza Carera, Ultimate Benimaru, Sion, and many more than from those Elements who desperately begged Rimuru, not to dream, heard the words of El Messiah Rimuru In a cold, sweat, Rimuru promised will prioritize his safety since Rimuru is also worried about his death will be the cause of the destruction of the world.

Even the admin himself boy is also created. I get goosebumps if Rimuru really dies Mbah, you don't have to explain again. It'S really terrible. The most terrible thing is Diablo. If in Arriving out of control and using Ultimate King Azazel skill, End of word ability or like the novel, Also called para on Steam, but the admin didn't explain the impact of this skill.