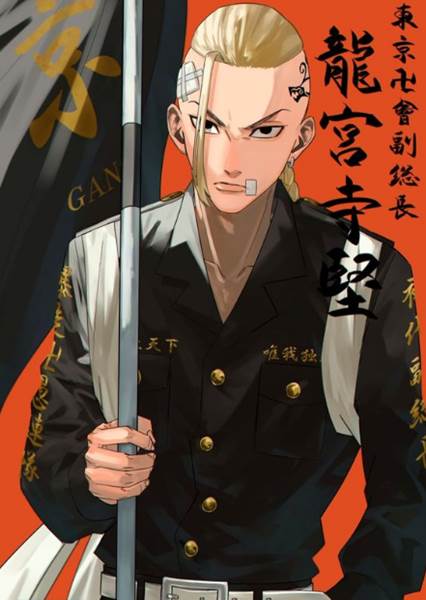 If you watched the Tokyo Revengers anime, you must be familiar with this character. who has a dragon tattoo on his head? Yep, the tall guy named Ken Ryuguji, or what we usually call Draken, is a character that grabs the attention of many viewers and manga readers, especially for anime fans who are currently booming, Tokyo Revengers.

Yes, because, apart from having an attractive appearance, he also has a very important role in this anime. Therefore, I want to invite you to get to know more about this cool character, with a handsome face. First of all, let's talk about his background. 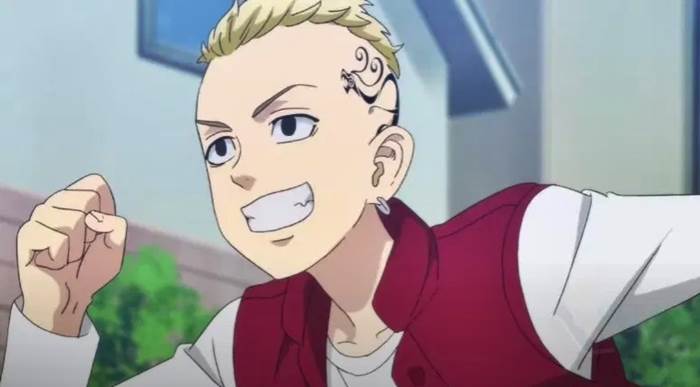 His position in the Toman gang is very high. He is in second place as vice president, so he will always stand behind Mikey as his advisor.

Draken has a worrying past, since the age of two, he was dumped by his parents. After that she lived in a massage parlor, she grew up with the smell of lotion as well as pink towels on the spot. Draken spends his daily life working as a waitress.

Since he was 12 years old, precisely junior high school 1st grade and the following years. Draken is in a self-formed motorcycle gang with his friends. Then Draken began to spend a lot of time gathering with his friends in the Gang they named Toman. He grew up through Toman, he gained a lot of trusts also through Toman. So the Toman gang is everything to the Draken. When Mikey decides to break up Toman's gang, Draken expresses regret for agreeing to the decision.
Draken has four nicknames. When at home he was often called Kenny, at school he was called Ken. Because he didn't like the call, he changed his own nickname to Draken. Mikey often called him Kenchin. 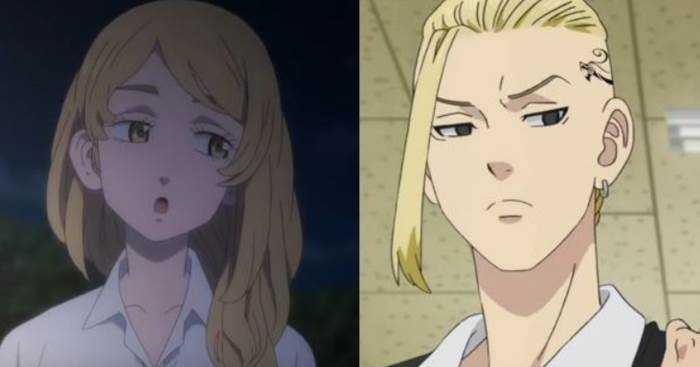 Draken had a beautiful girlfriend, her name was Emma Sano. But it's unfortunate because Emma was killed in the series Tokyo Revengers. When viewed from Manga, after Emma's death, Draken after adulthood still does not have a replacement for Emma. Finally, he occupied himself with his motorcycle.

In terms of his most striking appearance from the Draken is the dragon tattoo on his head. She made tattoos when she was in the 5th grade, her hair was blonde in braids and there was a little pigtail left on the front. He has a bigger body than his peers, estimated Draken has a height of about 185 cm.

Draken often wears a black kimono with a white motif. Then when he gathered at his gang, he used my shop in long black, wearing a belt and white high shoes. He had a muscular body, on his stomach, there were puncture scars. The scars are the result of a former member of his gang named Kyomasa. Kiyomasha betrayed and took the opportunity to kill Draken in the august 3, 2005 incident. 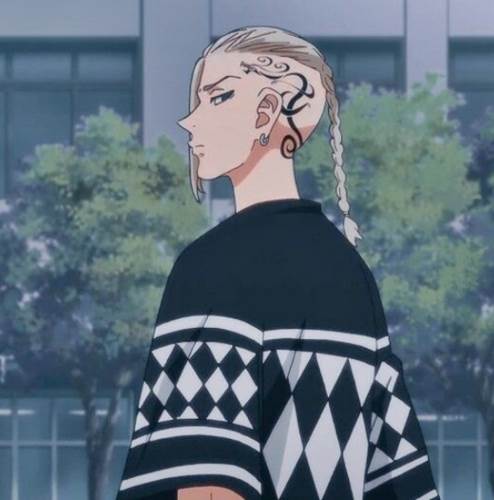 When Draken was about 20 years old, his hair was black in two. In the live-action Tokyo Revengers, Draken's character is played by Yuki Yamada. A Japanese actor fighting in 27september 1990 began a career in the world of artists in 2010.

Once we see his appearance now we go on to discuss his personality. Since childhood Draken has been a bad boy, Draken feels most powerful. Draken even beat an innocent man when he wanted to show a dragon tattoo on his head. As Vice President of Toman, Draken's body movements are very charismatic, his suras are also very sinister.

In addition, Mikey once said that Draken is a person who always holds his words. Draken looking naughty doesn't mean he's a bad guy. In Toman, Draken and his friends protect each other. Toman was founded with the aim of destroying delinquent gangs that commit crimes such as drug murder robbery and others.

Although Draken is a very hard man, if he is interacting with women, he can be very gentle. It was noticeable when Draken apologized to Hina. Draken is the one who cares the most about his friends. When his best friend Pahcin was detained by the police, Draken always went with Pahcin's parents to visit him. He knew he couldn't see Pahcin because he wasn't his family. But he thought all of it wasn't important, instead brought supplies and kept waiting alone outside all the time. 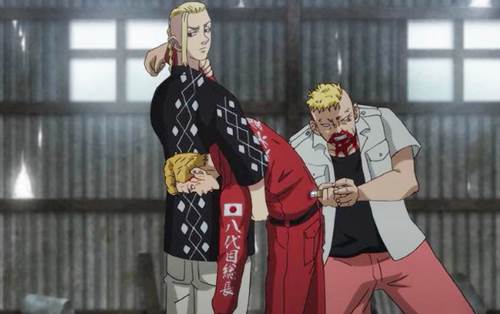 Now we're going to talk about his ability. Speaking of Ability, judging from his posture has been found out that he must be good at fighting. Draken once fought a middle school boy who was two years older than him. During the "Bloody Halloween" event Draken's head was covered in blood from being hit with a baseball bat. However, Draken Is Still able to defeat 20 men from the Mobius gang.

At his best, Draken was able to defeat 30 Valhalla troops. He even defeated her very quickly. Then the black dragon gang members who numbered 100 people, all were killed by Draken. Therefore, Draken is often touted as a monster. It was also the reason he occupied the number two position in his gang.

After being rescued, the fate of the second Draken turned into a death row inmate. The cause is still the same, namely the plan of Kisaki Tetta. Takemichi goes back in time to change it. Takemichi again managed to save Draken from the death penalty. 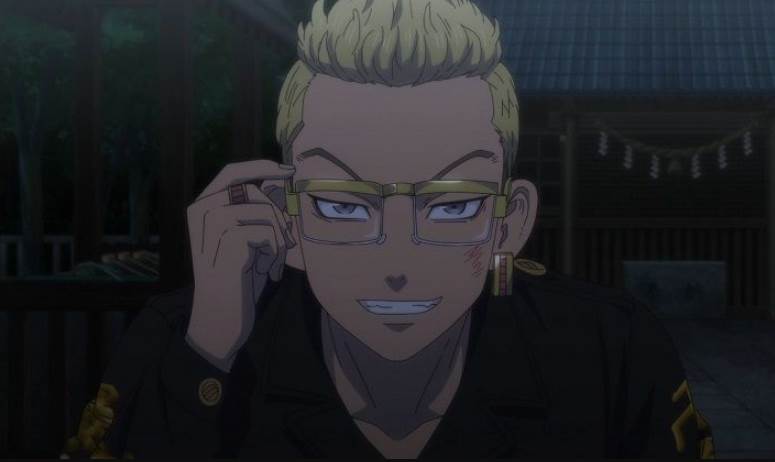 Lastly in the fourth incident, Kisaki finally died horribly. And Draken is still alive today, he's busy with his bike.