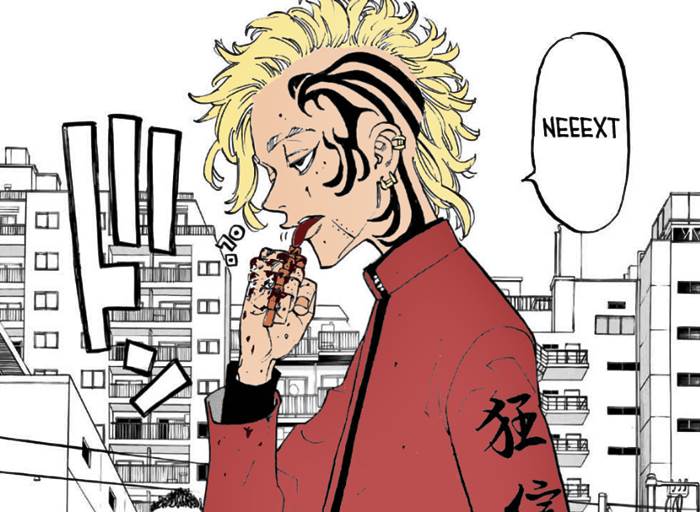 I'm going to talk about Tokyo Revengers again, especially about Sion Madarame. Madarame is the former leader of the 9th generation black dragon gang. He is also included in the s62 generation, which, incidentally, is the generation with a very large number of juvenile delinquents. So without further ado, let's move on to the article and interesting facts about Shion Madarame Tokyo Revengers.

Shion Madarame has a height of about 177 CM. He has a body that is above average height, and also he is quite slim. Shion has long blonde hair, but on the side of his head is shaved to show a tattoo of a lion that extends to his neck. The meaning of the lion tattoo is, he considers himself this King. There was a sewing scar on the left side of his lips. 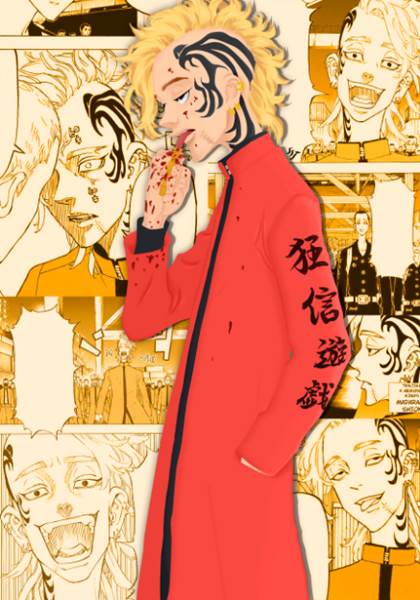 Shion Madarame is shown as cruel and bloodthirsty. His cruelty even terrified all his gang members. He loved fighting because he earned the nickname of a mad dog while in the Tenjiku gang. With his strength, Shion Madarame became arrogant in battle.

Shion Madarame was arrogant and rude. He's not very useful in his gang. Shion also showed less courtesy to others, this made her much scorned by many other delinquents. There are many more examples of Shion Madarame's arrogance. In the Tokyo Revengers manga, he is also a controversial figure. It was as if he was just being joked about by someone else.

Shion was once defeated by Mikey and his friends. Madarame is the leader of the 9th generation black dragon gang. He led the Gang in place of Izana Kurokawa. His mission in leading the gang is to defeat Mikey. He is told by Kurokawa Izana to finish off Mikey. 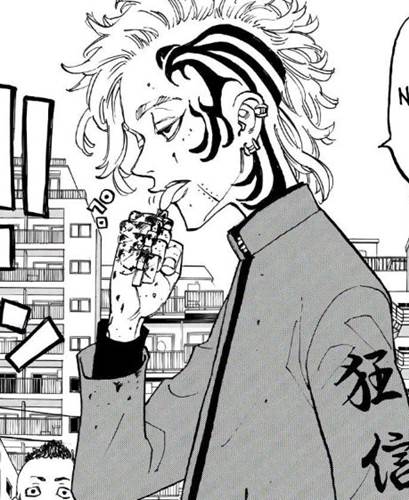 In terms of ability, Shion Madarame wasn't as strong as it seemed. He is easily defeated by a single punch by Peh-yan deputy squad third Tokyo Manji gang. This happened during the Battle of the Toman gang against the Tenjiku gang. In the latest Tokyo Revengers chapter, Shion Madarame fights Benkei from the Brahman gang. He was also defeated with just one punch.

Despite losing often, he was still great for daring to fight anyone. In Tokyo revengers anime, he seemed very sucky compared to the very strong Mikey. Mikey only needs one kick to defeat his enemies.

The conclusion from Shion Madarame