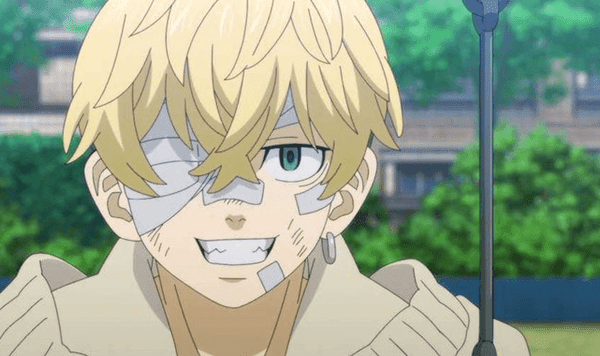 I will discuss interesting facts about Chifuyu Matsuno. All the data I collect, starting from the Fandom and from my own analysis, Chifuyu Matsuno, is the loyal partner who will accompany Takemichi in carrying out his mission in the past.

Chifuyu always helps Takemichi when having difficulties. Let's talk about it, along with all the interesting facts about Chifuyu Matsuno Tokyo Revengers. Chifuyu Matsuno made her debut in the anime series Tokyo Revengers episode 9 while in the manga series in chapter 41. Chifuyu was the first Vice Squad Captain of the Toman gang under the leadership of Keisuke Baji.

He had yellow hair in the past and black in the future. Chifuyu has a height of about 168 cm with a weight of 58 kg and has blood type O. He was born on December 19, 1991. In my view, Chifuyu is a very loyal, loyal person and has a good fighting ability. He is the only person who understands how Keisuke Baji's thinking is headed. Although Baji is a character that is difficult to guess and arranged by his friends. 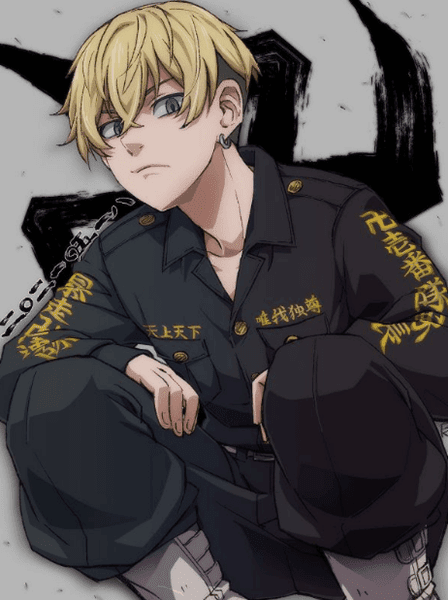 Personal Information Chifuyu Matsuno Tokyo Revengers
Chifuyu Matsuno first meets Takemichi while they are at Valhalla headquarters. Chifuyu is being beaten by Keisuke Baji to prove Baji's loyalty to the Valhalla gang. At that moment Takemichi is unaware of Baji's intentions. The next day Chifuyu meets Takemichi in the park. He tries to greet Takemichi and befriends him.
Chifuyu invites Takemichi to work with her, to bring back Baji. Chifuyu there discusses Baji's treatment, he discusses Baji betraying The Toman gang. Baji's own betrayal aims to investigate Kisaki Tetta. And the truth is, Baji was the first to know about Kisaki Tetta's evil intentions.
Another interesting fact of Chifuyu is, he was quite strong in the fight. As a junior high school student, Chifuyu was enough to conquer his school. It even made his upperclassmen afraid to fight Chifuyu. Although Chifuyu's character is not among the strongest, Chifuyu's fighting ability cannot be underestimated. He is reliable and can survive certain fights.
Chifuyu briefly helps Takemichi fight Taiju Shiba (black gang leader). He also helps Takemichi fight the Tenjiku gang, albeit with very few Tokyo Manji members at the time. At the same time, Emma Sano died of Kisaki Tetta. 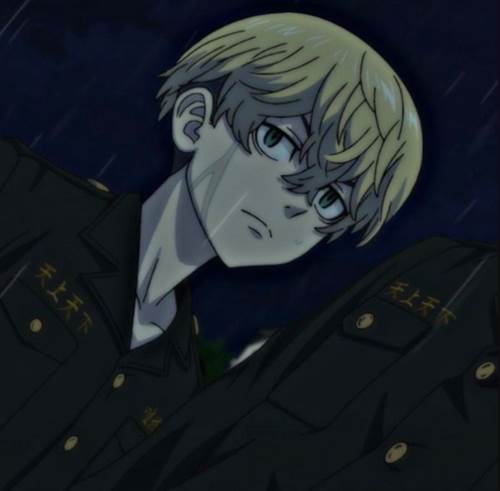 In another chapter, in the future, Chifuyu is also killed by Mikey in the 118th chapter of Tokyo Revengers. Chifuyu was shot dead by Mikey, he told about Takemichi before his death. Chifuyu said, if you meet Takemichi, he seems to penetrate time, Takemichi is the same person as some time ago. Chifuyu also said that Takemichi is a trustworthy person. From this, we can tell if Chifuyu is indeed a loyal partner and trusts Takemichi very much. He also believes Takemichi can rise to the top of the Toman gang.

In the most recent future, Chifuyu is still alive as Takemichi manages to change the future. Chifuyu becomes the owner of a pet store. In high school, Chifuyu seemed very interested in pet shops. He even works side jobs in shops, such as pet stores. Chifuyu is a very loyal person as a partner of Takemichi. He is a reliable person and is very loyal to Takemichi.
That's a bit of a fact about Chifuyu Matsuno Tokyo Revengers. If anyone wants to be asked please leave a comment.
Next Post Previous Post
Tokyo Revengers