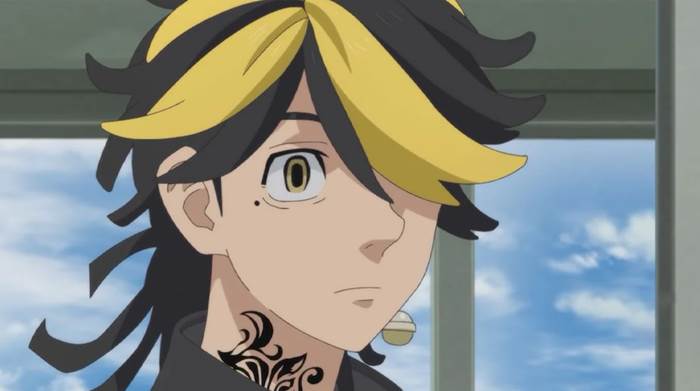 Kazutora is a former member of the Tokyo Manji gang, he is one of the six founders of the Toman gang. Kazutora is a person who likes to act without thinking first.

Kazutora is a former member of the Tokyo Manji gang and also one of the founders of the Toman gang. Next, he got the number three position in the Valhalla gang. The Valhalla gang is a gang without a chairman, but in fact, the gang is led by Kiski Tetta. Kisaki leads the Valhalla gang through the shadows or it can be called a secret.

Kazutora Hanemiya has a height of about 170 cm with a weight of about 60 kg. He had blood type AB, he had a high appearance above average. Her hair was black with a combination of yellow, quite bushy and messy. But it still looks cool. 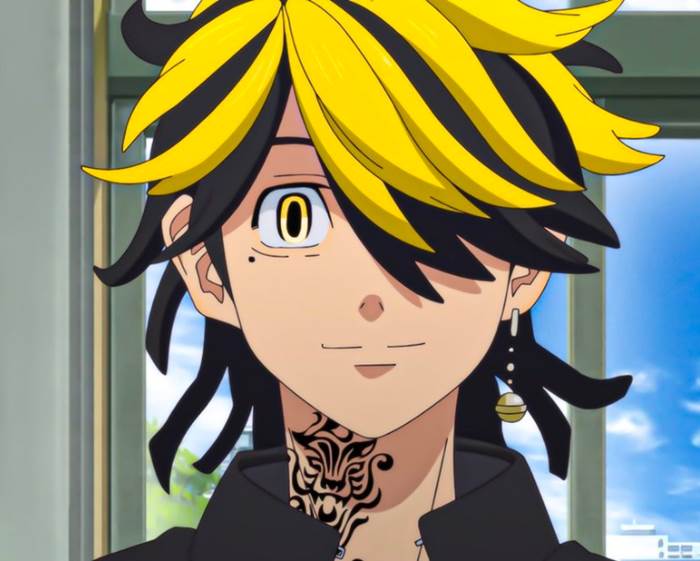 Kazutora almost lost its sanity when it was 15 years old. This is because he experienced an incident, which led to him being locked up for years in prison. He is imprisoned for killing Mikey's older brother Shinichiro. The incident came to a head when Kazutora and Baji intended to reward Mikey with a motorcycle by stealing. But it turns out that the motorcycle that will be stolen belongs to his brother Mikey.

While stealing a motorcycle, Shinichiro finds out and Kazutora directly hits Shinichiro's head causing him to die. That's the reason why Kazutora becomes evil, he thinks that Mikey is the cause of him going to prison. After getting out of prison, Kazutora joins the Valhalla gang. He is manipulated by Kisaki Tetta, and Kazutora's main goal is to kill Mikey.

In the future Kazutora is killed by Mikey, the event is known as the "Bloody Halloween". But after Takemichi manages to change the past, he doesn't die. However, Kazutora is again imprisoned for Keisuke Baji's death and he is responsible about it. 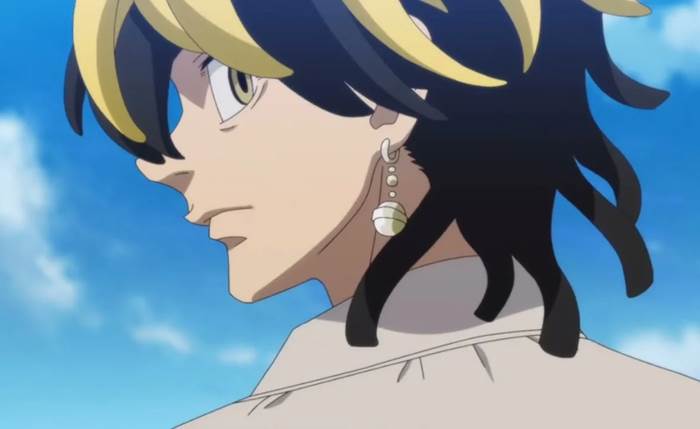 The story begins when Takemichi has changed the past. He returned to the future, he managed to be at the top of The Toman. Takemichi has a cool appearance, with an expensive outfit. Toman's meeting was held at that time, Kisaki then called Takemichi and Chifuyu. After talking and drinking, Takemichi then lost consciousness as well as Chifuyu.

Long story short, it turns out that they were both framed by Kisaki Tetta and were about to be killed. Their drinks had been mixed with anesthetics that caused a loss of consciousness. At that moment Chifuyu was killed by Kisaki by being shot right in the head. As Takemichi is also about to be killed by Kisaki, suddenly the lights go out and their gaze darkens. Takemichi is rescued by someone, and that person turns out to be Kazutora.
Kazutora has really changed, he's become a good person. If Kazutora doesn't kill Takemichi, maybe the Tokyo Revengers series will end because the main player is dead. 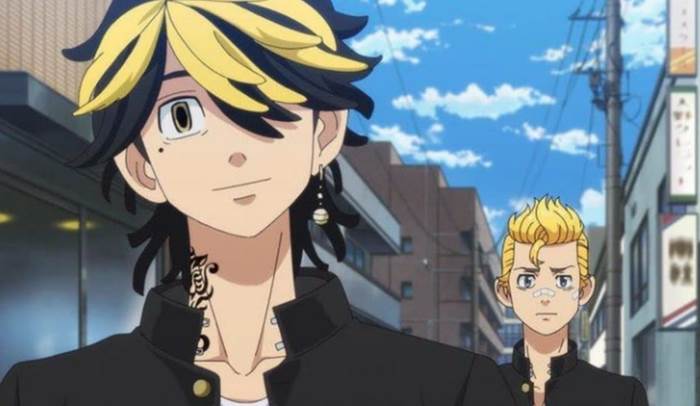 Next, when Takemichi defeats Tenjiku, he returns to the future and there is a new gang named Bonten in the 197th Tokyo revengers manga. Kazutora tells Takemichi that he can't accept Mikey at this time. Kazutora is also a person who knows how Mikey's nature is. Kazutora said that Mikey hasn't changed at all, Kzutora also understands that Mikey is a person who doesn't want to trouble others and always carries the burden for himself. Kazutora also said that the life Mikey is living right now is not the life he chose.

From the initial storyline of Tokyo Revengers, Kazutora is a very evil character. He's like a mentally ill man and frustrated. But after the death of Keisuke Baji, he becomes aware that what he did was a mistake. And Mikey has forgiven him, Kazutora will also remain forever a member of the Tokyo Manji gang.