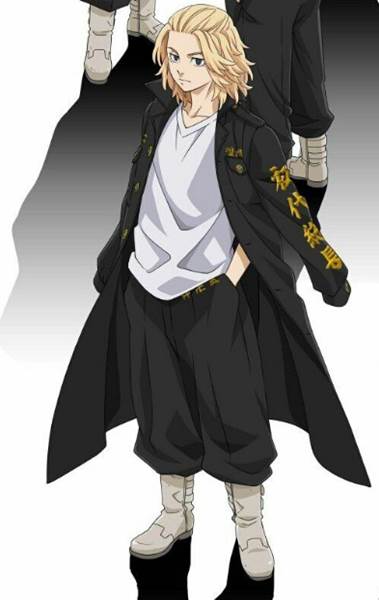 We will start from the background of the emergence of Mikey, Mikey is shown as the president of the famous motorcycle gang that is Tokyo Manji. At that time Toman was the largest motorcycle gang in one of Tokyo's special districts, namely in the Shibuya area. His position at the top of the position certainly makes Mikey highly respected. When he came, all his gang members always paid their respects.

Before changing his own name to Mikey, his real name was Manjiro Sano. Mikey has five friends including Draken, Baji, Mitsuya, Kazutora and the fattest of his name is Pahcin. Since being in the first year of junior high school precisely at the age of 12 years, Mikey along with five friends began to create his own motorcycle gang. And since it was first formed, Mikey immediately served as leader. Mikey originally named the gang Tokyo Manjiro, Majiro it was taken from his own name. All the themes laugh at the idea of the name. 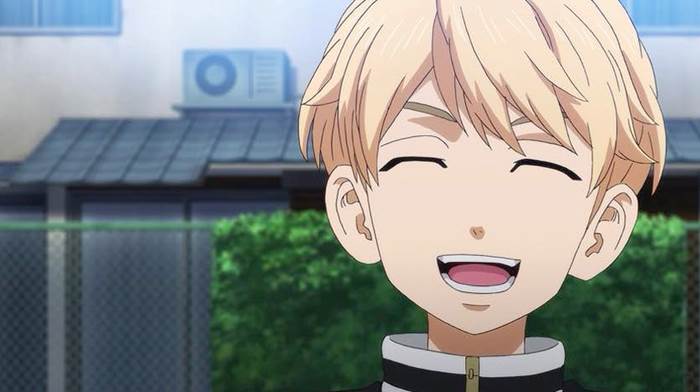 The gang is known as Tokyo Manji, and there is a Nazi emblem next to it. Since those days Mikey began spending a lot of time getting together with his gang. Starting from the streets, vacations to the beach, fighting, and many others As a leader, Mikey wants to form a motorcycle gang that is better than other gangs. Because at that time motorcycle gangs were considered a bad group.

All About of Mikey Tokyo Revengers

In the past, Mikey had an older brother named Shinichiro, a half-sister named Emma Sano. His older brother Shinichiro claims that Izana Kurokawa is his brother. Mikey has had three brothers since childhood. Mikey lives with his grandfather and his older brother who is 10 years older than him. His brother was the one Mikey admired the most. He always followed her brother wherever he went, and Mikey learned a lot from her brother.

Mikey's favorite foods are typical Japanese pancakes such as Dorayaki and Taiyaki in the form of fish that usually contain peanut butter.
Before going deeper into Mikey, we first discuss his first appearance. We know at the beginning of his appearance, he was about 15 years old. With blonde shoulder hair and the front bangs tied back. Mikey carries outerwear in the form of a suit, vest, shirt, or gang uniform.
Mikey looks more innocent and cute when he was still in elementary school in 5th grade. The way he dressed was polite, his hairstyle was also not too messy. Mikey stayed in this way until he was 12 years old. Then after he grew up, maybe because of many factors that affect him, so he had a chance to look with his black hair that unraveled. Black hair is short of the middle. In the past, Mikey's appearance was similar to Izana Kurokawa's short blonde hair and tattooed with the same pattern. Like the earrings worn by Kurokawa Izana.

Nike looks strong but strange, remed but funny, sometimes pretending to be weak just to wait for an answer from the enemy. Sometimes Mikey pretends to lose just to punish himself. Sometimes Mikey also pretends to be scary just to scare his friends. In the Toman gang, he always looks serious and is highly respected by all its members. 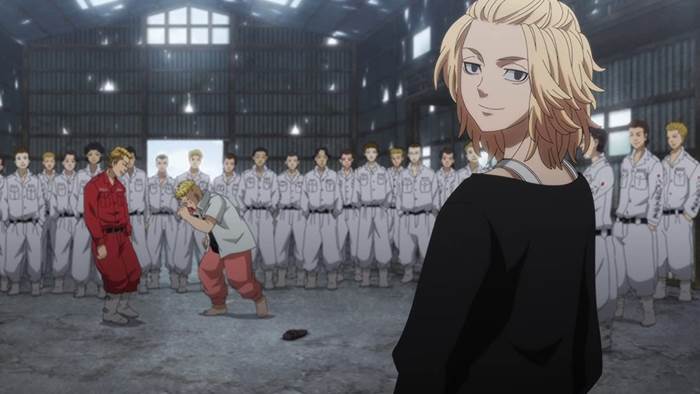 When outside the gang, he always troubled his friends. Mikey doesn't want to eat food that doesn't have a flag. After eating Mikey was always asleep, and the most troubled was his best friend Draken. He had his theme refuel when the bike jammed, and he had fun. His friends once said that Mikey is the most arrogant person in the world.

Of all the strange things, Mikey is actually a person who cares deeply about his friends. He was very sad when his best friend named Pacin was arrested by the police. Even after the incident, Mikey was briefly hostile to the Draken. Draken was the most valuable person to Mikey after the death of his older brother Shinichiro.

After the death of his older brother Shinichiro and his best friend Baji. Mikey's personality is like being disturbed, his name is dark impulsiveness. A kind of emotional control disorder, when he loses the most important people around him. Mikey claimed there was another figure inside him, he did not know the right and the left. Don't know what's right and what's wrong. When in the future, Mikey turns into a terrible bad guy, most severely as a result of his dark impulsive illness, Mikey becomes the leader of the most brutal gang in history, Bonten. 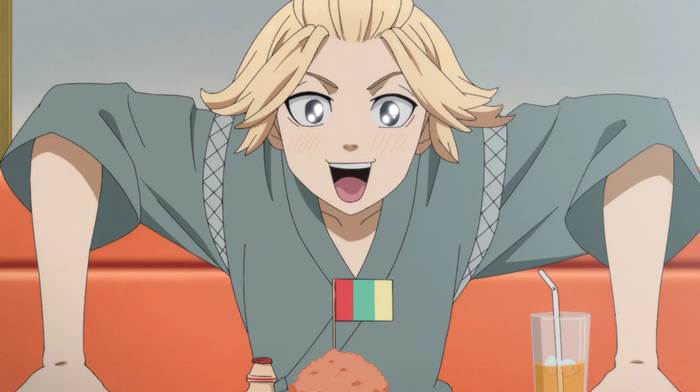 Even in the future, Mikey once killed all the founding members of Toman. Emma once said that Mikey was just a little boy who couldn't sleep without a blanket.

The Secret of Mikey's Abilities

As a leader, Mikey's ability is the best. Mikey is very strong because since he always goes to the Dojo to practice martial arts. The coach at the time was his own grandfather. Mikey was a genius in martial arts, making his grandfather very proud to have grandchildren like Mikey. By the time he was in the 5th grade, Mikey was able to beat middle school and high school children. Then he can also defeat Osanai gang leader Mobius with just one kick. 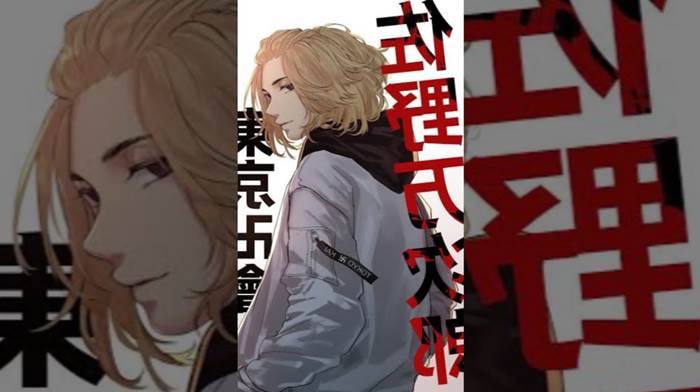 Mikey also defeated Hanma, the leader of the Valhalla gang as well with one kick. Even Mikey could defeat Taiju Shiba the leader of the Black Dragon gang whose body was enormous with just one kick. And the craziest, Mikey ever claimed to beat 20,000 men.

So what will his fate be in the future? Takemichi the main character in this anime always goes back in time to change the future. That means Mikey's fate will also be fickle. To further discuss other interesting things about Mikey, so always visit this website yes for news updates about the latest Tokyo Revengers anime.