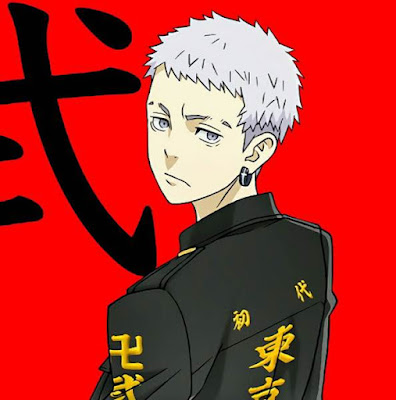 Mitsuya is one of the most important characters in the Tokyo Revengers series, but unlike other characters who are always seen. Mitsuya's character is still mysterious, Mitsuya only appears at an important time for Takemichi. What was this character from Takashi Mitsuya like?

Mitsuya by the name of Takashi, the surname Mitsuya. In the Anime series Tokyo Revengers, she is often referred to as Mitsuya. But there are also those who call his name Takashi.

Mitsuya was a 15-year-old when Takemichi's beginnings returned to the past, namely in 2005. Takashi Mitsuya was born on July 12, 1990. In the future, Mitsuya is already 27 years old. He is known to have a mother and two younger siblings, his mother's name is not yet known. His sisters, Luna and Manna, are featured in Tokyo Revengers chapter 84.

Mitsuya has been featured in chapter 10 of the Tokyo Revengers manga, while in the anime episode 5. It was told that Mitsuya was at the Toman gang gathering to attack Mobius' alley. Because there is a feud between Pahcin and the third division of Tokyo Manji. Takemichi is also at the gathering, he is kicked in the back by Pahcin the leader of the 3rd Division Toman. Pahcin is angry because Takemichi disturbs his friend named kiyomasa. Then Mitsuya comes to Takemichi's aid in order not to be bullied by Pahcin and the third member of the Toman Division. 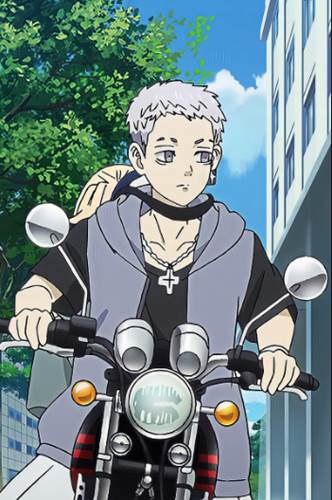 For Mitsuya's appearance at the age of 15, he had a height of 170cm. Her hair is short and looks normal compared to other characters. With purple-white hair color, she also wears earrings.

Clothes that are often used in addition to Toman gang uniforms are black T-shirts and jackets. While Mitsuya's appearance as a child looks like Mikey's as a child. In addition, little Mitsuya had also changed his hairstyle just like the Draken. In the Tokyo revengers chapter 122, when Mitsuya was running away from home and painted the walls of the streets with pictures of dragons.

And there happened to be a Draken who was eating, Draken then gave his food to Mitsuya. But because Mitsuya ate all the food from the Draken, the dragon's image belonged to the Draken. There Mitsuya was invited to Draken's house, that's the beginning of Mitsuya following Draken.

Takashi Mitsuya will protect his family while showing a dragon tattoo on his head. Yes, the same tattoo that Draken has. The tattoo was created by Mitsuya himself. Draken was angry because the tattoo had become his because it had been exchanged for food from him. Mitsuya's dragon tattoo was now covered in hair. 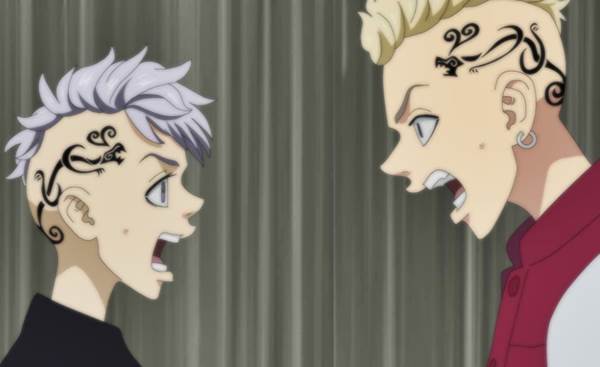 Takashi Mitsuya and Draken also earned the nickname the Twin Dragons. Because both have the same dragon tattoo on their heads.

Then Mitsuya in the future, was only once shown. The rest of Mitsuya is known to be dead and his whereabouts are gone. While still alive, she had a hobby as a Designer, she sewed wedding clothes for Hinata.

Takemichi was also a member of Toman's second division under Mitsuya's leadership. Before finally being transferred to division one. 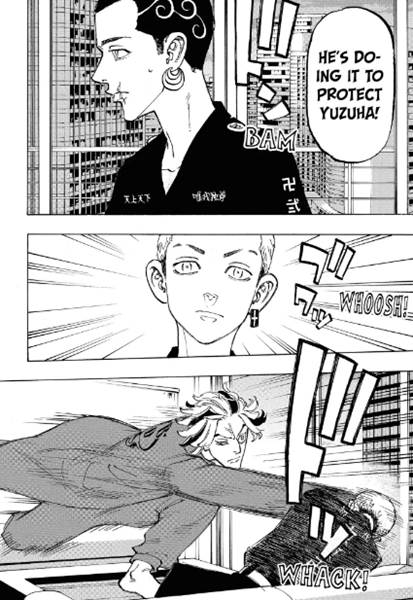 Mitsuya was featured twice in battle in the Tokyo revengers anime. And these two fights were disrupted by others. The first fight, Mitsuya against the leader of the 10th generation Black Dragon is to know Taiju Shiba (older brother of Hakkai Shiba). Yang is Mitsuya's representative in the second division of Tokyo Manji. Although it looks difficult when fighting Taiju who has a large body, Mitsuya can do a very fierce fight. However, he was disturbed by Inuisensu hitting Mitsuya with a stick from behind.

And the next fight against Kanji Mochizuki gang member Tenjiku. In this fight, Mitsuya could also compensate for Mochizuki in the fight. But he was bullied again, by being hit from behind. This time he was struck by Tenjiku member Haitani Ran, using a stone.