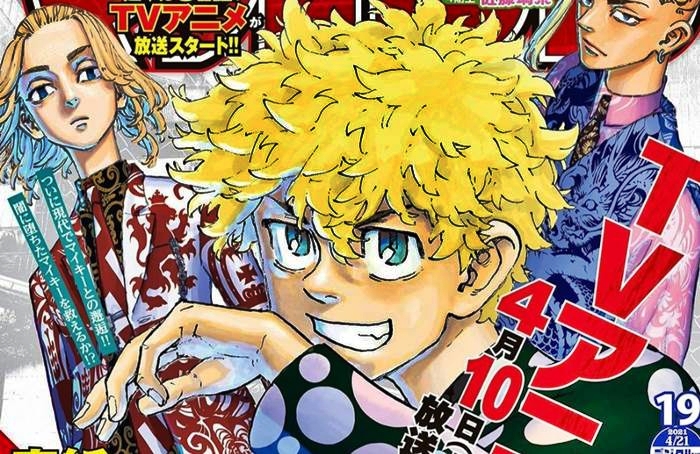 I will discuss the newest manga Tokyo Revengers chapter 218 in the previous chapter. With the title Queen It's Over in the initial panel of manga chapter 218, shown Om is discussing with Akashi Takeomi and Kawaragi Senju.

He said this since then the company started using gangsters and engage. They are in our business. He also doesn't want to be left behind about the company asking for help. Can we ask for your said Akashi then answered the creature thought we had no choice, then the big boss said a big thank you to Kawaragi Senju for accepting help that now we have Brahman in our company and he believes that he will be 100 times stronger than he is now Senju says again ya guys if commoners get involved in prostitution, of course, they will be sabotaged and fail. Isn'T that what you deserve? The boss said he asked sorry, thank you for telling Kawaragi Senju Come on. Senju is not our customer.

Senju understands that he can't expect every business to be net millions without dirty things. The difference between children and adults is the ability to make decisions without emotional interference, and that's what Nike said. Akashi said the panel changed in the building. Takemichi was going to have a meeting with gen Brahman when the red door that had been installed. 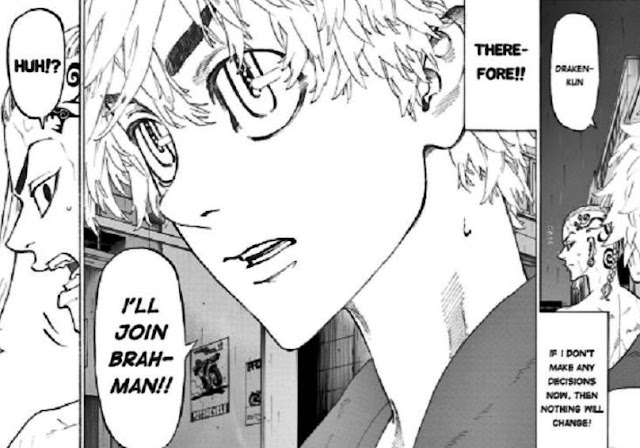 Security was there as if everything That Guys' secret, When entering the room, Takemichi didn't see a fight between the two fighters. The audience was full of cheers that filled the building. Seeing this I remembered when Kiyomasa was doing fighting gambling at the beginning the last Mobius explained that this fight was v-one. Brahman Underground ring turns out to be true, that this fight is similar to gambling.

Kiyomasa matches here take place every day and every night rich people watch this match through monitors and place their bets by making a living on the by one. These fighters form a powerful unit, a unit that is now known as the brahman game. Ok, here we go. Someone came. He said just turn off the camera. Today'S match ends here said the mysterious person, But in my opinion, he loves millions of strong thinking.

He said: please go ahead, Takemichi Hanagaki. This is enough famous guys. The incident 3 august Halloween bloody battle on Christmas day and the last is the main character of the take bag incident. Takemichi is a former captain of the first division Tokyo Manji and the successor is not Blackdragon. Kawaragi Senju asks Takemichi to wear the uniform of Brahman, Kawaragi Senju cheers on July 14. We will fight the Kantau Manji gang and Rokuhara Tandai gang. Let'S start the battle, the three gods the panel turns towards Takemichi. Finally, we will meet even though Takemichi said will still Takeomi, Peek and right n say nothing at the residence.

No, he looks at Brahman's uniform while saying your name. There is a Kawaragi Senju. He thinks that Senju is different from the past Senju at that time was more childish. Yes, like cute, that's what I want to know. What'S going on in Senju's head said, but Takemichi suddenly something throwing stones at the window.

It turns out that he is Kawaragi Senju, and surprisingly, he wants to take Takemichi on a date together with Tokyo Revengers chapter 218 ends. When this date will be an important thing in the next chapter because we remember Kawaragi Senju is injured when we Are together not here, he said also about keeping promises here. He meant about ice cream, about eating flavored ice cream.