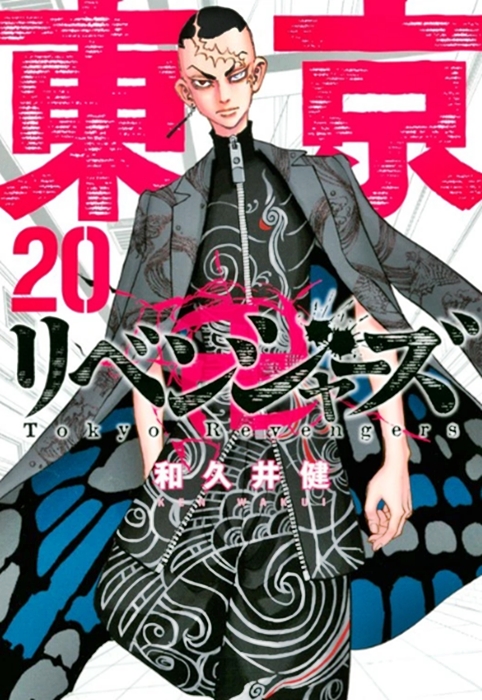 We're going to talk about Kakucho Hitto, this character quite has a role in Tokyo Revengers. Kakucho Hitto is one of tenjiku's gang members, he earns the position of top 4 heavenly Kings in the gang. Kakucho is also a subordinate of Izana Kurokawa.

Kakucho Hitto is also a childhood friend of Takemichi. He is Izana Kurokawa most loyal servant. He gained Izana's trust because he was the first to accompany Izana in his lonely adolescence. As we know, Izana Kurokawa didn't have anyone by the time she was a teenager. In fact, Shinichiro Sano the person he trusts the most is also not on his side. Mikey also doesn't like Izana because the path they want to take is different. 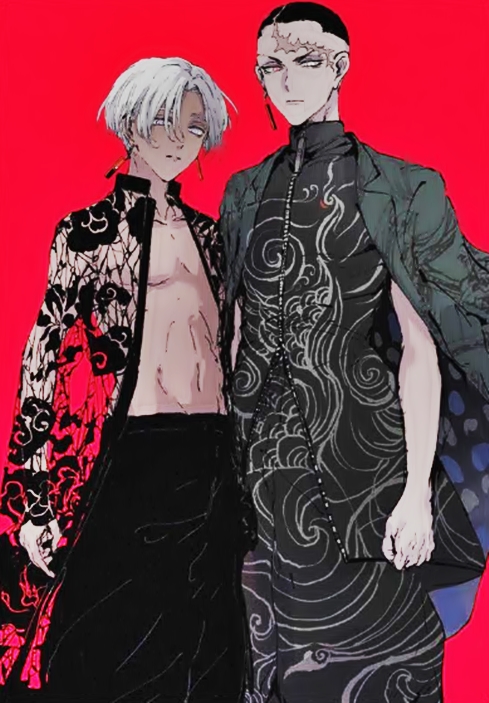 Kakucho Hitto's character still exists in the latest chapter of the Tokyo revengers manga series. Kakucho has a height of 170 cm and a weight of 58 kg. He has a body that is not very tall. Kakucho also has a scar on his left eye. Kakucho likes to wear a shirtless uniform that coats it. He really likes to show his muscular body, maybe it's done to look strong in front of his enemies.

It turns out kakucho was Takemchi's childhood friend. But when they were little, Kakucho always lost against Takemichi. For some reason, as he grows into adolescence, Kakucho's strength becomes stronger than Takemichi's. Maybe it's because Kakucho Hitto is always with Izana Kurokawa, so he can become stronger because he's guided by Izana Kurokawa. 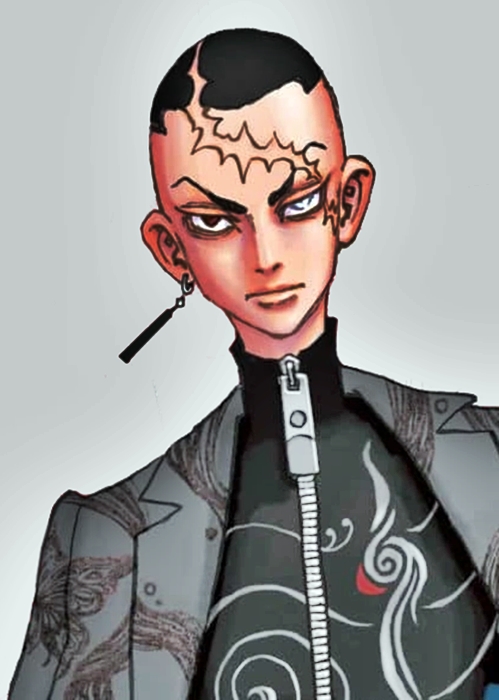 Kakucho Hitto is the number two man in tenjiku gang after kurokawa Izana. He also has the authority to rule over his gang members. He and Izana can be likened to Mikey with draken.

Kakucho was able to drop Souya Kawata easily. Even though when Souya was in mode no one could bring him down. Kakucho has very fast movements. At his best, Kakucho could definitely face his enemy very quickly. Even his enemies didn't have time to react to his attack.

Kakucho first appeared in the Tokyo Revengers chapter 128 manga series, as he awaited the arrival of Takemichi, Chfuyu, Angry, and Smiley. As explained above, Kakucho was Takemchi's childhood friend.

In Tokyo Revengers chapter 129, Kakucho is shown a childhood kakucho who was defeated by Takemichi. And he wants to avenge that defeat. It happened when they were both in the 2nd grade of elementary school.

Kakucho's past is in chapter 175, when he first meets kurokawa Izana. At that time Kakucho was playing sand, then Izana said "what are you doing again?" Kakucho replied, "I am making graves for his father and mother who died of accident." Then kurogawa Izana kicked the sand and told Kakucho to forget about it. Izana says they're here to protect you while pointing to Kakucho. The point is that Kakucho's parents will always be in his heart. On the same day, Kurakawa Izana said that from today Kakucho was his servant, while Izana was the king.

Kakucho Hitto was once a member of the Tenjiku gang, then he joined the Rokuhara Tandai gang. About his most recent future, he's in the Bonten gang. He was also in the Tokyo manji gang with Kisak Tetta and Kurokawa Izana. 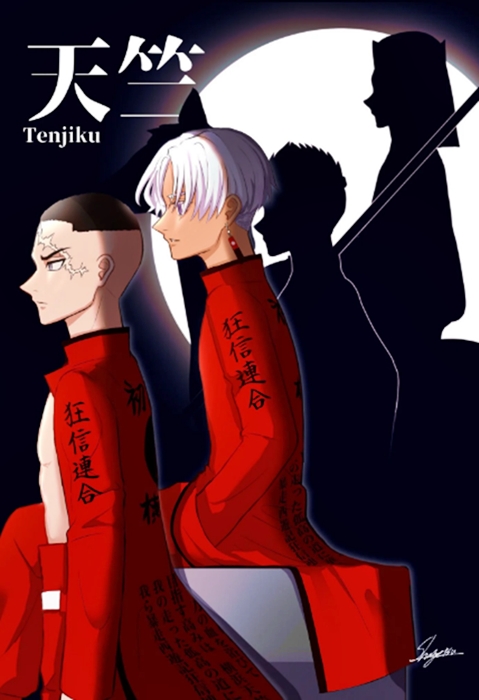 Before takemchi's altered future, Kakucho Hitto's character still exists today in the Tokyo Revengers manga. His strength cannot even be underestimated, as Kakucho is able to repulse Keizo Arashi aka Benkei from the Brahman gang in chapter 713.