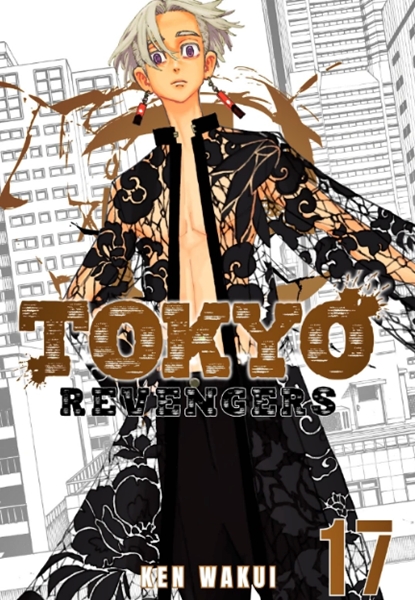 Izana Kurokawa has a height of 165 cm and a weight of 58 kg. Izana Kurokawa has brown skin and purple eyes he also wears earrings on her ear. The skin of Izana is brown because one of her parents is Filipino and her mother is the same as Mikey's mother Emma and Shinichiro. Izana was previously a half-brother.

Izana Kurokawa has an arbitrary nature, he always belittles others and always looks down on her enemies. Izana Kurokawa is so great, he can unite the worst generation of delinquents into one gang that is the Tenjiku gang.

Izana Kurokawa is the leader of Tenjiku 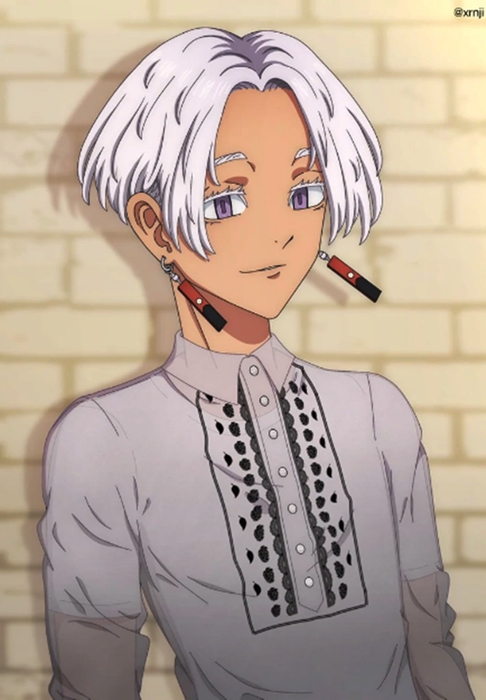 Izana Kurokawa proves capable of fighting Mikey at the time of Toman's fight against Tenjiku gang. He was also able to parry Mikey's unstoppable death kick. According to Yasuhiro Muto who was in the Toman gang as (the leader of the fifth Squad) Izana is a tough fighter.

What makes Izana Kurokawa the strongest in Tenjiku is the invincible Indra. That is, Izana is able to read the movements of her opponent and is able to fight back against her enemies. Izana Kurokawa first debuted in chapter 121 of the Tokyo Revengers manga series.

After Kisaki Tetta is expelled from The Toman gang, Kisaki goes to see Izana for revenge. He and Izana have the same goal: Mikey. Like the previous story, Izana is only used as a tool by Kisaki Tetta. 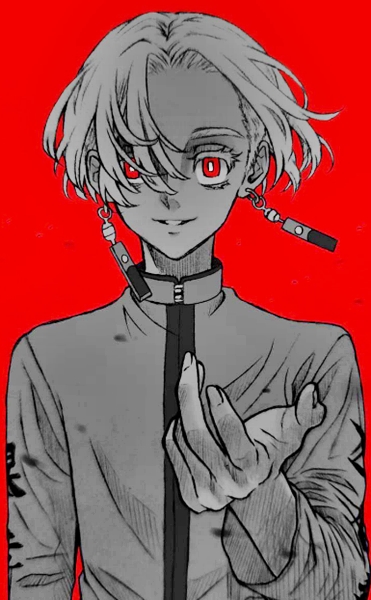 Before Takemichi changed the future, Izana was briefly in the Tokyo manji gang. Izana was the only Toman executive at the time. Since Kisaki was kicked out of The Toman gang, he and Izana team up to get Mikey. With the aim of forming a new Toman gang.

Takemichi and Naoto's lives are threatened before moving into the past. They were both shot by Kakucho Hitto on the orders of Izana Kurokawa. At that time Naoto was shot by Kisaki. As Takemichi goes back in time and attempts to change the future, it turns out that there are several events that lead Izana Kurokawa towards her death. Izana who was fighting with Mikey was shot by Kisaki. I don't know what Kisaki thought, Izana was shot but he was rescued.

The conclusion from Izana Kurokawa