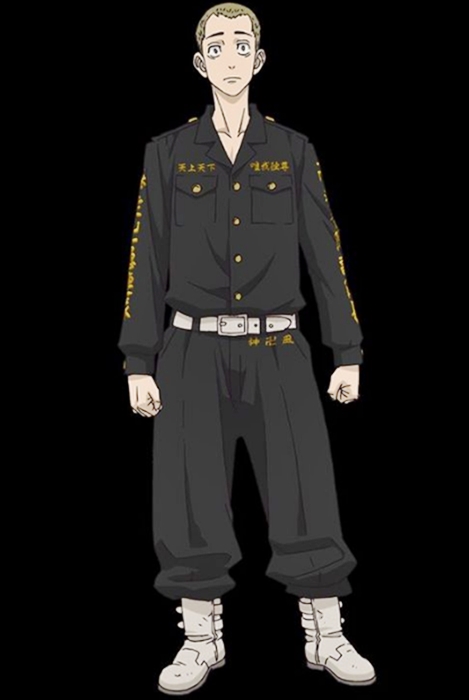 Peyan or Ryohei Hayashi Tokyo Revengers, he is the third vice-captain of the Tokyo Manji gang. Immediately without lingering anymore, here is a discussion of all the interesting facts Peyan Tokyo revengers.

Peyan has his real name is Ryohei Hayashi, but more familiarly called Peh. The meaning of the name Peyan is a good virtuous and peaceful person. He has a height of about 176 cm and has a weight of about 56 kg. He is a grumpy person, especially if Pah-chin is disturbed, he will join the emotions.

Ryohei Hayashi has aggressive behavior and always uses violence without thinking first. Although he looks stupid, but he has a personality that cares deeply about his friends. Even Peyan wants to help Pah-chin when fighting Osanai. But he didn't do it because it was a one-on-one fight. When Pah-chin admits to being stupid, Peyan often adds that Pachin's brain is as big as a tick. Pah-chin wasn't angry, because they had been dark for a very long time.

As toman's third vice squad captain, he has command over his members and can lead them in battle. When Kisaki entered the Tokyo Manji gang, Peyan was transferred to the second division under the leadership of Takashi Mitsuya. Mitsuya said, although Peyan was stupid he was stronger than he was. 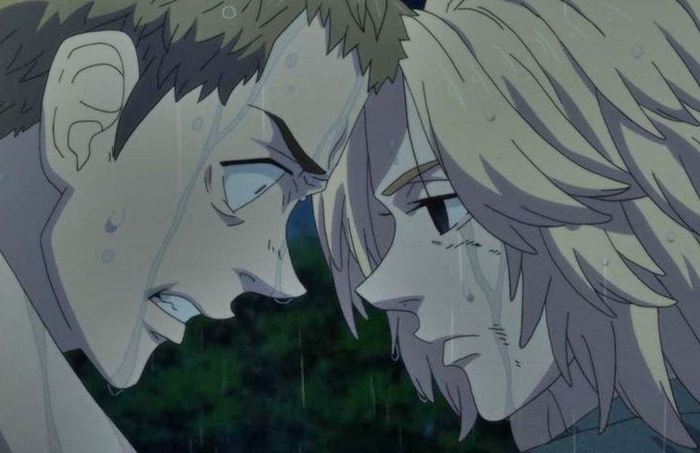 Peyan will win the fight if he doesn't rely on the brain. This was evident when fighting the Tenjiku gang, Peyan was able to defeat one of the heavenly kings, Shion Madarame with just one punch. When fighting, Peyan always relied on heavy punches that had the potential to knock an opponent to the ground. He didn't like to do small, free movements, he chose to directly defeat his enemy.

Back in the previous story, as we know, he had a stupid brain. He was even easily manipulated by Mobius to finish off Draken. First of all Draken was weakened first by being ganged up by many members of the Mobius gang. So that Draken is not very useful at the time of the battle later. Well next, Kiyomasa ended up stabbing Draken. Takemichi comes and saves Draken's life.

As we know, all these events were planned by Kisaki Tetta. He used the foolish Peyan to carry out his plan. Kisaki's main goal at the time was to aim for the number two spot in the Tokyo Manji gang.

Peyan's Position in the Toman Gang 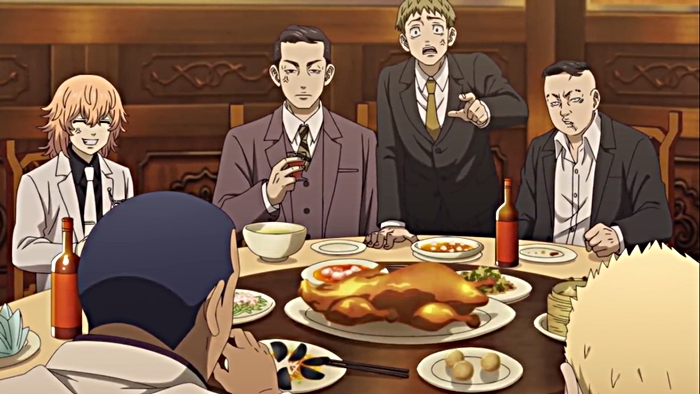