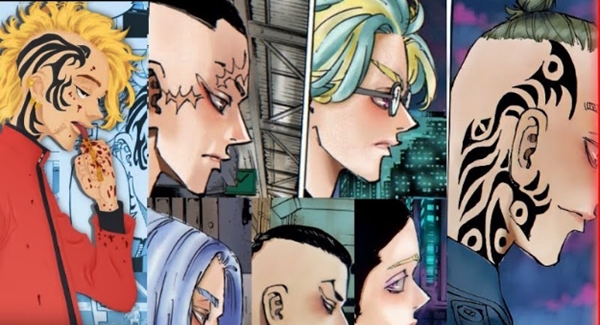 All About Rokuhara Tandai Tokyo Revengers 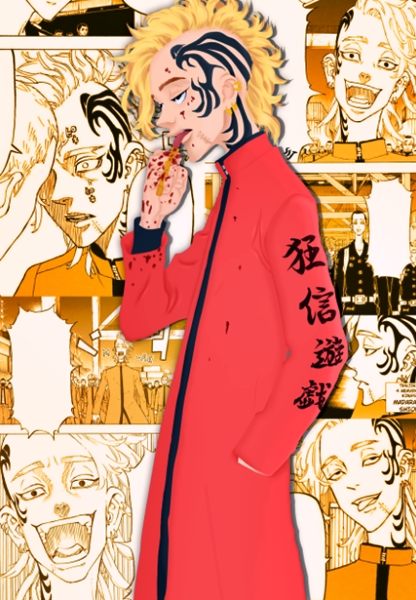 The first from the fifth commander Shion Madara, former chairman of the ninth generation Black Dragon, then former one of the four executives of the Tenjiku gang. Shion Madarame is A character that rarely appears. But once appears Shion will introduce himself in front of people and be knocked down by his enemy instantly. In Tokyo Revengers chapter 154 when hit by Pehyan and in chapter 213 when being hit by this Benkei. In the future, when the Bonten gang is formed, Shion Madarame is the only one of the four Tenjiku executives. Who doesn't exists and does not join? There is a possibility due to his weakness in fighting that quits the world of delinquents or Shion experiences death, which one will happen. 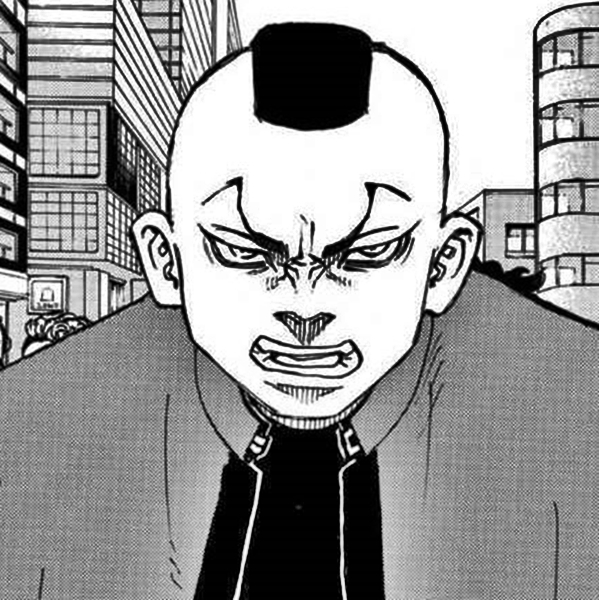 Then a second member of Rokuhara Tandai, the fourth commander, Kanji Mochizuki. The former gang leader Jugemu gang and a former member of the gang Tenjiku and is one of the four executives of Tenjiku. Mochi is a big and strong character. Two years ago, emotions had a balanced fight with Mitsuya, but the fight was interrupted by the Twins Haitani. 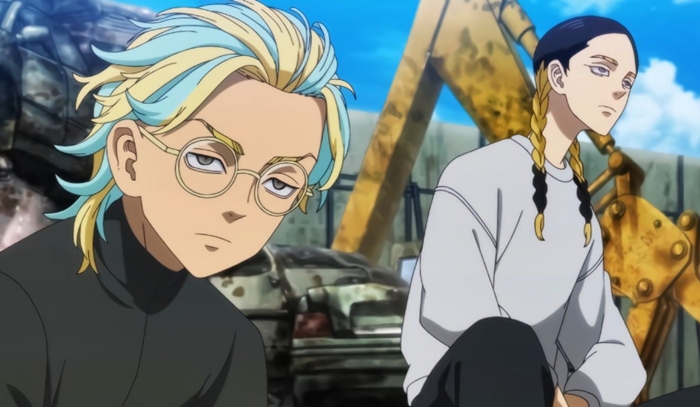 There are members of the Tenjiku gangs. Their only got an ordinary executive position, while Trans got the 4th strongest executive position for their position in Rokuhara Tandai. Rindo Haitani got the third commander position, while Ran Haitani was the second commander from the start. Both of them are always shown. Even when fighting they also fight together and their techniques in fighting Twins Haitani always break the bones of their opponents. Like when fighting against Hakai Shiba. On the character of Tokyo Revenger, There is a possibility that these two twins were made to be opposite each other at the end of the fight later. Is there anyone who wants the twins to fight the twins in the comics later then? 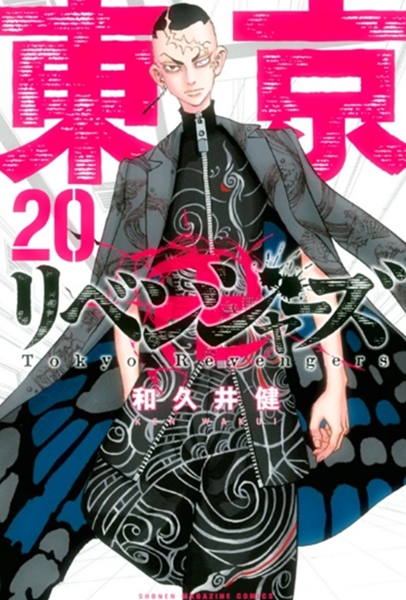 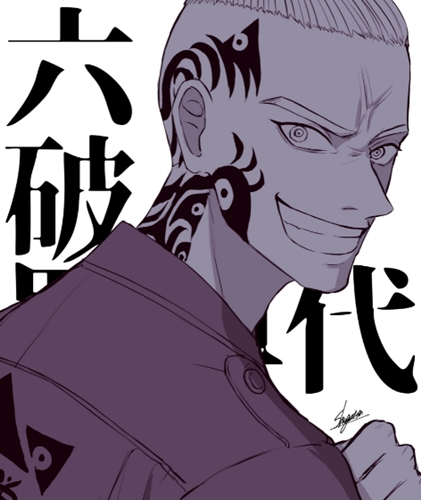 The last one, as well as the boss of Rokuhara Tandaine, Terano South. Its height reached 2 Meters. Judging from its strength when it first appeared, Terano could hit the movement so that it bounced far away and the speed of the blow was also quite fast. Despite having a large body, even though at that time, Draken did not intend to fight. When hitting his opponent, Terano South said fortissimo as the name of the technique.