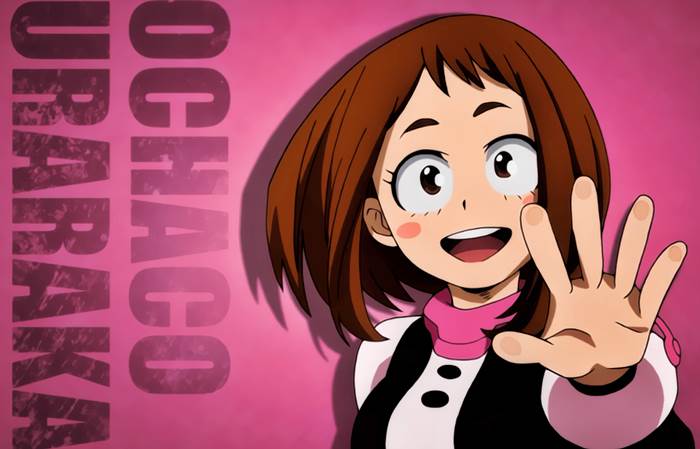 My Hero Academia chapter 324 has finally been released, Uraraka took his oration. Now the oration is bearing fruit, which is a very significant change for the demonstrators and will also reveal Ochaco Uraraka's goal of being a Hero. Not only because only money, but there are other noble goals that Uraraka has been pursuing so far. There are many more that we need to discuss in this content. Therefore, you should read the material first, because this content is full of spoilers.

Uraraka the Hero for Midoriya

Let'S start at the beginning, Uraraka wants to be Hero. My Hero Academia Chapter 324 opened with flash Uraraka when she was still a kid was, at that time, Ochaco Uraraka and his parents were watching the action of the pro heroes who were beating movies different from most people. This is a unique habit when the hero is. Where is the acting? More focused on seeing other people's happy faces when watching Hero, rather than seeing the Hero in action, and this became a habit which eventually became another goal of pretending to be a hero. 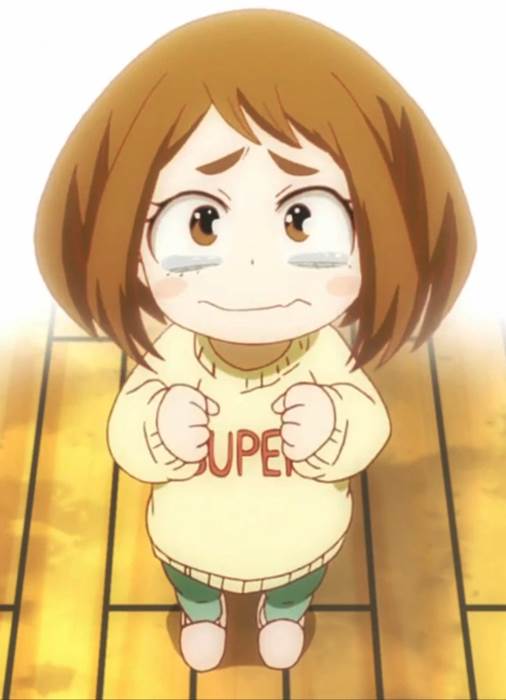 This is also based on the fact that Uraraka's parents often look tired, Uraraka will hate it, and is determined to become a hero in order to make other people happy top simple. But this is another noble goal from Uraraka because we know that people will be earlier in My Hero Academia chapter 22 if they misrepresent. Their original goal was to become a hero because of money and that sounds realistic, but it was achieved by chapter 324.

It was also revealed that another of Uraraka's goals, which is actually to make other people happy so in this chapter it seems as if Horikoshi is making fans reassess the sport that yes, actually Uraraka's goal, is very noble and not solely based on final money. Ochaco Uraraka then brought to timeline when How is Uraraka still standing on the top of the main mountain and the family of the demonstrators gives speeches so that Midoriya can be allowed to return the sports speech in the previous chapter. Began to bear fruit where this Deku got a little sympathy from several residents who had rejected Deku back. 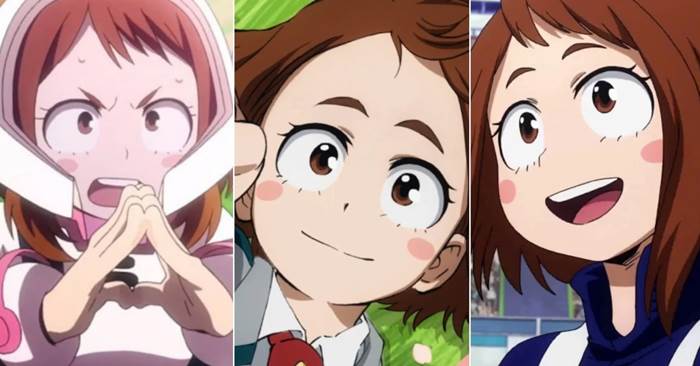 At the same time, The little fox who was previously helped admitted that Boku No Hero chapter 310 finally took on a role to help convince the demonstrators that Izuku Midoriya was a savior, because in the past since this fox was attacked by the Vigilantes I saw And was almost killed by Him.

But at that time, I managed to neutralize the situation so that this fox girl could be survived and was evacuated to UA but there are still people who are yelling and yes. These people who keep on yelling are the people in power in the previous chapter where he strongly refused to let Deku return to UA because what he was afraid of was being Deku in UA. their safety would be threatened they also then returned to his speech and said that the only ones who could withstand the burden that was happening at this time were the Heroes, so they shouted. Please give the demonstrators a little time to make their next plan.

Hearing this, the Home Deku saw people from below immediately burst into tears. With Uraraka's action trying to convince the residents that they can save UA and go can fix everything, then people will continue their speech to the demonstrators where Uraraka says that he is the hero actually can't guarantee the safety of the refugees because basically they the heroes also have a fear that the same is represented as well, we find the average monologue which says that I have been confused and seriously injured in order to save people. Therefore Ochaco Uraraka plays a speech in the midst of the demonstrators is to convince all refugees that when the hero is in pain then the public It's the actor who has to save the hero. 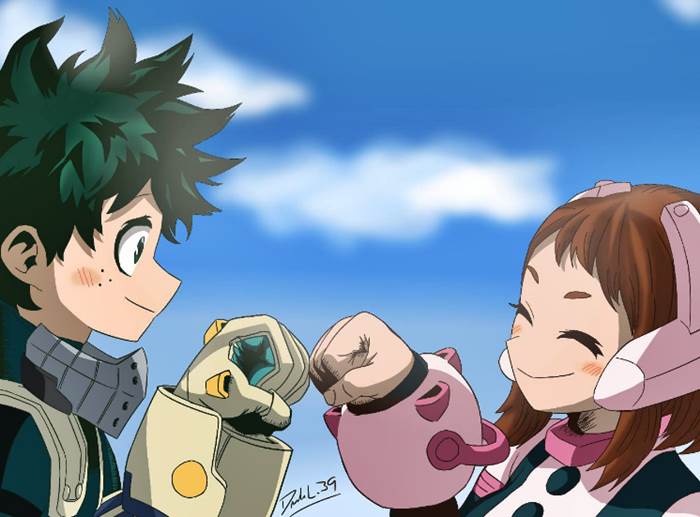 Really Hero which is very symbolic What's the fact that there needs to be a mutualism symbiosis between a Hero and also the social community because basically Hero is born from society and society needs Hero less evenly Then and so that all citizens accept it to rest UA in order to Midoriya recover after doing some wild stunts out there. Almost forgot we can also see flash purchased still child where the first time he aspired to become a hero who made other people happy was because he happened to see the action of Pro Hero and this Pro will be quite dense.

We will discuss it in detail later because it will have something to do with the physical person and Himiko Toga who appears in the flashback of hell, only one more after Ochaco Uraraka shouts at length about Deku who must return to white A stubborn citizen earlier than still ma u laughed but luckily Uraraka immediately cut off the conversation and shouted by saying let him stay here at the My Hero Academia instantly deducted Sun bowed his head while crying non-stop after hearing the defense of the figure who was predicted to be a light Deku's hope.