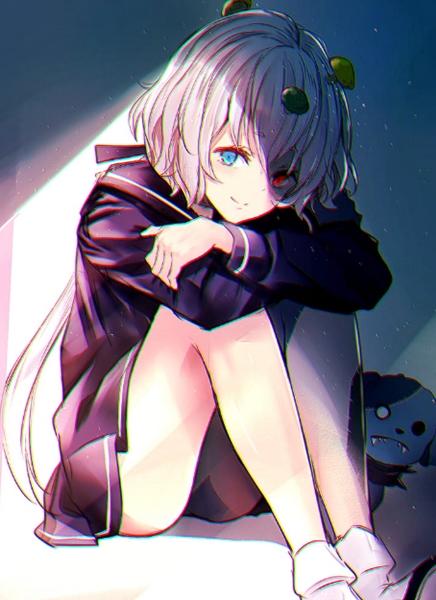 Have we ever had a life that made us uncomfortable? Maybe it's because we don't know the situation we have to face. Maybe we feel that our era is over and finally, our era is bad. That often happens in our life. Especially the waifu this time who is different from the previous waifu, namely Ai Junko who is in a pretty good life. But this time, Junko is in the life of the Waifu this time.

This is Junko Konno, a waifu from the Zombieland Saga anime and one of the women who is quite interesting. A member of the band from Franchouchou Idol. And the one that the Kotaro revived. What is interesting about the Junko Konno? What is the uniqueness of this Junko-chan?

Who is Junko Konno? 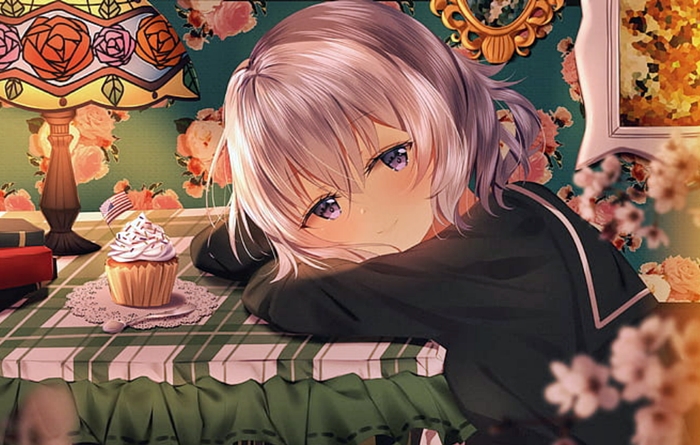 What are the advantages of the Junko-chan? What do we get from Junko-chan?

One of the highlights of this Junko is the care that is built from each episode from which it is built with this uniqueness. This uniqueness itself is when she is asked to really become one who has a great influence. This concern is a unique thing because she used to stand alone, finally, this Junko can really care about others.

In the Showa Era, she was an extremely extraordinary legend. Where the Junko is one girl who is good at singing and solo music. This is a really great feature of the Junko. She's one of those girls who are very good at singing and a very great legend. In fact, you could even say that the legend of the Showa era who usually solo ended up in a duet with various people. That's great. 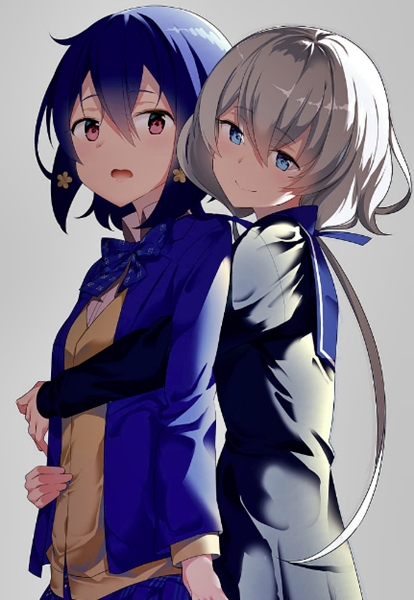 What are the shortcomings or weaknesses of Junko Konno?

One of the things that makes Junko less able to develop so fast is because Junko is not very active and is still a bit shy. Shy here because she is influenced by the existing environment. However, with the formation of the environment to the situation that exists in this environment. So it actually depends on itself in the environment. This is indeed unique but also this must be corrected so as not to experience embarrassment. Even because of the shy attitude

One that makes him embarrassed eventually leads to his lack of self-confidence. Even when the music industry has changed greatly. She doesn't understand and often shuts himself up in places she doesn't even dare to for weeks. She even had mold on his head. However, she doesn't hate when he acts with a group but is less confident and often appears alone. But in the end, she was able to collaborate with everyone.

One of her weaknesses is that she can blush and be embarrassed and can make harsh comments towards other people. In fact, he was very embarrassed to see other friends because of the uniqueness and relief that she brought.

Junko Konno from the Zombieland Saga anime is a typical girl who is very calm and very talented. The talent that was built from Junko was calm and talented. Calm and talented itself is very attractive from the Junko because he has such an extraordinary attitude. The attitude built by the Junko is a girl who is quite great and strong. I think his calm demeanor and talent can be a unique characteristic of the Junko. Do you like this Junko who is so talented that she ended up being a great person? Do you want to be like this Junko? do you like this great Junko?