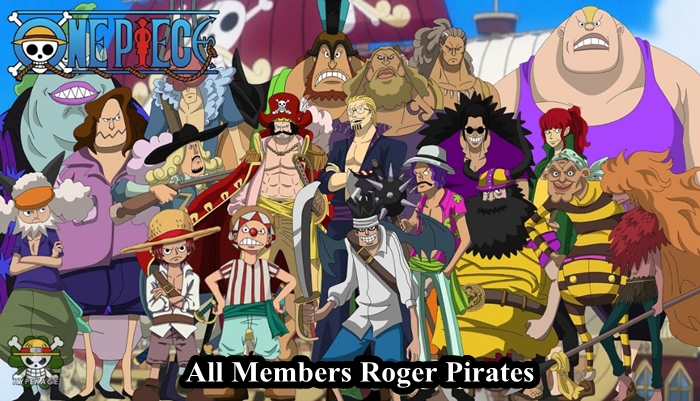 The Roger Pirates led by Gol D Roger is so extraordinary in the world of One Piece. They are the only pirates who can reach the last island, Laugh Tale, and find One Piece, the treasure that Joyboy left about 800 years ago.

However, the existence of the Roger Pirates is still very mysterious to this day. Little is known, including about the crew. There is Gol D Roger the captain, Silvers Rayleigh the vice-captain, to Scopper Gaban who is Roger's "left hand".

Another name that has emerged is Crocus, the doctor, who later lived in Reverse Mountain. Meanwhile, two other people who have appeared are Shanks who is now one of the Yonko, and Buggy the Clown who was once a Shichibukai.

In fact, based on SBS One Piece Volume 96, there are still several more crew names, which shows that the Roger Pirates recruited people from various elements in the One Piece world, including the fish-man race and the giant race.

The Roger Pirates were formed more than 52 years ago when the young Gol D. Roger asked Silvers Rayleigh to sail with him on the ship that Rayleigh had stolen. Roger said their adventure would turn the world upside down.