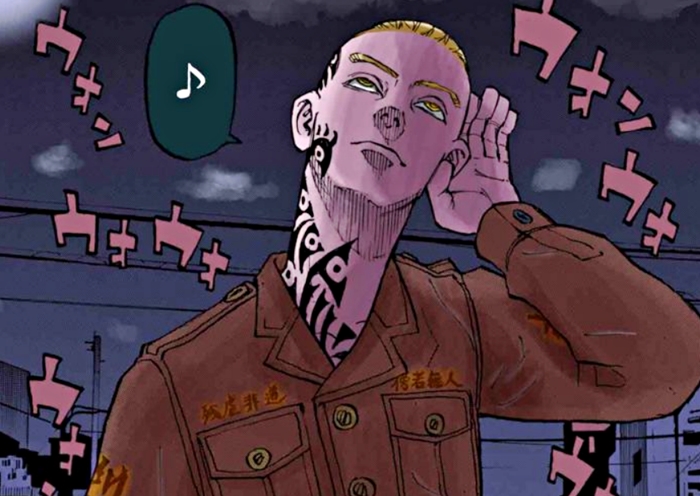 Tokyo Revengers chapter 227 tells the story of South Terano's past. He was one of the strongest gods in Tokyo at this moment. For those of you who are interested and want to know more about the strongest character, see more.

Facts about South Terano Past 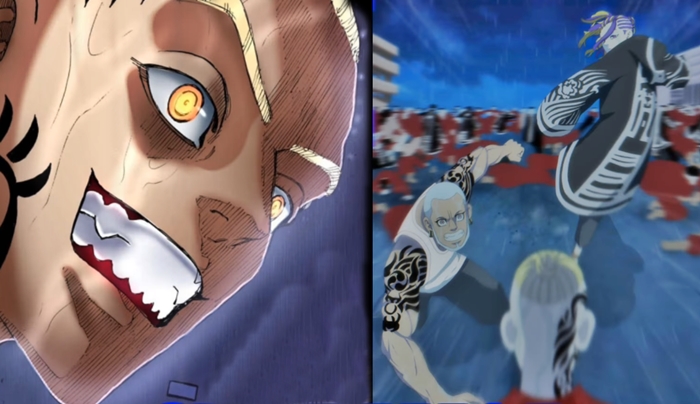 Here will be revealed about the sad past of South Terano. Before we know the story about Terano at this point, let's start with some of his past facts.

Tokyo Revengers chapter 227 opens with a past story from South Terano.  There's a very interesting new fact. South Terano is not a young man born and raised in Japan. But he is a delinquent who grew up in Brazil.

2. Living with his sick mother

As a child Terano lived with his mother in a densely populated slum, Terano's mother had a very weak physical condition due to an illness, in contrast to Pahcin, Kazutora, or Hakkai Shiba who came from a harmonious family. Little Terano with his mother had to fight and try hard to get on with everyday life. The only entertainment for Terano and his mother was the old piano they had.

Due to the very harsh environmental conditions in the area where he lived, finally, little Terano grew into a very strong figure both physically and mentally. Even at the age of 12. He eventually managed to become one of the strongest gangs in his area.

Two years later, he is now 14 years old. A terrible tragedy befell him and his mother. One night Terano's house was attacked by other gang members in the area. In the tragedy, his mother was attacked and killed on the spot. Since he has no one left, Terano South finally decides to say goodbye to the only fond memories he had as a child, the old piano his mother used when he was alive. Terano then left Brazil and moved to Japan to live with his grandfather.

After several years passed or precisely in 2006, Terano South met with former Yokohama gang members (Tenjiku). At the time, he was serving his sentence at the Juvenile Reform School, or a juvenile prison.  Inside the prison, Terano challenges former Tenjiku members, such as Ran, Rindou, Mochizuki Kanji, and Lord Shion Madarame.

Kakucho is the only Tenjiku executive member not to go to prison after the Kanto tragedy. In his fight, Terano manages to easily defeat a former Tenjiku gang executive member. And finally, make them all his subordinates.

After serving a year in prison, they were all finally released in 2007. And at that time Terano also formed a new gang called the Rokuhara Tandai gang. At first, Kakucho questioned Terano South's leadership capacity and opposed him to being the leader of them all.

Because of the dispute and differences of opinion, Kakucho Hitto and Terano ended up doing a 1-on-1 duel to determine the fate of all of them. But unfortunately in the duel, Kakucho could be defeated by South Terano very easily. As a result of his defeat, Kakucho had to accept and acknowledge the ability of a Terano. Kakucho eventually reaches Terano's admitting and is willing to join the Rokuhara Tandai gang.

Facts about South Terano at this time 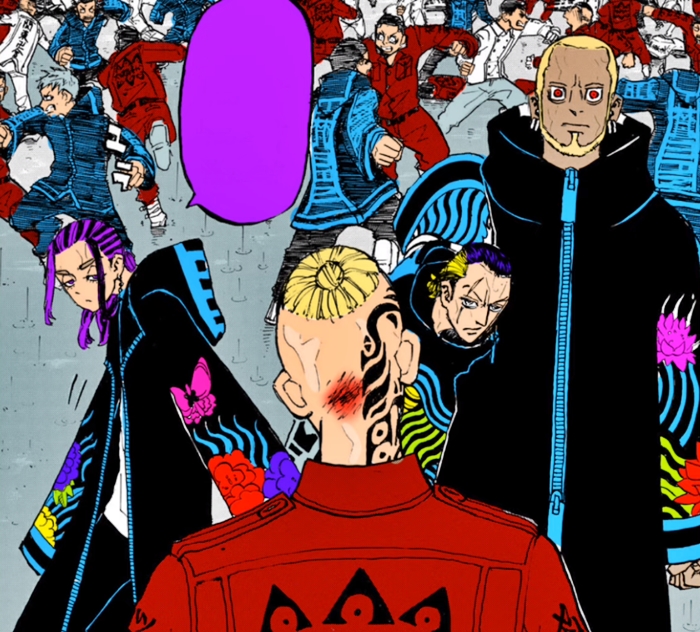 After several stories about Terano South's past, the scene now finally moves back to the battle that took place at the theme park on the eve of the Tanabata festival. Among the three most powerful gangs in Power in Tokyo are Rokuhara Tandai, Brahman, and Kanto Manji gang.

1. South Terano vs Benkei and Wakasa

In the fight, a legendary couple duet from the first generation of the Black Dragon gang looks to struggle against Terano. Despite the kicks and punches from Benkei and Wakasa, Terano was able to stand up without feeling the slightest pain.

At that moment Terano also said something to them, "What happened to you, Brahman? Are all your attacks over? Or is that all your strength? Hearing Terano's words, Benkei immediately replied: Benkei said, "I didn't expect a monster like him to still exist in this era?" Meanwhile, from a distance, Kakucho was seen standing back up without feeling the slightest bit of pain even though Haruchiyo Sanzu had hit his head with an iron pipe.

Seeing the legendary fighters of the first generation of the Black Dragon gang fight against Terano, Kakucho as the one who had faced and fought seriously with Terano finally said something to them "No matter how strong the Legendary Couple of the first generation Black Dragon gang, the two of them will never be able to defeat South Terano! He was a man loved by violence.

Conclusions about the character of South Terano

From here finally, a big question that is always curious slowly began to be answered and revealed by Ken Wakui. Because since childhood they have been accustomed to living and living in a very harsh environment, even little Terano finally had to be able to always adapt to the environmental conditions in order to continue to survive.  That's what finally made South Terano a very strong figure and also very tough. Wakasa even recognized Terano's strength and considered Terano's combat power to be equivalent to Manjiro Sano Aka Mikey's combat power.