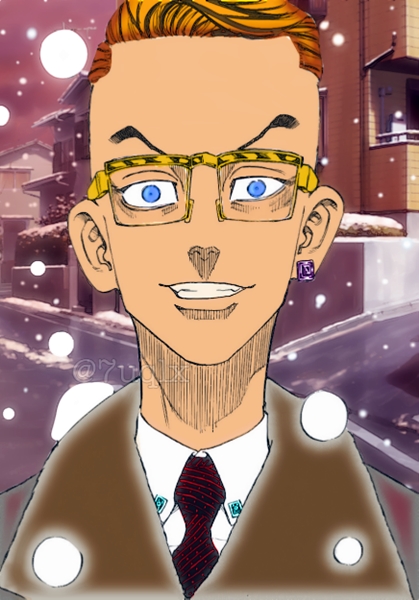 In the Tokyo Revengers anime, Tetta Kisaki's character appears on the 4th episode. It is seen at that moment that Kisaki was listening to Takemichi's conversation with Akkun. At that moment the question must have arisen, who is Tetta Kisaki?

Well here will be discussed some interesting facts about Tetta Kisaki in the anime series Tokyo Revengers.

Tetta Kisaki is the evilest character in Tokyo Revengers, she's not good at fighting but she's very smart and cunning. Kisaki will do whatever it takes for the purpose he wants, there must be a victim to get his goal.

But almost all of Kisaki's plans can be thwarted by Takemichi. Although indirectly, Takemichi is Takemichi's main enemy. They don't fight directly, but rather with Kisaki's clever tactics. Curious about all the interesting things about Tetta Kisaki? Here are some facts about Kisaki at Tokyo Revengers. 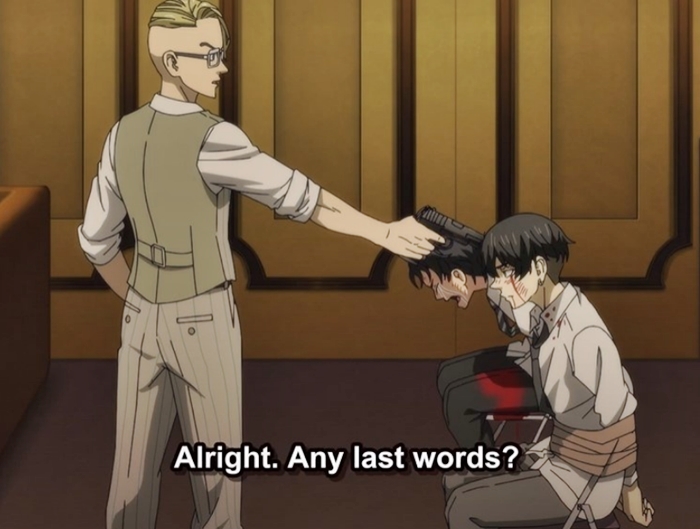 In early Ceerita, Naoto gives Ttakemichi his first mission to save Draken's life. In the future, Toman is the evilest and violent gang in Japan. Draken dies and Kisaki becomes vice president of the Tokyo Manji gang.

Well, upon learning that Naoto gives Takemichi a mission to thwart the Draken's death. Kisaki used Peyan to betray Toman because at that time Pahcin was imprisoned for stabbing Osanai during the battle against the Moebius gang.

Takemichi eventually goes into the past to prevent Draken's death. The death was eventually prevented. Then Takemichi returns to the future, Hinata is finally rescued. But told after the battle against the Valhalla gang, Tetta Kisaki managed to get into the Tokyo Manji gang as the captain of the 3rd division in place of Pachin.

In the future, Takemichi enjoys his re-meeting with Hinata. But Kisaki kills Hinata in front of Takemichi. Kisaki uses Akkun to crash Hinata's truck. At that time Kisaki had great power in Tokyo Manji after imprisoning the Draken.

In the Tokyo Revengers anime, the Valhalla gang is the first largest gang faced by Toman. The gang also has Tokyo Manji gang founders Kazutora and Keisuke Baji.

Because in the future Baji is killed by Kazutora, and that makes Mikey evil. Takemichi attempts to change fate by saving Baji. Baji died, but he died by suicide. So there's no reason for Mikey to kill Kazutora. Takemichi manages to prevent Toman's gang from becoming evil.

Little information about the Valhalla gang, the gang has no leader. Kisaki Tetta is the real leader. At the time of the incident, Valhalla was led by a replacement chairman, Hanma. Kisaki also wanted Mikey to lead Valhalla, but he lost.

On returning to the future, Takemichi is shocked by the killing of Hinata by Kisaki. Kisaki also killed all the founding members of the Tokyo Manji gang.

Kisaki Tetta Get Kicked Out of Tokyo Manji 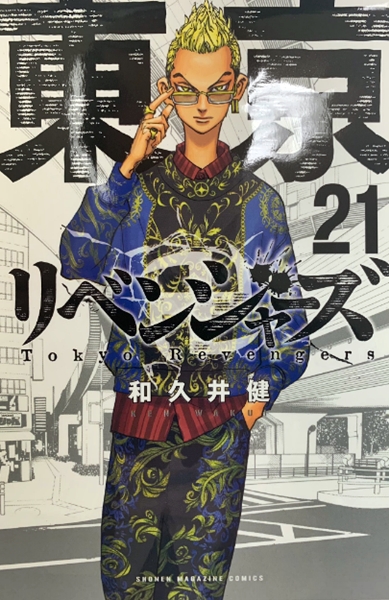 After many tragedies caused by Kisaki, Takemichi attempts to get her out of the Toman gang. Finally, with Takemichi's efforts, Kisaki is successfully expelled by Mikey from Tokyo Manji. Although Kisaki is intelligent, cunning, and expert in manipulating, all of that is eventually discovered by Mikey. Mikey realized that he had been used by her all along.

Kisaki is furious after being kicked out of the gang. He vows revenge on Mikey and Takemichi. When I go back to the future, nothing changes. Hinata remains dead and even Kisaki becomes more evil and cruel. Kisaki at that moment kills Naoto in front of Takemichi's eyes. Takemichi is rescued by Kazutora when he is about to be killed by Kisaki.

Kisaki's strength comes not from his muscles, but from his intelligence and cunning. He can make a very good plan, even he almost gets everything he wants. Takemichi suspects that Kisaki is also a time traveler like himself.

But before his death, Kisaki refuted Takemichi's notions, saying: "You still think I can time travel?" And just as Kisaki was about, to tell the truth, he was hit by a truck and killed. 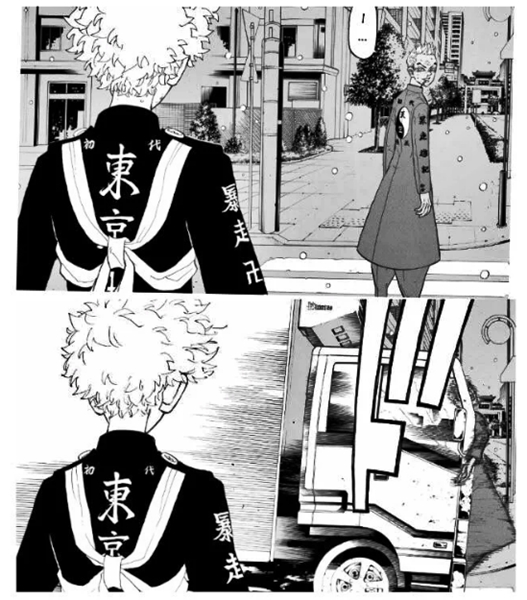 But with his death, Kisaki also considered it to be his victory. Kisaki lies to Takemichi that he too can go back in time (Time Leaper). Because of his death, Mikey became a different figure and chose to stay away from his friends. Even Mikey nearly killed Takemichi.

Kisaki Tokyo Revengers is an intelligent, genius, and expert at manipulating others. Kisaki likes Hinata, but Hinata chooses Takemichi. Kisaki desperately wants to control Mikey, but that can be prevented by Takemichi. And in closing, Tetta Kisaki's character died after being hit by a truck.