Anime and Manga Tokyo Revengers, a cool manga by Ken Wakui that has been created since March 2017. It is rumored that the manga will be made into a live action film. The manga continues and is not over yet. 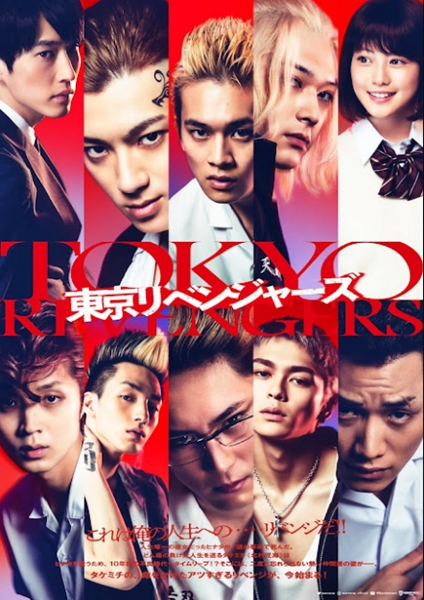 The next day, Takemichi Hanagaki is pushed by someone on the station platform and falls into the railway line. At that time, he went back to 10 years ago. There, he tells Naoto Tachibana that in 10 years, Hinata Tachibana will be killed. Continuing into the present, Naoto Tachibana works as a detective and avoids murder by the Tokyo Manji Gang, but Hinata Tachibana's fate is different. He was killed by the Tokyo Manjikai Gang.

Takemichi Hanagaki then enlists the help of Detective Naoto Tachibana. He wants to save Hinata Tachibana by going back in time to destroy the Tokyo Manjikai Gang.

In the live series acton Tokyo Revengers, Takemichi will be played by Takumi Kitamura, lead singer of DISH. Naoto is played by Yosuke Sugino and Hinata is played by Mio Imada. One of my favorite actresses, Mio will appear here. 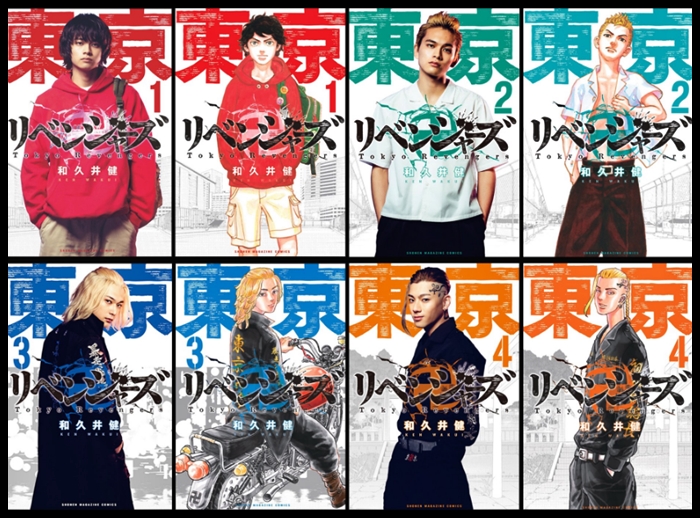 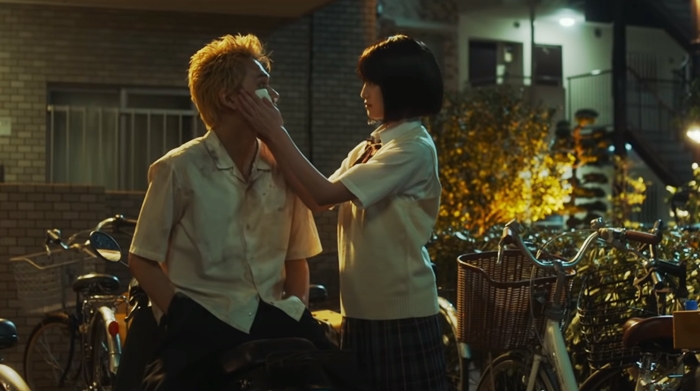 Although presented in a different format, the story of Tokyo Revengers Live Action movie certainly will not be much different from the manga and anime. The film was supposed to air on October 9, 2020 yesterday but due to the pandemic, this film had to withdraw its schedule. The film will be released in July 2021 in Japan.

New posters and trailers are released, you can see the latest poster above that shows the characters who will be present. Then in the latest trailer, you can see Takemichi being pushed onto the train tracks and then instead of going back in time. We can also see the epic fight that's going to happen in the movie, the atmosphere is like Crows Zero. The theme song of the film can also be heard in the trailer, titled Namae o Yobu yo performed by SUPER BEAVER.

That's a little bit of information about Tokyo Revengers Live Action. Check out other interesting information posted next.