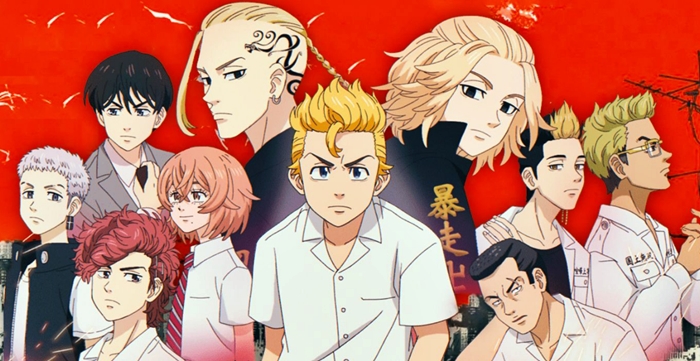 With the success of the first season, Tokyo Revengers Season 2 seems to be coming soon. There are so many anime fans around the world. 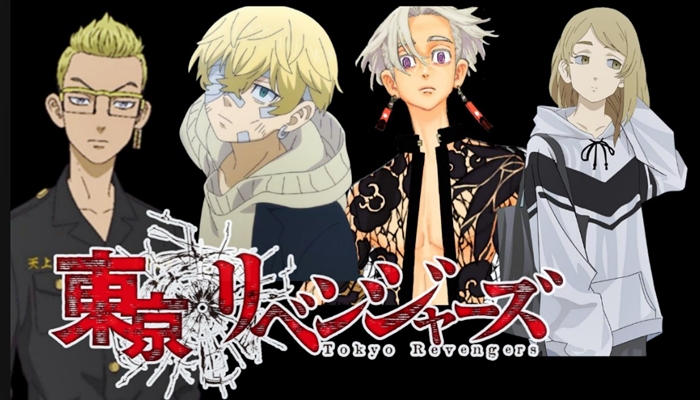 In the final episode of Tokyo Revengers season 1, we are shown in the Bloody Halloween tragedy. A fight between Toman's gang and the Valhalla gang, with Toman as the winner. And in the event, Takemichi manages to stop Mikey from killing Kazutora.

Then after the battle ended, Toman held an internal meeting. The result of the meeting's decision was to join the Valhalla gang with Toman. Hanma decides to join, while Takemichi is appointed as the head of Tokyo Manji's first division.

In episode 22, we have flashbacks in 2004. At that time, it tells about the friendship of Chifuyu and Baji. Then in 2005, Takemichi saw the other side of Division Captain Toman Takashi Mitsuya while he was at school. Although joined by a biker gang. It turned out that Mitsuya was the chairman of the school's crafting club! As a thank you for saving Draken during the battle, Mitsuya personally makes a gang uniform for Takemichi.

In episode 24, Mikey surprises all the members of Toman. He invites Hanma to an internal meeting of the Toman gang. Hanma announces that she will be joining Toman. That way the number of Toman members was originally only 150 people to 450 members. But is that good news? Or maybe it's going to be bad for Toman?

While all of Toman's gang members praise the news, Takemichi is shocked when it is announced that the Valhalla gang is led by Kisaki. Takemichi feels that he has failed to save Toman. There's even a chance Kisaki will take over The Toman gang. 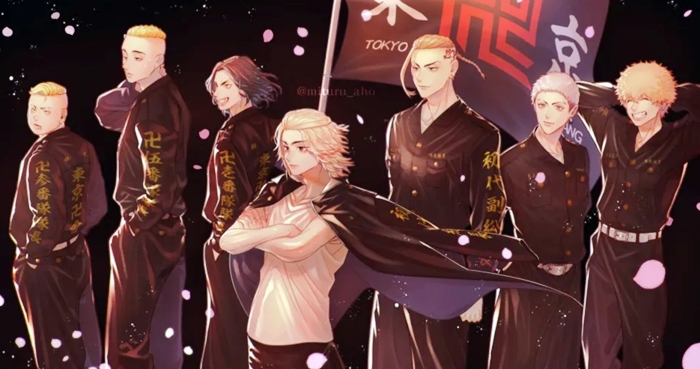 When Takemichi returns to the future in 2017, he is surprised to learn that he is one of Toman's top brass. She was now respected, even the female manager at her old rental store job bowed before her. As the gang's boss, Takemichi now has a private car driver and a house in an upscale apartment complex.

Takemichi doesn't know what's going on right now and he doesn't have Naoto's phone number. He finally recognized some of the faces of his friend in high school. Arriving at his apartment, Chifuyu invites Takemichi to a meeting of toman gang officials.

The good news is Takemichi managed to become a Toman executive, then the bad news is Toman becomes a criminal organization. Some of Toman's executive members are former members of the Black Dragon gang. They are Hakkai Shiba, Hajime Kokonoi and two bad guys: Kisaki and Hanma. During the meeting, they suspected that one of the members had betrayed him.

Then came Kisaki Tetta, seeing all the members bowing and saluting her. It turns out that at the time Kisaki was the interim leader of the Toman gang.

Chifuyu Dies and Takemichi is rescued by Kazutora 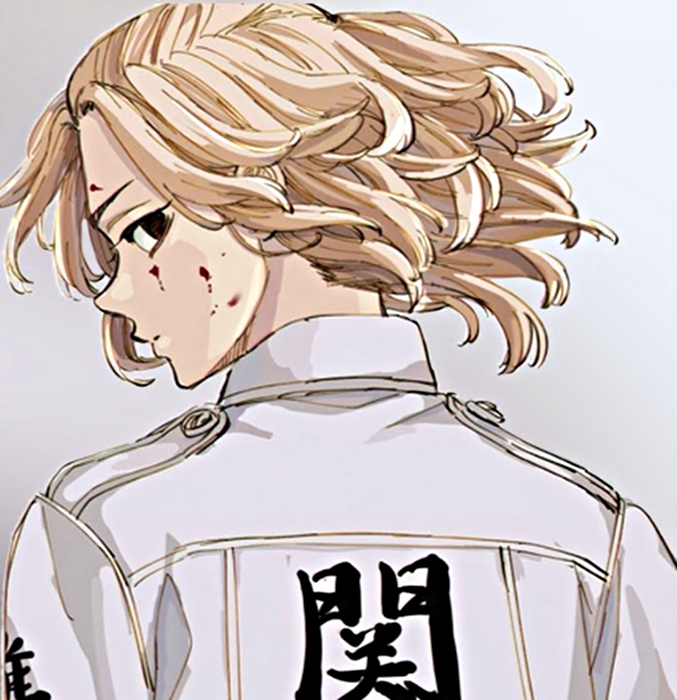 Kisaki invites Chifuyu and Takemichi to talk. Kisaki Tetta confesses to telling Kazutora to kill Baji. He apologized for doing so. Just as the room started spinning, Takemichi and Chifuyu began to faint.

When Takemichi wakes up, he and Chifuyu are strapped into chairs. Chifuyu is covered in blood and beaten by Kisaki. He learns that the one who betrayed him is Chifuyu. Kisaki shoots Takemichi in the leg and throws a gun at Chifuyu's head. Just before Chifuyu is executed, he tells Takemichi that Mikey disappeared and Draken gets the death penalty.

For 12 long years, Chifuyu has been working alone to try and fix toman's gang, but by his death, it all feels like it's over.

Tokyo revengers 2 seems very curious, Where is Mikey? Why did Mikey disappear? Is Drake really put to death? Staying a long time for the Tokyo Revengers season 2 release. And from various sources, the release date of Tokyo Revengers S2 is in mid or late 2022. Season 2 is also expected to total 24 episodes. I'm going to update all the information about Tokyo Revengers s2, so always check out this blog post.