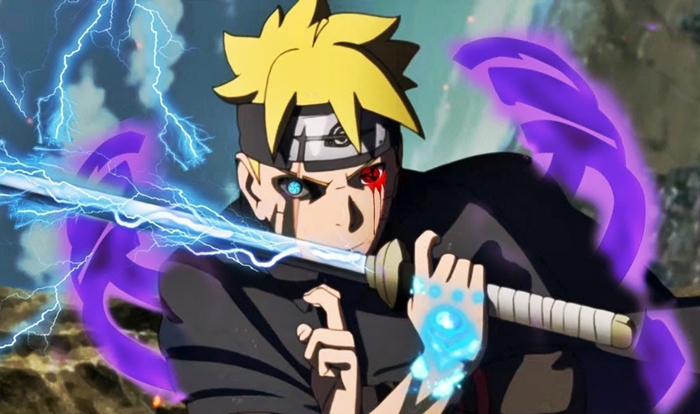 We will discuss facts about Boruto Jougan's eyes which were previously known from the anime and manga Boruto. Jougan is one of Boruto's abilities that is still a mystery even today. Because Boruto's Jougan has only been shown a few times, and there are still many things that have not been revealed from this Kekkei Genkai.

Even the author of the Boruto manga, Masashi Kishimoto doesn't fully understand what Jougan can and cannot do. From what is known from the story, these eyes are very strong There are several abilities that have been shown by Kishimoto about the power of Jogan. Of course, fans will be eagerly awaiting, if Kishimoto returns to provide other information about Boruto's unique Dojutsu.

Here are some Facts about Boruto's Jougan Eyes

1. Can find weaknesses By using Jougan

The user can see and feel the flow of someone's chakra. So with Jougan's eyes, Boruto is able to track chakra energy from his enemy. In the future, of course, Boruto can track anyone without difficulty. Even with Jougan, Boruto can attack chakra points on his enemy, which makes the enemy weak.

There is a theory that the Jougan actually has the combined abilities of the Sharingan and Byakugan but this has not been proven. To find out the description of Jougan's strength you have to go back to Boruto episode 14 In the confrontation against Nue, Boruto is lucky that his Jougan eye works. So he could find the weakness in the back of Nue's body. With Mitsuki's help, Boruto was able to attack that weakness and really put Nue in pain. This weak point is related to the flow of Chakra in Nue's body.

2. Seeing the flow of this chakra 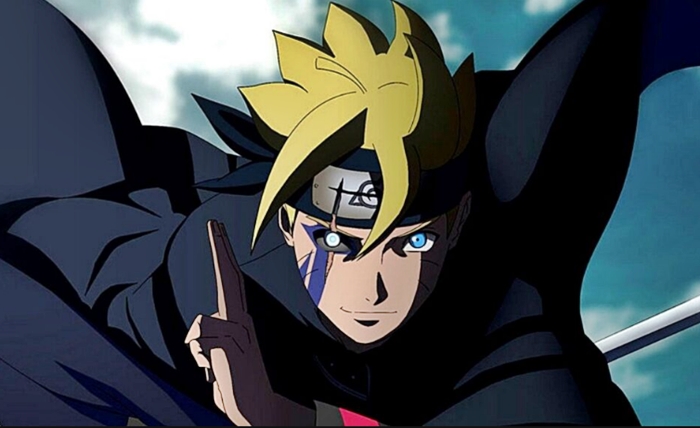 Is actually related to the ability to find weaknesses. When Boruto looks at Nue with his Jougan eyes, his gaze is not a see-through one. What he saw was not the bones and internal organs, but the flow of the Nue Chakra. The ability to see the flow of this Chakra can have enormous potential in battle. Especially since Boruto can detect his target through Chakra flow. Even though he doesn't have the Byakugan, Boruto's Jougan power can still help him win in battle. 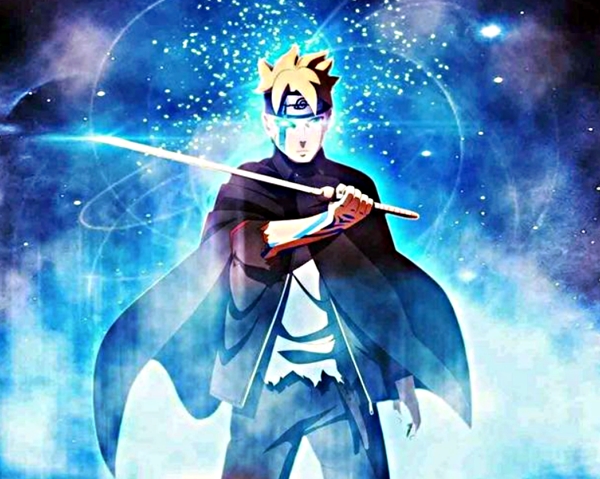 This is a unique ability that is shown at the end of Boruto episode 14. Boruto, Mitsuki, and Sumire run to try to get out of Nue's place. Jougan Boruto then saw a place in Konoha where Shikadai and Denki were looking for him. Boruto then seemed to be able to hit the air and paved the way to where Shikadai was.

If for example, Boruto can use this technique again, maybe he can also travel across dimensions. This would be very useful, especially if in the future Naruto was actually trapped in another dimension instead of dying. 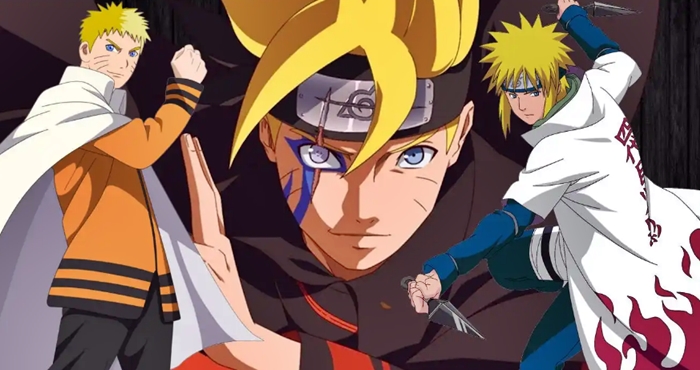 This Jutsu like Yomotsu Hirasaka When fighting Urashiki Otsutsuki, Urashiki makes Boruto and Shinki difficult because he is able to move places using Yomotsu Hirasaka Jutsu. Then, Boruto's Jougan activates. In effect, he could instead surprise Urashiki by anticipating where Urashiki would appear!

Uraishiki himself admits that these eyes are really troublesome, in the sense that these eyes do have tremendous power. This is one of Jougan's most attractive strengths.

In addition to the above powers, Jougan is really still a mystery. this isn't even all of Jougan's powers. What do you think about the revealed power of Jougan Boruto? What kind of power is still hidden in Jougan's eyes? Those are the facts regarding Boruto's Jougan eyes, how strongly do you think these Jougan's eyes are?