In the Tokyo Revengers chapter 231 manga series, we are shown Mikey's anger and Mikey's Dark Impulse. So what's the interesting fact about Mikey's mysterious power? What exactly is Dark Impulse? And what triggers for that power to appear? 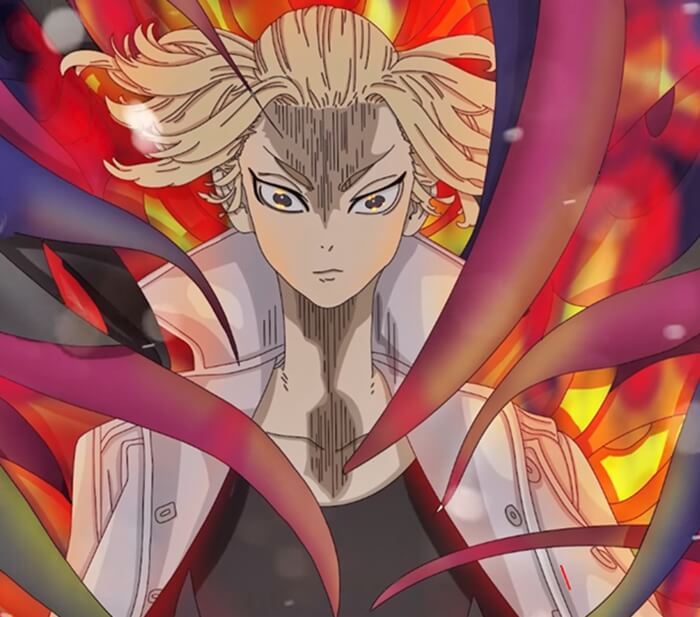 Manjiro Sano or Mikey is the strongest character in the Tokyo Revengers manga and anime. He first created a motorcycle gang called Tokyo Manji (Toman). After the manga's storyline reaches chapter 231, the mystery of its power is slowly revealed. Here are some facts obtained from various sources.

As we've seen, Mikey repeatedly let others hit him without him replying. As in the Tokyo Revengers chapter 231 manga, Kakucho hit Manjiro Sano many times. But strangely, Mikey instead let Kakucho do it all and just shut up without any intention to hold back or strike back.

What's happening to Mikey right now? It's actually not the first time Mikey has let someone else hit and beat him like this. In the Valhalla arc, Kazutora did this to Mikey. Kazutora repeatedly punched Mikey in the face or head, causing a lot of blood. But Mikey didn't answer at all and instead asked Kazutora "is, I your enemy?!"  Even if Mikey wanted to, Mikey could easily defeat Kazutora and not let Kazutora hurt him first.

Then this also happened in the Tokyo Revengers chapter 150 manga, where Draken went berserk after learning of the death of his girlfriend, Emma Sano. On that, st Draken unceremoniously beat Mikey with his fist many times. Back then, Mikey didn't seem to be trying to contain all the Draken attacks at all, and just shut up and let Draken beat him without the slightest intention to fight back. 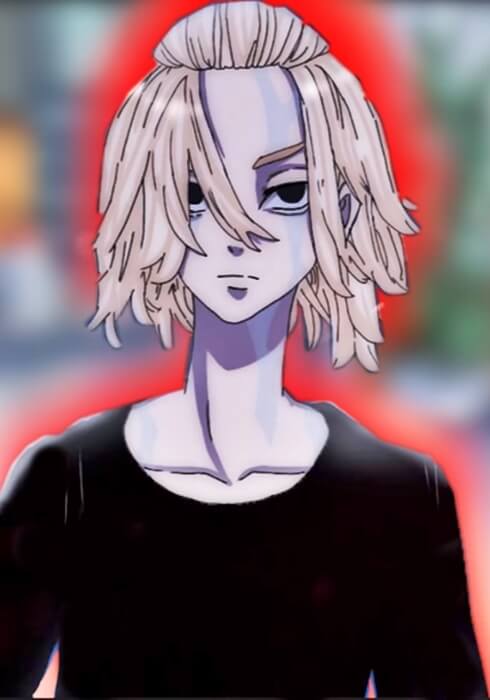 Based on all these things we can conclude, actually Mikey lets Kazutora, Draken and Kakucho beat him as a form of "punishment" or punishment for him. Because even though Mikey is very strong and has never been defeated, in fact, Mikey always fails to protect the person who is so valuable to him. Mikey is also a person who always carries the burden of everyone around him and always blames himself when he fails to protect her.

Mikey is saddened by Draken's death

In chapter 231, Kakucho actually looks very worried about Mikey's condition, even Kakucho repeatedly asks why Mikey came to this battlefield. Kakucho wants to make Mikey realize that this time Draken has been killed. Due to Kakucho, Mikey ends up moving, rampaging, and even killing everyone on the battlefield. Mikey finally got a visual effect that is no less cool with visual effects from 2 other gods, namely Senju Kawargi and South Terano. But when compared to Terano and Senju, Mikey's Dark impulsivity is much more frightening.  Senju and Terano only emitted an aura effect all over their bodies. While Mikey is depicted emitting an aura of Darkness that devours everyone around him.

Mikey's Dark Impusivilty arises when Mikey finally realizes that he currently has no one else. Draken is the last key or barrier that is able to keep Mikey sane and not fall or be swallowed by the Darkness that exists within him.

But after the death of the Draken, of course, the last seal key or barrier owned by Mikey was released. And that's when the Darkness inside Mikey finally managed to take over his entire body and consciousness.

Those are some facts about Mikey Tokyo Revengers' Dark impulsive. How terrible is his power? The answer will be available in the latest Tokyo Revengers chapter manga. Check out the reviews about the strongest characters in Tokyo Revengers, namely Mikey or Sano Manjiro.