In Tokyo Revengers chapter 231 there is a scene about the continuation of the fight between the Strongest Warrior of the Rokuhara gang, Kakucho against Kanto Manji gang president Sano Manjirou (Mikey) who is invincible! 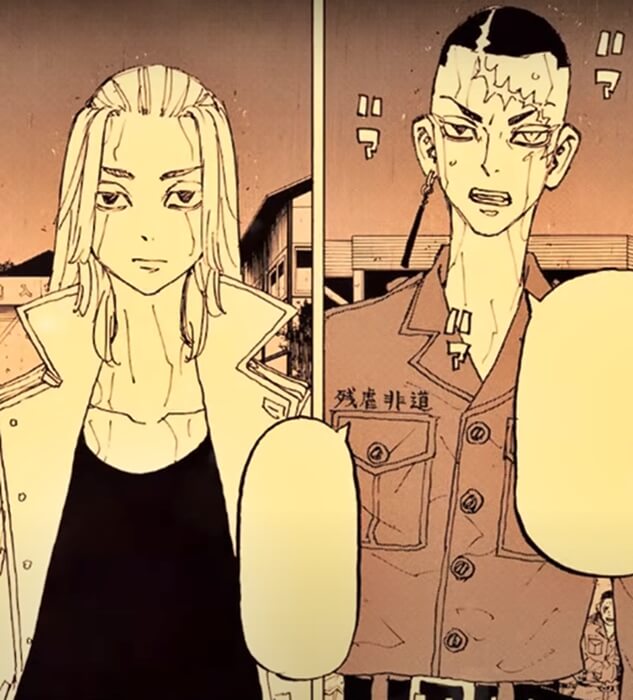 At this time, it seems that Mikey has finally granted Kakucho's request in chapter 229 where Kakucho wants to fight and defeat Sano Manjirou. In this panel, Mikey looks just silent and resigned to all the powerful attacks and punches that Kakucho continues to launch. Mikey did not attempt to withstand all of Kakucho's attacks and had no intention of responding to all Kakucho attacks.

Mikey did not return an attack from Kakucho 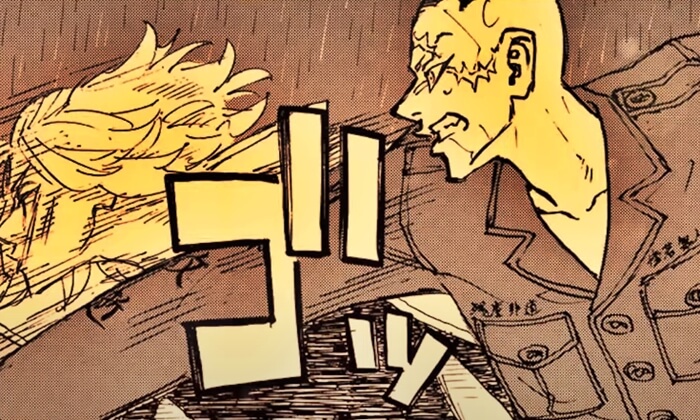 Seeing all the attitudes Mikey showed, of course, made Kakucho even more confused. Kakucho Hitto also asked once again about what Mikey's goal was coming to the battle that took place tonight. Kakucho even felt like he was fighting a zombie or a ghost. All of Kakucho's powerful attacks, none of which could hurt Mikey.

At the same time, Mikey just kept quiet like a zombie without fighting back at all. At the moment Mikey's mind was completely empty, he didn't show any expression. The only thing Mikey feels right now is his deeply numbed heart or his empty heart after learning that the Draken is gone. In a low voice, Mikey took a short word out of his mouth. "Kenchin, this time I have no one else" 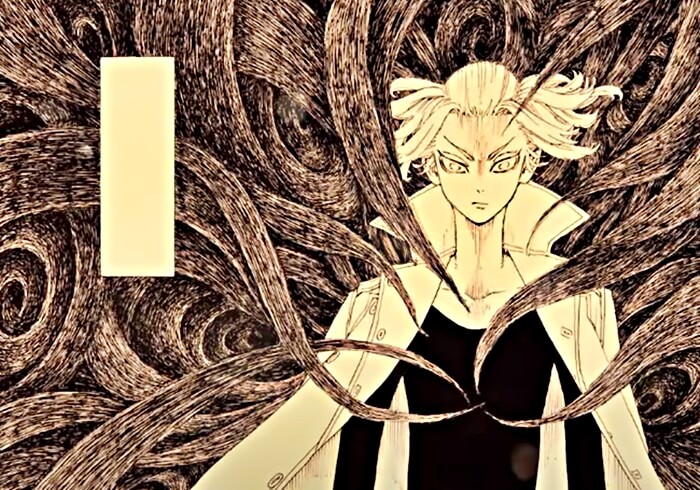 At the same time suddenly something very shocking happened again. In a short period of time, Mikey finally let out an extremely dense black aura that enveloped his entire body. Just when he thought of Draken's death, that's when the power of his dark impulsivity rose. Finally, now everything is answered, it turns out from the beginning of his arrival in Tokyo Revengers Chapter 224. Mikey actually already knew that Draken had been killed in a shooting tragedy that happened to him on the eve of this Tanabata festival.

That's a little review of the battle between Kakucho and Mikey in the Tokyo Revengers chapter 231 manga.