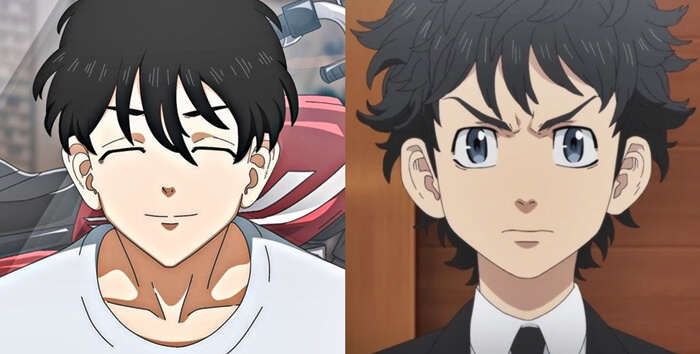 In Tokyo Revengers chapter 230 it is mentioned that Shinichiro Sano is a weak person, almost every fight he faces, Shinichiro Sano always loses and cries.  As a result of all these things, Shinciro Sano was even dubbed as the Crying Baby Hero. True, the title is almost the same as the title held by Hanagaki Takemichi.

So was it because Shinciro always lost so it could be considered that he was a weakling? Actually, the reason Shinichiro Sano always loses is that he always chooses to fight or just wants to fight people who are much stronger than him.

In every fight, Shinichiro Sano was always directly involved and always fought with all his opponents. Not just standing still, watching from the side, and just commenting on the game. 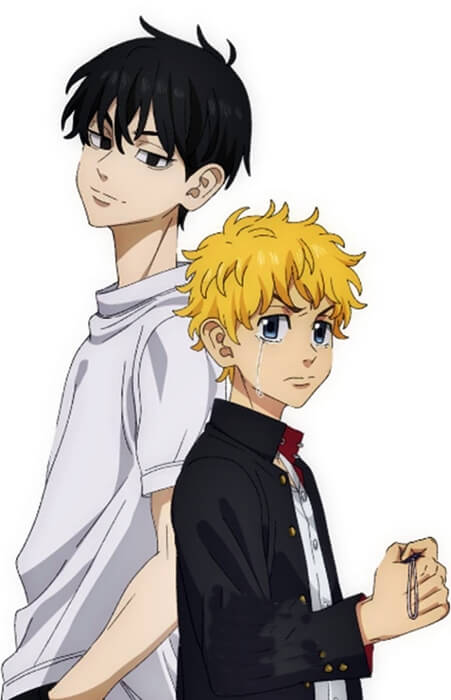 We will discuss the secret of Shinichiro Sano's power until he is greatly admired by many people. It turns out that since childhood Shinichiro has had a mysterious power that we commonly call the power of "Nakama", or the power of friendship. That is, Shinichiro has the power to make everyone strong around him want to follow him plus Shinichiro is also able to make all his enemies turn into friends.

This is the reason why Shinichiro Sano is able to defeat or make Wakasa and Benkei want to follow him and want to create a new gang along with him. In the story, it is mentioned that when there is a major conflict between the 2 strongest gangs in the Kanto region, namely the Ragnarok gang against the Koudou Rengou gang.

At that time Shinichiro came and immediately joined the fight against the 2 biggest gangs, although Shinichiro was defeated and battered, the determination and struggle Shinichiro showed was able to amaze the 2 strongest gang presidents. Wakasa and Benkei love SHinciro Sano and eventually they all decide to make friends and form a new gang together again. 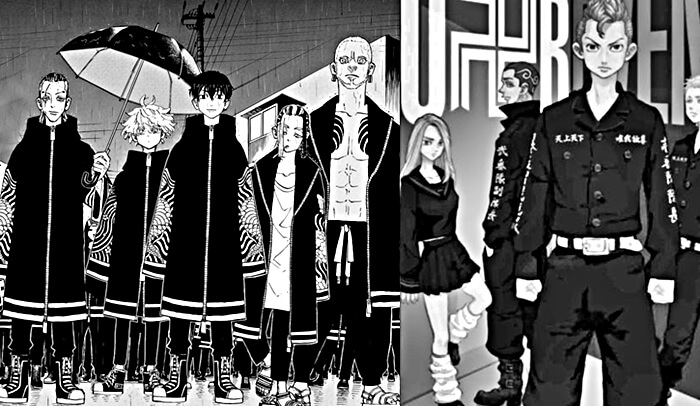 In the Tokyo Revengers chapter 230 Wakasa says something to the Shinichiro. "You're already weak in fighting, weak in love" This sentence is the same sentence, as the sentence uttered by Draken to Hanagaki Takemichi in Tokyo Revengers chapter 109. In the chapter, Draken says "weak in fighting, weak in women's affairs" But when times are tough, we can all depend on it. Takemichi really looks like Shinciro!" All this further reinforces the statement that Hanagaki Takemichi is the successor of Shinichiro Sano.

Those are some facts about Shinichiro Sano's power and the similarities between him and Takemichi. Of course, based on all these similarities and also based on all these parallel relationships. We are made more and more curious as to what role Takemichi will have in the future? And will Takemichi finally be able to unite Tokyo's 3 current ruling gangs? As Shinciro Sano once did when uniting two large gangs of Kanto rulers, namely the Ragnarok gang and the Koudou Rengou gang.