World Trigger is the same manga with the anime title. Written and written by Daisuke Ashihara in 2014. In the first season, Toei Animation produced five plots from the manga's story. At the time it was available 73 episodes, but it was not well received by fans. Many have complained about the speed and animation of the World Trigger anime. 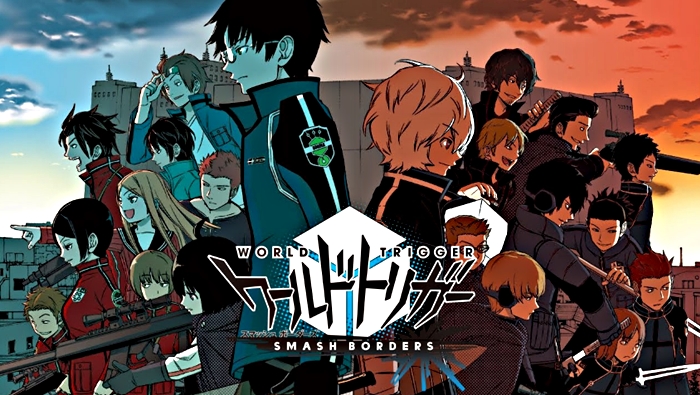 Fan ratings change when world Trigger brings up fantastic stories as well as great fight scenes. And now World Trigger is one of the best anime with incredible animation.

Another world gate opens on earth, by which time the city of Mikado has been attacked by strange creatures (Neighbors). The creature is immune to traditional weapons. The Border Defense Agency was set up to combat the threat. They are armed with special weapons called "Triggers".

Members in training, such as Osamu Mikumo, are not allowed to use their "Triggers" outside the headquarters. But when the mysterious new students in his class are dragged into a forbidden area by bullies, they are attacked by "Neighbors", and Osamu has no choice but to do what he believes is right. Surprisingly, however, transfer student Yuuma Kuga makes a brief job of aliens, revealing that he is a humanoid Neighbors in disguise.