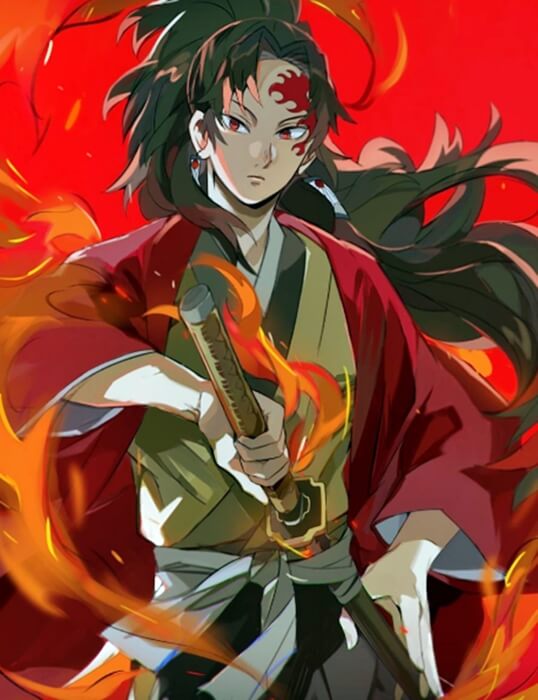 Hinokami Kagura is embodied in ritual ceremonies performed every year. Users of this breath will present the fire god dance from sunset to sunrise the next day. The dance is a form of rescue and antidote to various disasters.

The fire god dance consists of 12 forms that will be repeated throughout the night, as Tanjiro's father Tanjuro Kamado once demonstrated. Tanjiro's father had also once told him that someone who had mastered this breathing technique would have enormous power. During his fight against Rui, Tanjiro managed to use this technique by remembering the dance shown by his father. 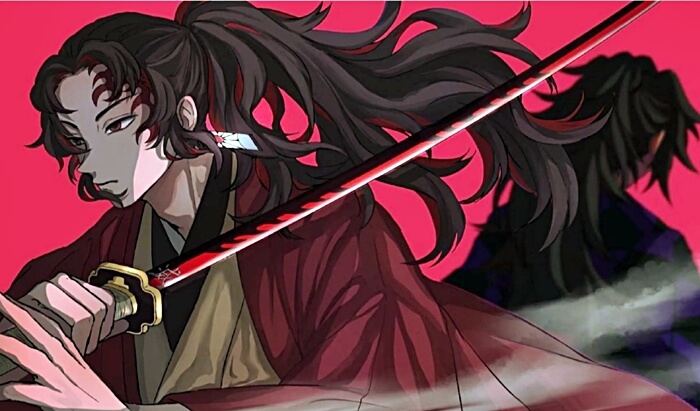 The beginning of the Sun Breathing Technique

When Yoriichi was a child, he often saw his younger brother training with a swordsman teacher who was his father's subordinate.  Seeing his brother's seriousness in practicing swords makes Yoriichi interested in following him into a samurai. One day his brother's sword teacher suddenly offers Yoriichi to practice swords with him.

Yoriichi first practiced swordsmanship, due to his natural talent and strength, Yoriichi managed to make an attack using breathing techniques and defeat his brother's swordmaster. After the incident, Yoriichi feels guilty for hurting his father's subordinates and decides to stop being a Samurai.

Years later when he grows up Yoriichi must have a bad experience after his wife and child are killed by a demon. Since the existence of this demon has disturbed the world, Yoriichi then decides to return to practicing swords and is determined to kill all demons.

Seeing Yoriichi's extraordinary abilities, the swordsman who belonged to the demon hunter organization then asked him to train them. Since these swordsmen didn't yet have a powerful attack to kill demons, Yoriichi then taught them about breathing techniques to increase attacks.

Yoriichi even manages to cut off all of Muzan's vital organs and make them difficult to regenerate. Although he almost died in battle, Muzan managed to escape after blowing up his own body. After his fight against Yoriichi, Muzan has many scars all over his body. And that's why the reason Muzan hates the users of solar breathing techniques so much. 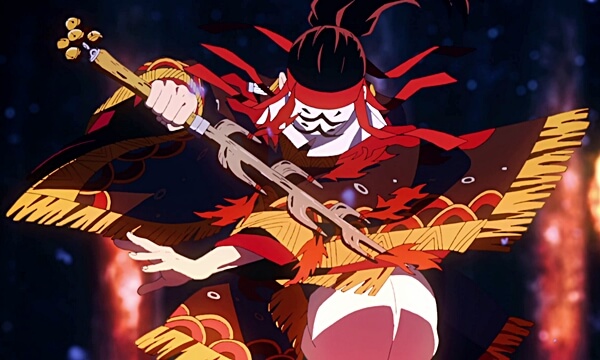 Meet Yoriichi with the Tanjiro family

After failing to kill Muzan and his brother who betrayed him by joining the devil, the Hashira he once taught instead removes Yoriichi from the demon hunter army. During his exile, he once saved the life of Tanjiro's ancestor, Sumiyoshi Kamado. The incident makes Yoriichi form a friendly bond with Sumiyoshi and gradually they become very close like family.

Once Yoriichi tells all the stories of his dark past, and it makes sumiyoshi Kamado feel sorry for him. Yoriichi also tells about his struggle against demon lord Kibutsuji Muzan and his failure because he didn't manage to kill him. Afterward Sumiyoshi's wife and child comfort Yoriichi to relieve his guilt and sadness.

Yoriichi then shows all the sun breathing techniques in front of the Sumiyoshi family. She also bequeathed Hanafuda earrings to Sumiyoshi. Sumiyoshi promises Yorichi to maintain and pass on the Sun Breathing technique as his gratitude and respect for all of Yoriichi's kindness. 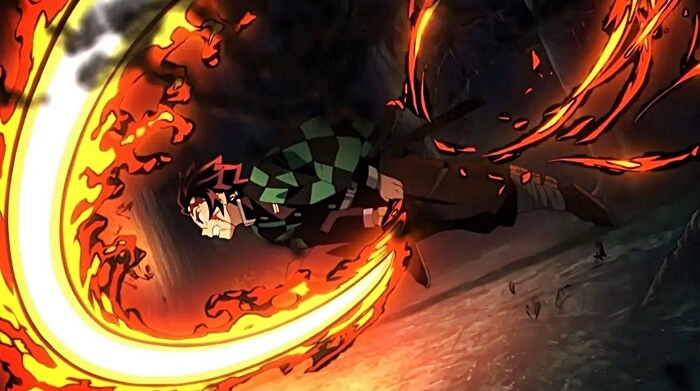 Hinokami Kagura is then passed down from generation to generation in 12 dance forms. The dance they perform during the ceremony honoring the sun god every year. During the Tanjiro family, his father once performed this dance to a young Tanjiro. But because of the debilitating disease, Tanjiro's father did not have time to pass on details about this breathing technique. So Tanjiro could only remember this technique through his father's dance.

Upon meeting Rengoku((Fire Hashira), Tanjiro also asked the origin of this technique and then he managed to get a little information through the ancestral book from Rengoku's father. Tanjiro finally finds out with certainty the origin of Hinokami Kagura through the memory of his ancestor, Sumiyoshi.

In the end, Tanjiro used 12 forms of sun breathing techniques against Muzan. Tanjiro tried to refine his technique into a 13th form, but he didn't manage to do so as his body strength weakened further. The third form of sun breathing -13 is the most effective technique for killing Muzan. Muzan's vital organs are seven hearts and five free-moving brains in his body.