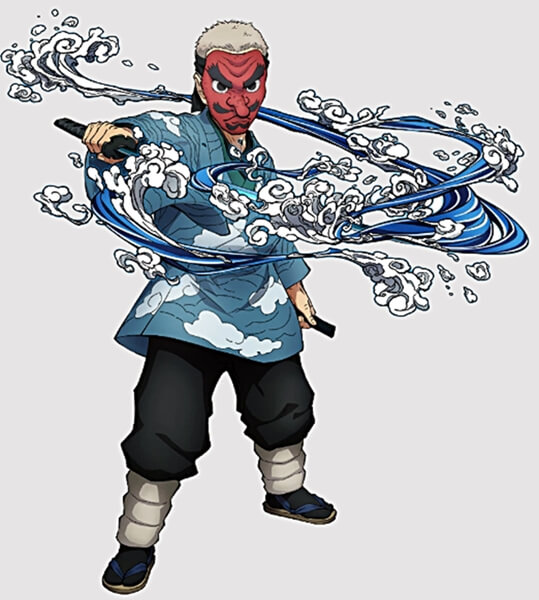 Urokodaki is one of the first Hashira we know in the Demon Slayer Kimetsu no Yaiba anime series. He was a figure who had occupied the position of Hashira with water breathing techniques. He also included the teachers of several Swordsman such as Giyu Tomioka, Sabito, Makomo and Tanjiro, and many other disciples.

Not much is known about Sakonji Urokodaki's past, but he was an extremely powerful demon hunter in his youth. He was responsible for catching the devil's hand. Shortly after carrying out his duties as a demon hunter, Urokodaki was then promoted to Hashira water for several years. Before he finally chose to retire and become a teacher to demon hunters with water breathing techniques. 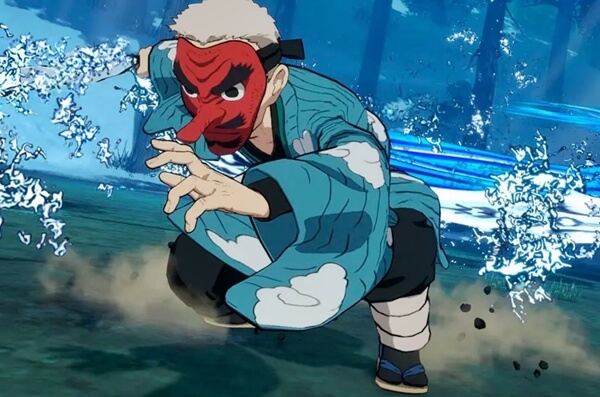 Although famous for its unique appearance, many fans of this anime are curious about the true identity of Sakonji Urokodaki. Because he always wears a mask and never shows his real face, even until the Demon Slayer Kimetsu no Yaiba manga series ends. But on several occasions, Tanjiro revealed that Urokodaki's real face actually looks soft and calm. Very different from his very assertive and disciplined personality.

A gentle and loving figure

Urokodaki's own body looks not too tall, with white hair like the elderly in general, while in his youth it was known that Urokodaki's hair was actually black. Although at the beginning of the Demon Slayer anime series, Urokodaki is shown to look like a tough and grumpy old man, actually he is a gentle and compassionate figure.

He trained his students very disciplined and hard. But he actually cared deeply about his students and looked at them as his own family. This is seen when he fully believes that Nezuko is a demon who will not eat humans, and he also believes that Tanjiro will find a cure for his sister. 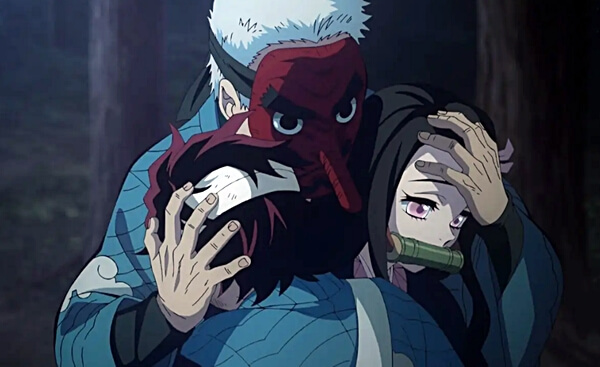 Have a keen sense of smell

One interesting fact revealed that the real reason Urokodaki always wears a mask is that in ancient times when he often fought against demons, demons often insulted Urokodaki's face that was too soft and not scary.

During the Demon Slayer Kimetsu no Yaiba series that lasted until the manga ended, Urokodaki was an important and influential figure in the story, where he had been Tanjiro's teacher and instilled intuition in Nezuko not to eat humans. In addition, in the last fight, Urokodaki was responsible for protecting Nezuko's body which was then the target of Muzan, and he also gave the drug Tamayo to Nezuko so that Nezuko could return to being human.