What causes the scars that Haruchiyo Sanzu and Takeomi have? This time we're going to talk about the beginning of getting those scars.  Curious? Let's take a look at the following interesting discussion.

The scars of Sanzu and Takeomi Tokyo Revengers

Some of this information is just opinions and theories that we gathered from the story on the Tokyo Revengers manga. Here are some interesting facts about the injuries they get.

1. The time of all these tragedies

If we take a good look at Tokyo Revengers chapter 230, we can see that Takeomi Akashi did it 10 years ago. Back then, young Takeomi didn't have a scar on her right eye.

It fits perfectly into yesterday's chapter 240 timeline, where on this panel you can see little Haruchiyo Sanzu who doesn't yet have a permanent scar on his mouth area.  In essence, in these two chapters, Sanzu and Takeomi both have no permanent scars on their faces. 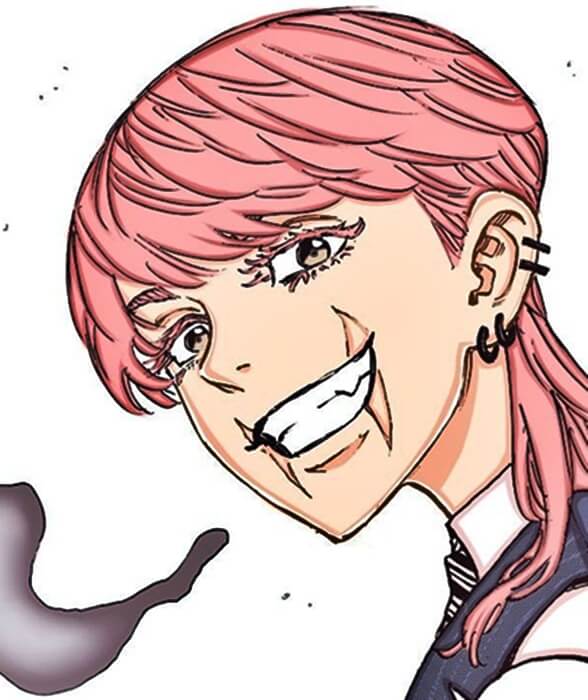 2. Akashi Takeomi is known as the God of War

Simply put Akashi Takeomi is a war general of the Black Dragon gang. His job was to give directions and instructions to all black dragon gang members while the battle was underway.  So, it was impossible if the wound on his left face was obtained while fighting another gang. He must have gotten that wound off the battlefield.

Sanzu is originally a cheerful child but suddenly turns into a psychopath who is loyal only to Mikey. There may have been a tragedy in the past that made Sanzu's character change. And it had an impact on his relationships with his immediate family, such as Akashi Senju and Akashi Takeomi.

4. Internal conflicts within the Sanzu family

In Tokyo Revengers chapter 240, Takeomi says "I went crazy, and Haruchiyo Sanzu leaving the house isn't your fault!" Well from here it's very clear that there is actually an internal conflict in their family that eventually makes Sanzu out of the house and choose to live alone on the streets.

In addition, in chapter 206, Sanzu herself tells Yasuhiro Muto, that she is an only child and has no other siblings. The 4 facts above should have been answered, what causes permanent scars on the faces of Sanzu and Akashi Takeomi. We think there are two possible scars on Sanzu and Takeomi's faces.

1. Haruchiyo Sanzu gets the scar when he gets into a family conflict with Akashi Takeomi or Kawaragi Senju.

The reason may be simple, perhaps because of differences in principles or misunderstandings. Yes, it's more or less the same as the family conflict that Taiju Shiba, Hakkai Shiba, and Yuzuha Shiba experienced while the Black Dragon fight was underway.

2. Sanzu's scars are obtained when she decides to live alone on the streets.

Because at that time Sanzu was still weak, it was no wonder that in the end Sanzu always lost when faced with other delinquents he met while living on the road.

Those are some interesting facts that we can tell, again this is just an opinion about the scars suffered by Haruchiyo Sanzu and Takeomi Akashi. Don't forget to read interesting information about Tokyo Revengengers anime and manga on this website.