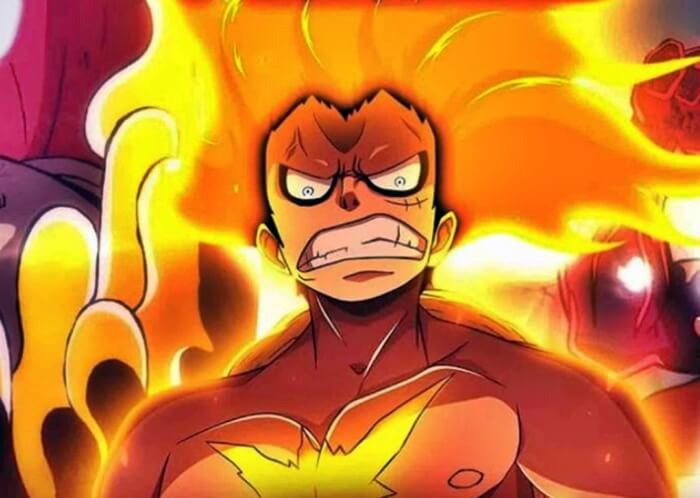 After the release of Chapter One Piece 1044, it is now revealed how the power has never been shown in previous episodes. In the previous episode, we saw how Kaido finally managed to defeat Luffy after Luffy was conquered by Kaido's kanabo. And the CP-0 figure that appeared suddenly and disrupted the fight between the two of them was finally wiped out by his life.

In chapter 1044 showing the power of Gear 5, during this time we can see that with gear, Luffy can turn into a powerful daemon making him stronger, and better able to fight his opponents.

Many have speculated about Luffy's Gears 5.  Whether there will be Luffy's Gear 5 or not. After all, Luffy has just managed to increase his control over Gear Fourth and may not be ready for the next step yet. Chapter 1044 is titled "Liberation Warrior." The chapter opens by showing Luffy's alliance – Sanji, Kid, Law, Hyougoro, and Marco – who can again feel Luffy's existence. They say that Luffy is still alive. The moment then shifts to Mary Geoise.

The Gorosei felt that the devil fruit seemed to be able to escape from them while trying to be chased. According to one Gorosei, this is not something crazy. The reason is, Zoan-type devil fruits have their own thoughts. The most surprising fact also appears in the middle of this chapter.

According to Gorosei, it turns out that the devil fruit Gomu Gomu no Mi is not his real name. His real name is Hito Hito no Mi, Model: Nika. The devil fruit turned out not to be the Type of Paramecia as we have known, but the Zoan type and is a mythological Zoan devil fruit. We also then see what the situation is between Hiyori and Orochi. 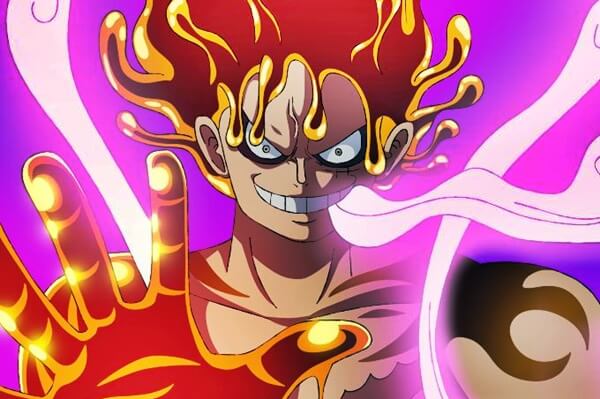 At that moment, Hiyori/Komurasaki finally showed her true face by unmasking the mask he was wearing. The story then shifts to Luffy's figure. Luffy then came back to his senses, and he also said that what happened to his body as Gear 5 was his strongest ability at this time. The Gear 5's own ability is really quite extraordinary.

Luffy is able to jump very high. The shape or appearance of Luffy's Gear 5 is very similar to the silhouette of Nika shown earlier. The body is still flexible and elastic like rubber. We also saw the continuation of the fight between Luffy and Kaido, and the fight between them happened again.