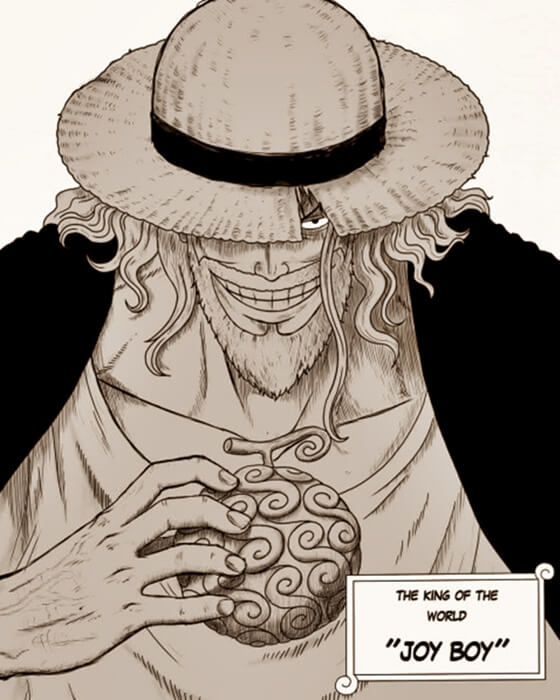 The presence of Joy Boy in chapter 1043 released by Eiichiro Oda became the center of attention for fans of the One Piece anime. Who is Joy Boy? What does this have to do with Luffy?

Joy Boy is a figure that pirate king Gol D. Roger wants to meet. It turns out that Joy Boy is an important character in the OnePiece anime and manga. Here are some complete facts about Joy Boy. 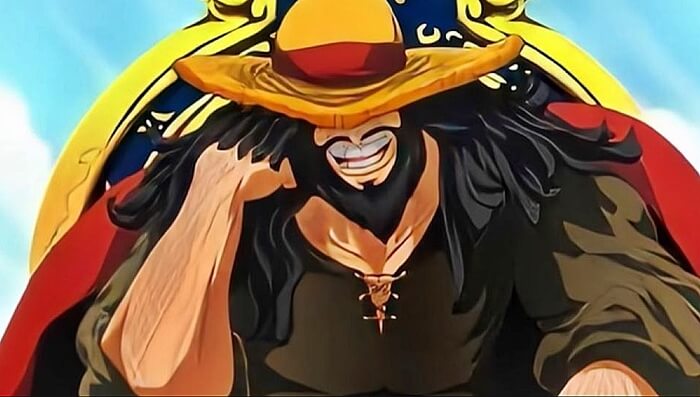 Joy Boy was first mentioned in the Ryugu Poneglyph which was read by Nico Robin while in the Sea Forest. The artifact tells about 800 years ago, the inhabitants of Fish-Man Island made a pact with Joy Boy. 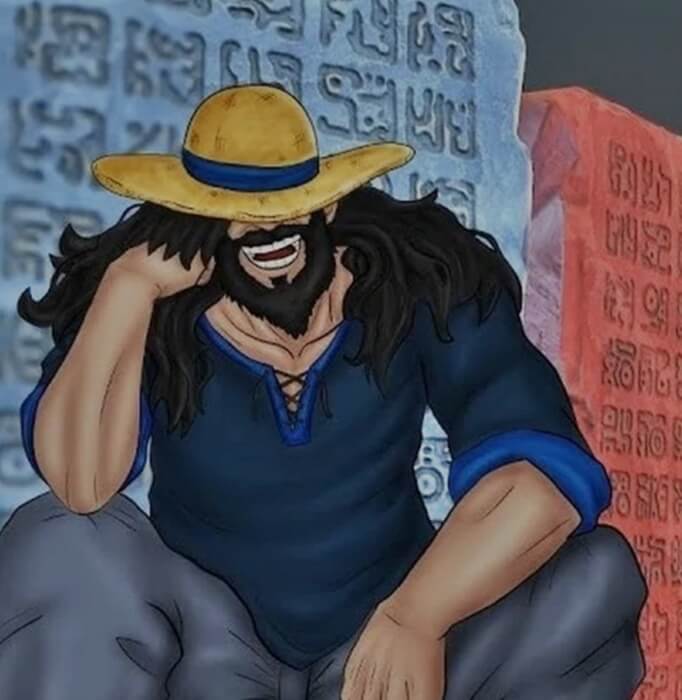 At that time Joy Boy discovers a mysterious island, and he leaves his treasure on the island. Joy Boy's treasure is referred to as One Piece and the island is called Laugh Tale by Gol D. Roger.

Roger was the one who discovered Joy Boy's treasure. He laughed when he found it. The island was named Laugh Tale.

Luffy is a descendant of Joy Boy 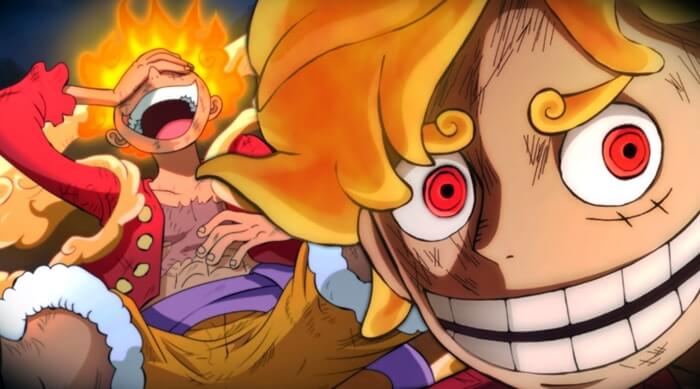 Gol D. Roger once mentioned that he was waiting for someone from the D clan. It is likely that Joy Boy is a person who has the D clan. It could also be that the people of the D clan are natives of the great kingdom that no longer exists which was once led by Joy Boy.

Joy Boy has a determination related to freedom, which is characteristic of the D clan. For example, when Sabo eats the Mera Mera no Mi devil fruit (Hito Hito no Mi Nika), Sabo can feel Ace's determination, anger, and resentment. From this fact, it can be said that there is a determination passed down through the devil's fruit. 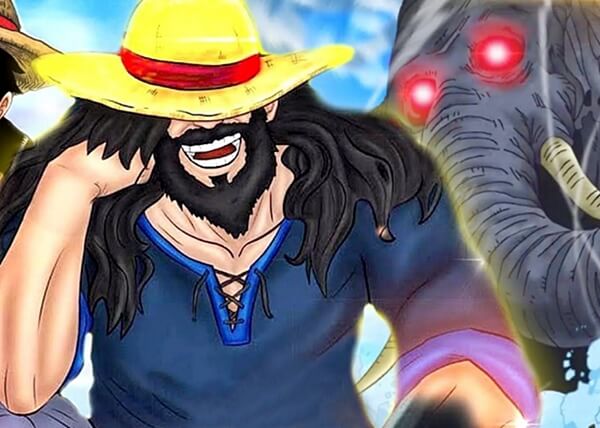 In the One Piece chapter 1040 manga, it is revealed that Joy Boy is connected to Zunisha.  Zunisha has been wandering the seas since the Void Century as punishment for her crimes. It is likely that the crime was committed by himself or on orders from Joy Boy.

Joy Boy and Zunisha can be an important key to unlocking some of the mysteries about the One Piece treasure. Joy Boy at the time posed a major threat to Im Sama and the world government because of the secrets he kept in the Poneglyph in Laugh Tale. Then it can be concluded that the Bounty value of Joy Boy is about 7-9 billion Berries.

There is no official information from Oda Sensei, but a lot of information is circulating that Joy boy is touted as the leader of the ancient kingdom. He led the most advanced Kingdom in the century of emptiness. At that time there was an invasion by 20 kingdoms to fight Joy Boy. And finally, Joy Boy died and his kingdom was destroyed.

The First Pirate King of One Piece

Then there is also the theory that Joy Boy is considered the first Pirate King in the Anime and Manga One Piece.

Regarding the relationship between Luffy and Joy Boy, it is still not clearly explained by Eiichiro Oda.  Check out more information and further updates about this mysterious character only at www.animeposted.com