Luffy, known as "Straw Hat Luffy" is the founder and captain of the Straw Hat Pirates. His dream is to become a pirate king and find a treasure called "One Piece".

Luffy started his adventure as a pirate when he was 17 years old. He always said he wanted to be the pirate king and find Gol D. Roger's treasure. His name became known after fighting the Yonko Big Mom pirates. After that Luffy was considered by the world as the fifth Yonko candidate.

Luffy is the son of revolutionary leader Monkey D.Dragon and his grandfather is Monkey D.Garp. He has 2 brothers since childhood named Portgas D.Ace (Fire Fist and Whitebeard's second division captain) and Sabo (Revolutionary Chief of Staff). 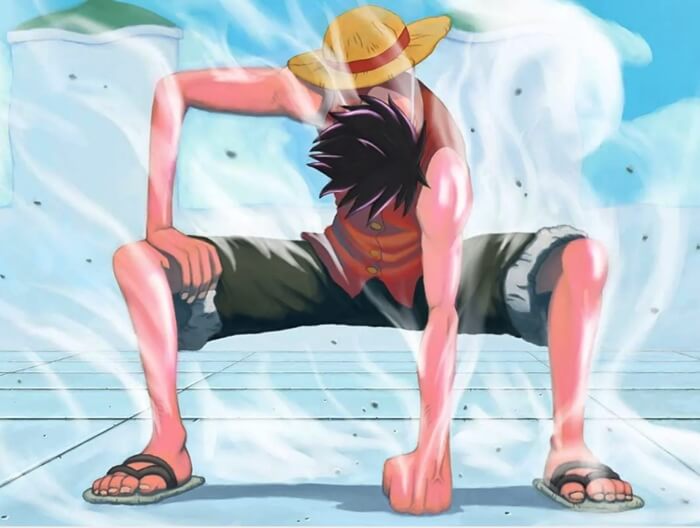 This technique is created when Luffy accelerates the blood flow in his body, it makes his movements faster. The side effect is to make Luffy hungry faster, but in time skip he is more able to minimize the effect. He can also combine Gear 2 with Busoshoku Haki instantly. 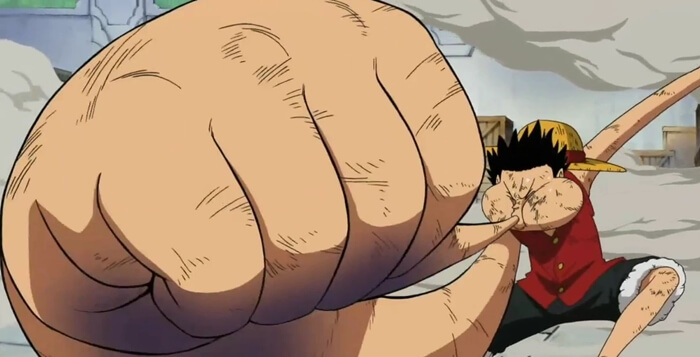 Gear 3 changes increase Luffy's power to be very strong. He blew his bones to transform into like a giant. However, with the change in Gear 3, the speed is hampered.

After the time skip, Luffy can use Gear 3 more effectively and combine it with Busoshoku Haki to harm Logia users. 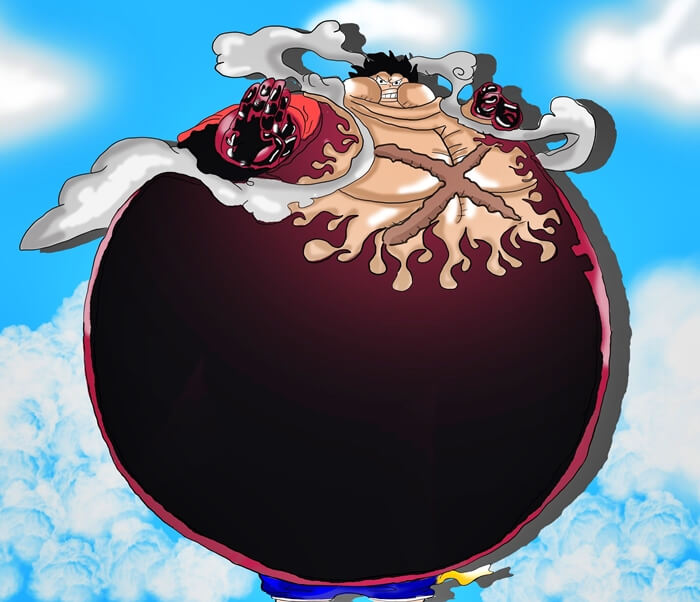 Gear Four Tankman was only seen once when Luffy fought Cracker. This technique was obtained by Luffy when he was full from eating his enemy who turned into bread. Cracker's previous sword could hurt Luffy, even when Luffy was in Boundman form. But when Cracker tried to attack Tankman, he could actually be arrested and then thrown away until he lost. 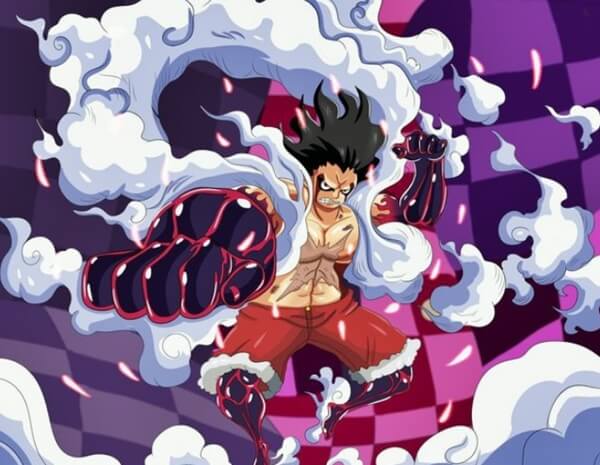 Luffy uses Gear Four Snakeman against Katakuri. His attacks in Snakeman mode can continue to accelerate the longer they are left alone. Although the enemy can dodge the first attack, the second attack can hit the enemy before it can be anticipated. Even Katakuri who has Kenbunshoku Haki is still hit by a follow-up attack after dodging the initial attack.

The consequence of using Snakeman Mode is that Luffy's defense is weaker than Boundman's. You see, physically not to be inflated like Boundman. 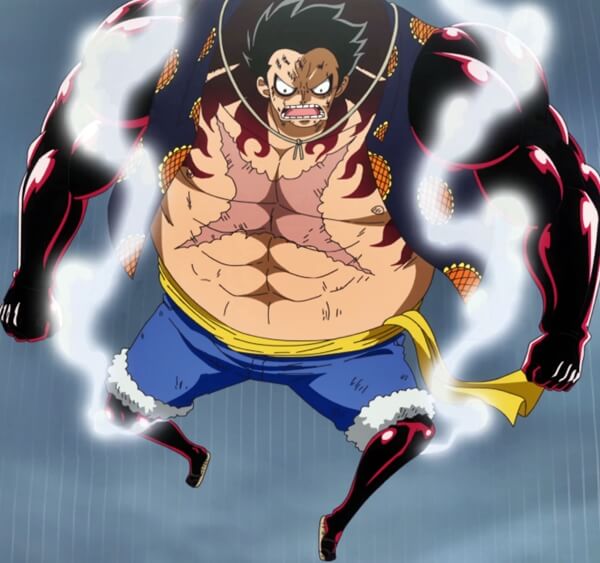 Luffy used Gear Four to fight Doflamingo. The way to activate Gear four is to coat his arm with Haki and then blow it. Luffy is unable to stand while in Boundman mode, he is seen bouncing on the ground and flying using wind pressure.

Compared to Snakeman, Boundman itself is a balanced form. Luffy's strength increases, and his endurance is high. His Haki-coated body is still rubbery, so even enemy attacks can bounce off Luffy's body without hurting him. 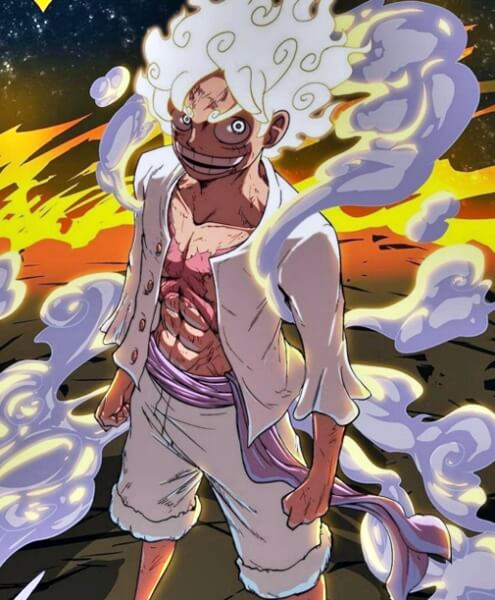 In One Piece 1044, it was revealed that Luffy's devil fruit is not the Gomu Gomu no Mi as we know it. However, the original name of this Mythical Zoan type of devil fruit is Hito Hito no Mi, Model Nika. This type of Zoan devil fruit can turn the eater into a mystical creature, even Luffy can turn into the sun god Nika.

That's some information about Monkey D. Luffy One Piece who aspires to become the pirate king and get the treasure of One Piece, continue to visit for interesting updates about Luffy only at animeposted.com