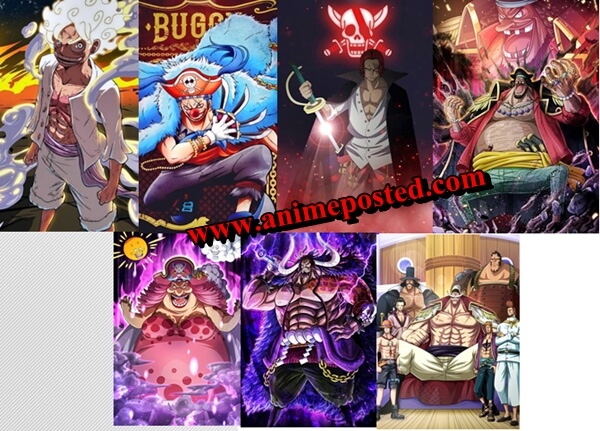 Yonko can also be referred to as the 4 emperors of the ocean in the One Piece anime. Those who get this nickname deserve to be called the strongest pirate group that has their own fleet and territory in the waters of One Piece.

Yonko is also known as one of the greatest enemies of the navy and the world government because of the terrible power they have. Who are they? 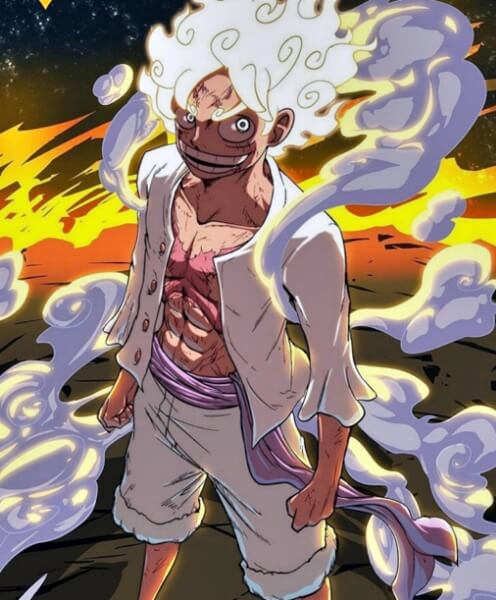 After the events of the Whole Cake Island Arc fight, Monkey D. Luffy is rumored to be a Yonko as the "Fifth Emperor" of the sea. At that time Luffy had a large fleet along with Cavendish and Bartolomeo which consisted of 5,000 people.

Luffy was officially appointed as a Yonko after the Wano Kuri Arc battle defeated Kaido and Big Mom. Yonko Luffy is a Mythical Zoan Hito Hito no Mi Model Nika devil fruit user. He is dubbed as the sun god or can be called the Sun God Nika. 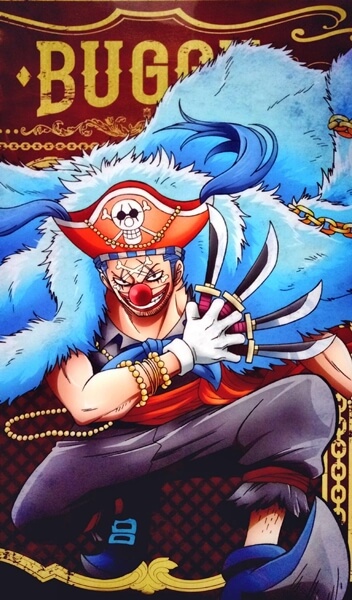 Buggy surprised One Piece anime fans after successfully becoming a Yonko. Buggy is known to have the same legendary Devil Fruit powers as Luffy.' In addition to the strength that Yonko Buggy has from the Bara Bara no Mi Devil Fruit, he also has a formidable fleet.

He first became a pirate along with Shanks as a subordinate on Gol D. Roger. In The One Piece 1053 manga, it is mentioned that Buggy will accompany Luffy as the new Yonko replacing Kaido and Big Mom. 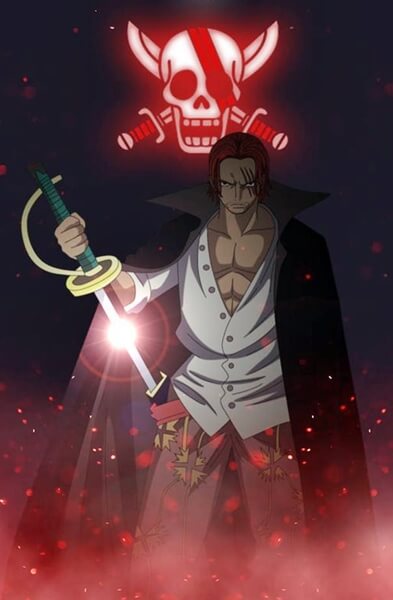 Shanks is one of the important characters in the development of One Piece. He is a pirate figure who makes Luffy want to be like himself, become a pirate, and find One Piece to obtain the title of pirate king.

This red-haired man was first shown in the early episode where he was shown saving Luffy from a sea monster attack.
The scene also shows how great Shanks is who is even able to make a sea monster frightened with just a look in his eyes.

Although Shanks finally had to give up his left hand, he still has an ability that cannot be underestimated until now. Shanks showed a surprising thing where he was able to fend off Akainu's magma fist with just a blade of his own. In fact, Shanks was able to stop the great war that occurred in Marineford at that time. 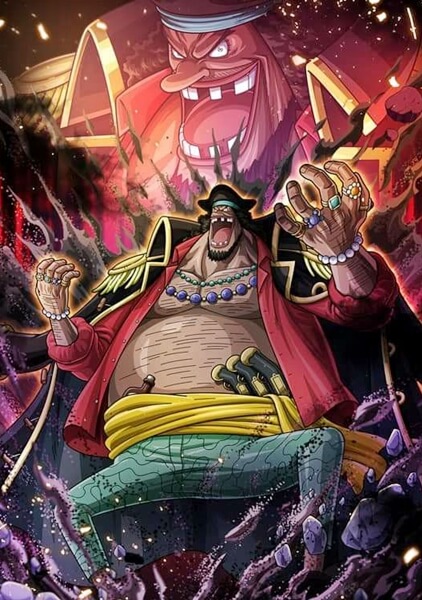 Teach himself was originally one of Whitebeard's men, it's just that he betrayed by carrying the Yami Yami no Mi devil fruit away. Armed with the power of the devil fruit, Teach then formed his own pirate crew consisting of snapper-class fugitives who he managed to free from the lowest prison impel down. Teach also managed to take the power of Shirohige's Gura Gura no Mi who died in battle.

Since then, Blackbeard has been officially appointed as a Yonkou to replace Whitebeard. Judging from his abilities and pirate members, Kurohige will be a threatening figure in One Piece. 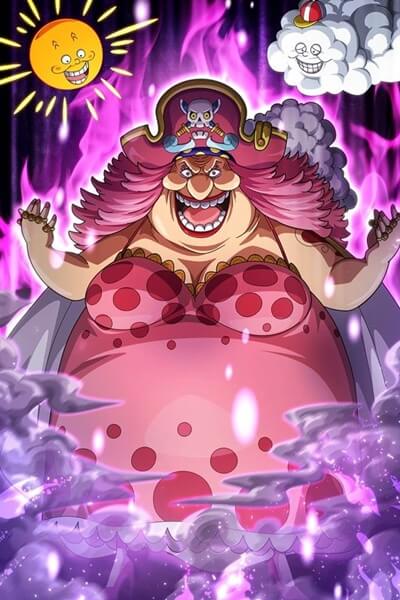 Big Mom's most prominent power is soul focus, which is the power that allows her to take human souls/ages. Besides that, Big Mom also has Zeus (thundercloud) and Prometheus (fire cloud) which she always uses when fighting.

Not enough there, this woman with a giant body also has many children who are also no less strong. Of all her children, the 2nd child (Katakuri), the 3rd child (Daifuku), and the 4th child (Oven) are the most prominent where Katakuri is Big Mom's strongest child. 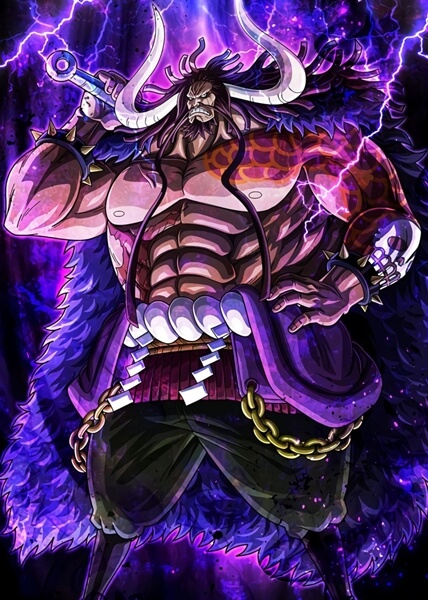 Of all the One Piece characters, Kaido is probably the biggest enemy. Imagine, the height alone reaches 694cm or almost 7 meters! Even then, it has not been supplemented by the abilities he has.

Indeed, what power Kaido has is not yet clear. However, it can be concluded that Kaido has great physical strength. This is supported by the absence of this character even though he has plunged from the sky many times to commit suicide.

Kaido's appearance is also very fierce, complete with two horns on his head. He can even easily defeat Kid, Appo, Killer, and Basil who blatantly challenge him to a fight. Dubbed as the strongest human in the world as well as the closest pirate to One Piece, Shirohige is a pirate figure with a large tall posture with a white mustache that is his trademark.

The nickname given to Shirohige is certainly not without reason, having a body that can be regarded as resilient is the main strength of this old grandfather with high fugitive value. Even then, there are still many alliances owned by Shirohige which makes him even more invincible.

This close friend of Gol D. Roger also has a large fleet of ships divided into 5 divisions. Where each division has a group of top pirates who no longer need to ask about their strength.

Unfortunately, Whitebeard had to die during Ace's rescue mission at Marineford. This made him step down from the throne of Yonkou which was later replaced by Blackbeard.

So, those were some of the Yonko in the One Piece anime, among all of them, who is the most powerful in your opinion? And who deserves to be the pirate king in Roger's place? Keep checking out other interesting information about the One Piece anime and manga only on animeposted.com