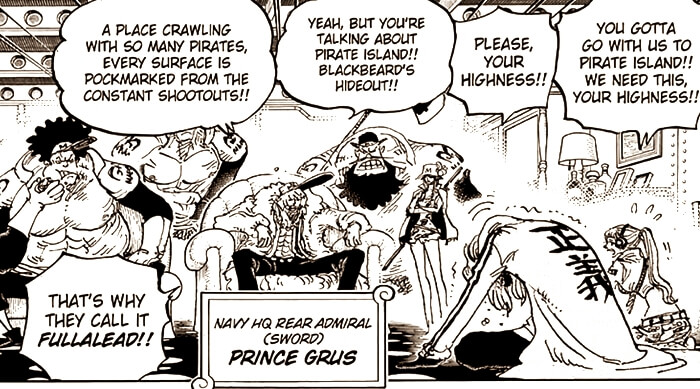 Since the appearance of the woman who claimed to be Dr. Vegapunk in One Piece chapter 1062, some One Piece fans have been quite disappointed because so far what Vegapunk considers is a man. But wait a minute, his true identity as the real Dr. Vegapunk is indeed quite dubious.

Spoilers in One Piece chapter 1062 sourced from Redon are people who are holding their heads which can be interpreted as being dizzy or confused. So what does it have to do with One Piece chapter 1062? Are we going to be shown a confusing flow? or is Luffy confused by Vegapunk's future island which is so different from the islands he has been to?

Luffy managed to find the location of Vegapunk which is full of technology from his advanced equipment. There are many strange objects that Luffy has never seen so far. Dr. Vagapunk is said to have obtained all the information about the secrets in One Piece and Devil Fruit that other characters don't know yet. Dr. Vegapunk's technological strength and ability are said to have surpassed people's thinking for the next 500 years. The straw hat pirate crew along with the Jewelry Bonneys have docked on the island from Vegapunk. This girl gave information that now they have landed on an island with advanced technology.

There is one robot that is the most advanced and establishes itself as the protector of the island. Anyone who comes to the island will definitely be detected. The robot can also record all the information owned by guests or intruders on the island. 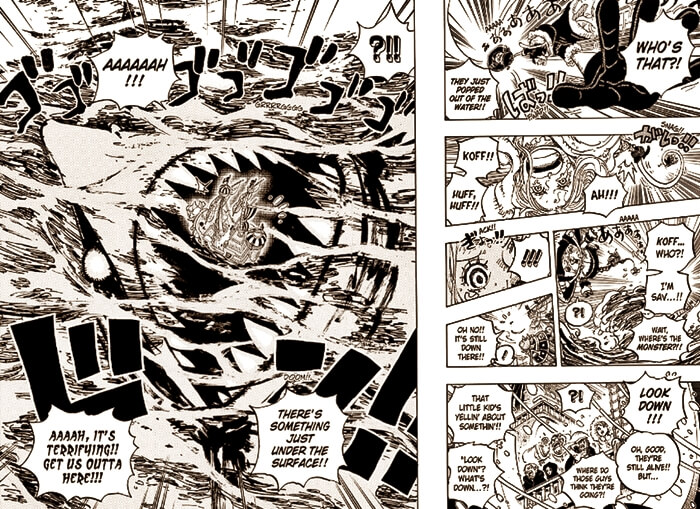