Who's-Who is one of the members of Tobi Roppo who is currently the six Shinuchi of the Beasts Pirates. He became an interesting conversation among One Piece fans in episode 1039. And in One Piece episode 1040, the future of Who's-Who will be told. 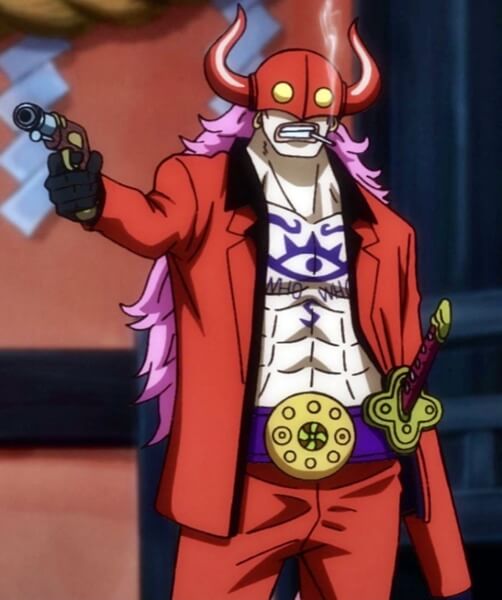 In his battle with Jinbe, Who's-Who reveals his interesting past. He used to be part of the world government that escorted the Gomu Gomu devil fruit that had been eaten by Luffy. He also knows the story about Sun God Nika.

Who's-Who failed to keep Gomu Gomu from Shanks' group, was subsequently arrested and imprisoned for his misconduct. 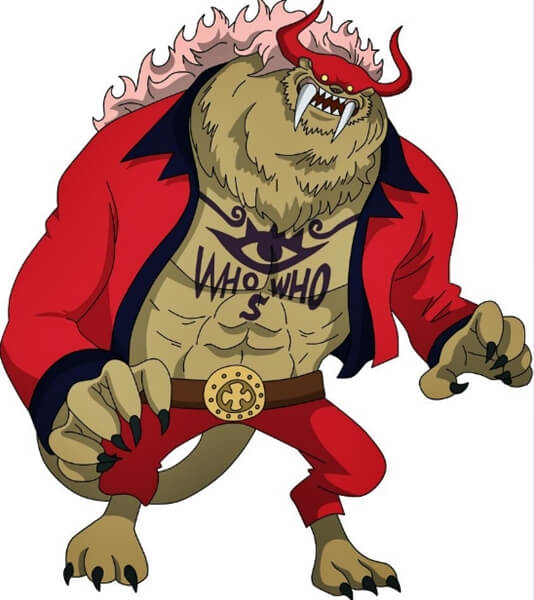 The devil fruit belongs to the Ancient Zoan type, which allows the user to transform into Sabertooth.

He is one of the Rokushiki users like other CP9 members.

There are people who beat him while incarcerated, they say that Who's-Who made a big mistake for failing to protect Gomu Gomu's fruit. Then the prison guard tells the story of Sun God Nika, a figure who was worshipped by slaves in a past era. Legendary warriors who are believed to be liberating them.

In One Piece episode 1039, there was a fierce battle against Jinbei, the sea emperor. Initially, Who's-Who looked superior by showing his various abilities. He transforms into Sabertooth but is eventually defeated by Jinbei.

Those are some interesting facts about Who's-Who characters in the One Piece anime and manga. He is a former member of CP9 and then joined Kaido. He also learned about the legend of the Sun God Nika.