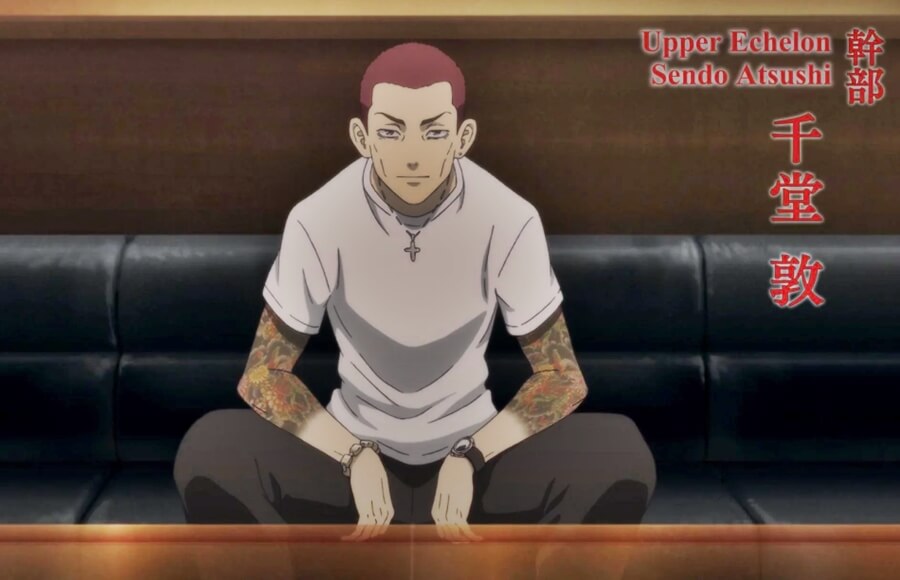 Atsushi Sendo or better known as Akkun, this Tokyo Revengers character was once a fan concern.

In a Tokyo Revengers anime timeline, Akkun is involved in the murder of Hinata Tachibana Takemichi's girlfriend. Akkun was forced to do this because he was very afraid of Kisaki Tetta because if he refused, he would definitely be killed.

His full name in Romaji terms is Atsushi Sendo, but since he was in junior high school, his friends have often called him Atsushi.

Atsushi's role in Tokyo Revengers is not too much, until the end of his life, Akkun was only recorded as a member of the Tokyo Manji gang. While in Touman, Sendo served as an admin. Although he actually occupied the position because he was forced to. 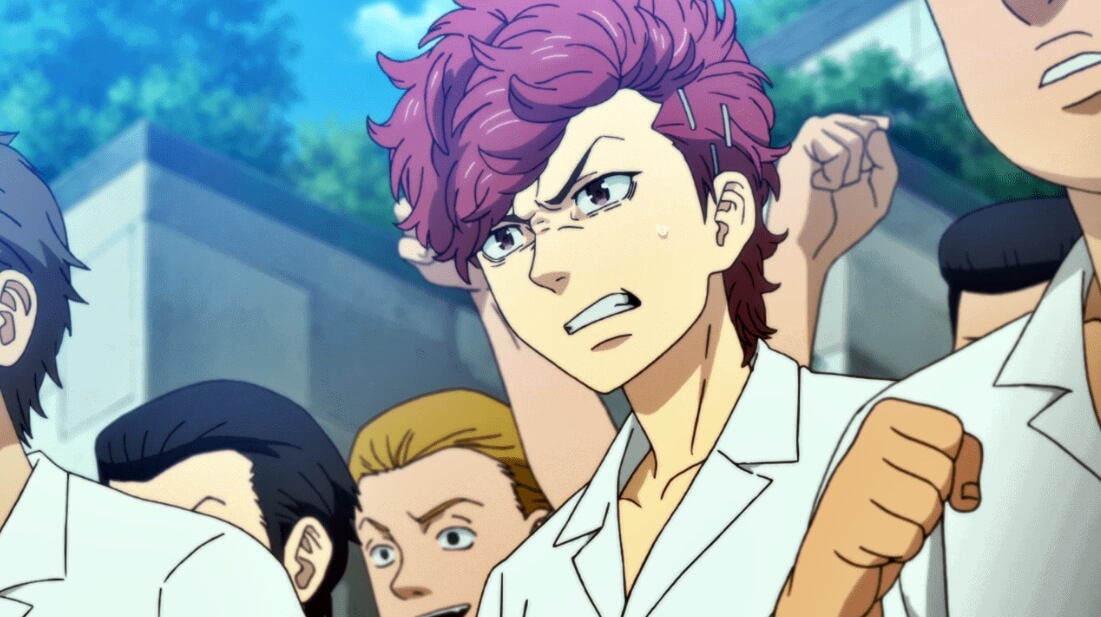 Atsushi Sendo was the leader of a small gang when he was in junior high school, his members included only a few people, one of which was Takemichi. Atsushi Sendo's debut began in Tokyo Revengers episode one, while in the manga version, his figure has not yet been shown.

As the leader of the gang, Akkun has a pretty good leadership spirit. He will do everything possible to save his members who are under threat. Even at one moment, Sendo is very ready to kill Kiyomasa in order to protect himself and the rest of his gang.

But his action will have a very bad impact in the future, so Takemichi must make a time leaper to the past to thwart him. 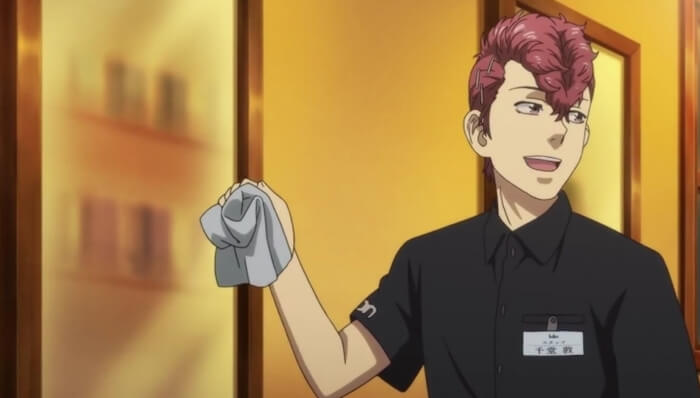 Akkun was not equipped with great fighting skills, since adolescence he aspired to become a hairstylist and open a salon.

He was very afraid of Kisaki Tetta, during the first time jump, Atsushi died with Hinata because he crashed himself.

Another fact about Akkun, he was the one who almost killed Takemichi in the first episode. At Kisaki's order, he pushed Takemichi until he was almost run over by a train.

The end of his life was closed quite tragically, Atsushi Sendo chose to commit suicide because he was not strong enough to always receive evil orders from Kisaki Tetta.