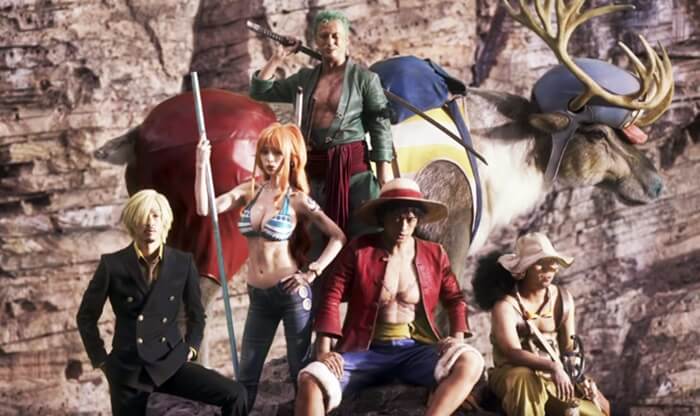 In this article, we will discuss a series of live-action versions of the One Piece cast. For those of you fans of the series from One Piece recently Netflix has officially announced several actors who will fill roles in the live-action.

One One Piece Live Action

And besides the manga version, One Piece has also become the best-selling manga in history in Japan with sales of more than 260 million copies.  So it is not surprising that it is now adapted into a live-action form. His presence was welcomed by millions of fans of One Piece. 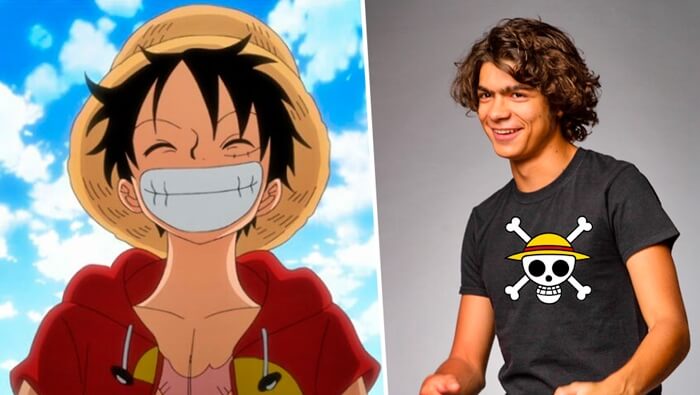 Inaki is one of the young actors from Mexico, in the One Piece live-action she plays Monkey D Luffy. In the story, Luffy himself is the main character who is very different from most other pirates.  While many other pirates spread terror, hatred, and even destruction, in contrast to Luffy who is actually a figure who often helps others.

With his attitude and behavior, Luffy in his story has many followers. 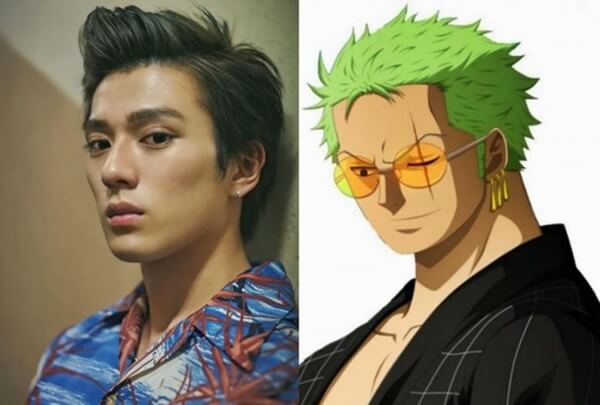 Mackenyu is a very popular actor in Japan. He has starred in famous films such as Chihayafuru, Jojo Bizarre Adventure, Rurouni Kenshin, and many others. Mackenyu will play as Zoro. He is a member of Luffy and is known for his powerful fighting abilities. Zoro is an expert, and Zoro's sword is also one of the most popular characters in the One Piece series. 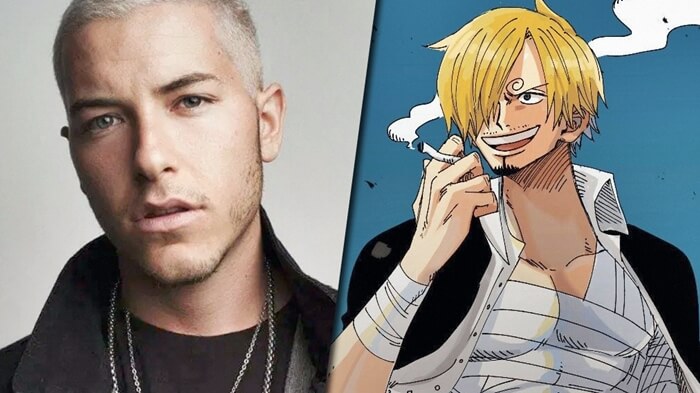 Taz Skylar is known as one of the young British actors, writers, and producers. He has previously played in films such as The Kill Team in 2019, Villain in 2020, and also Boiling Point in 2021. Taz Skylar will play as Sanji, in the story, Sanji is a pirate and a chef As well as the fifth member to join the straw hat crew. 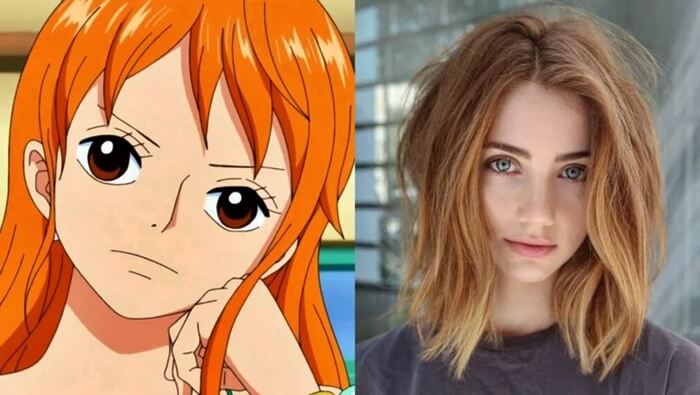 Emily is an American actress whose name began to be known in a series titled Fear Street on Netflix. The actress also co-starred in the live-action version of One Piece and will play Nami. Nami is a pirate as well as a navigator of the straw hat pirate group. Even though she only plays the role of Navigator, Nami herself is able to command all crew members including her captain while on the ship. 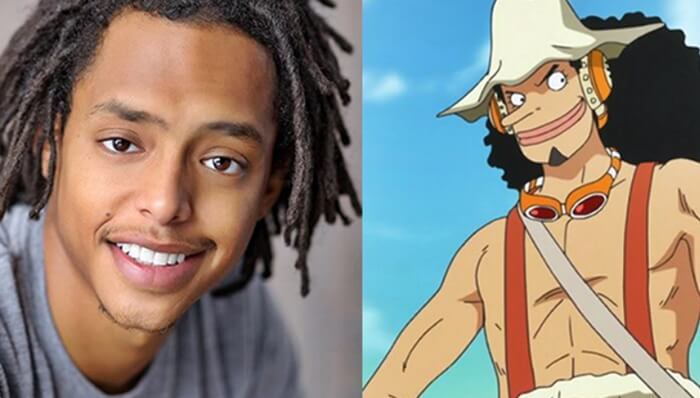 Jacob Romero is an actor who is still very new. Previously, he had played in films such as Greenleaf in 2016 and All Rise in 2019. Jacob plays Usopp in One Piece live-action. Usopp is known as one of the straw hat pirate crews who have advantages in terms of shooting with high accuracy. Even so, Usopp himself is not too reliable in terms of fighting.

That's the list of cast members of the live-action version of One Piece. Have you watched it? What do you think about this One Piece Live Action? If you like this discussion, don't forget to check out the discussion about the next One Piece.