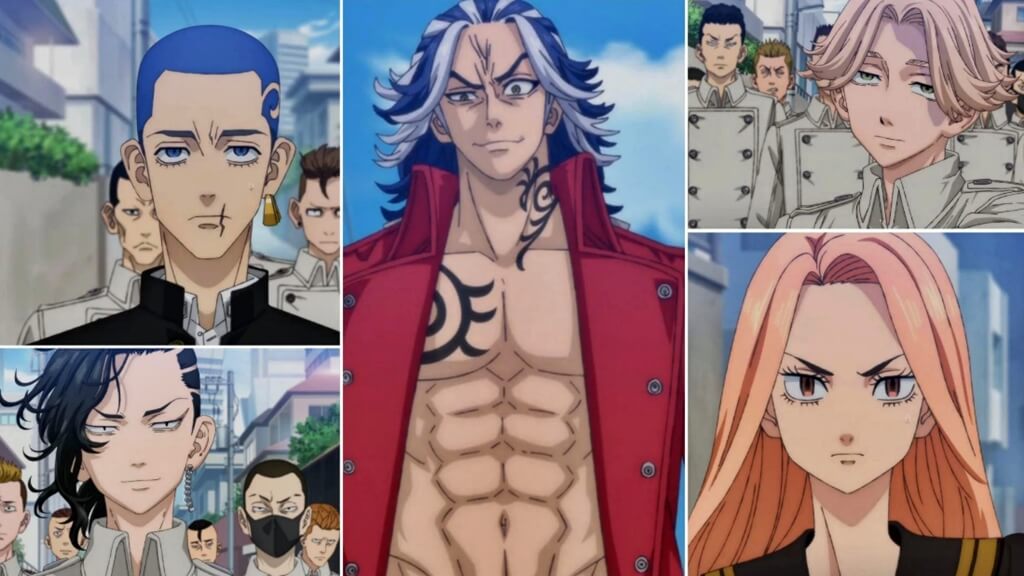 In Tokyo Revengers Season 2 Episode 3, Takemichi will face Taiju Shiba. Taiju is the leader of the 10th Generation of Black Dragons. In the future, He is the Captain of the 6th Division of the 2nd Generation Toman. 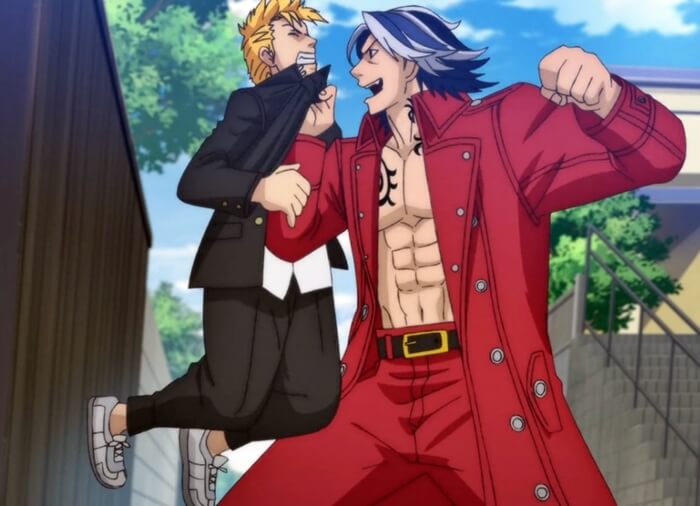 Continuing the situation that occurred in the previous episode, Takemichi will try to escape from Taiju Shiba. Tokyo Revengers S2 episode 3 will also feature Hakkai, Yuzuha, and Taiju as well as several other Black Dragon members.

Tokyo Revengers Season 2 has its 3rd episode titled "Stand alone". Takemichi and Hinata come to visit Hakkai, a figure they have just met, and meet Kokonoi Hajime and Seishu Inui who hold the territory.

Hakkai tries to protect Takemichi and the others from the Black Dragon, but Shiba Taiju who is hakkai's older brother and the 10th president of the Black Dragon gang appears.

Taiju kicks Takemichi to the ground with a single blow, then orders Hakkai to "beat him to death". Taiju continued to punch Takemichi in front of Hakkai who was unable to move. Just then, Tachibana Hinata stood in front of Taiju.

Is what Hinata did right? And how did they get out of this situation? Find out more only in Tokyo Revengers S2 episode 3 which will air this weekend as well. 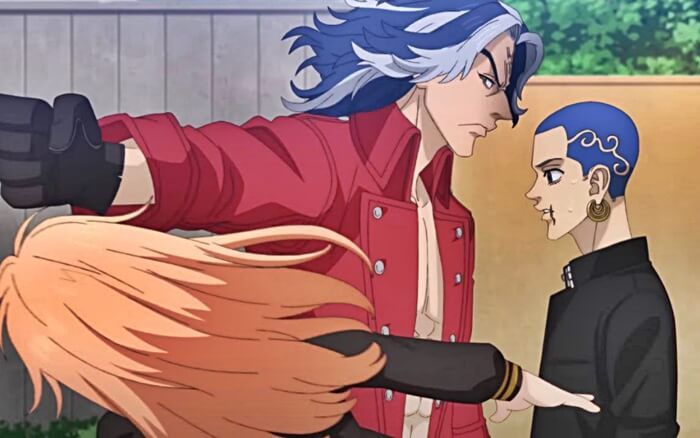 Tokyo Revengers season 2 episode 3 English sub will show how Takemichi escaped from this terrible situation. Let's see the excitement of his first action to meet the Black Dragon gang.