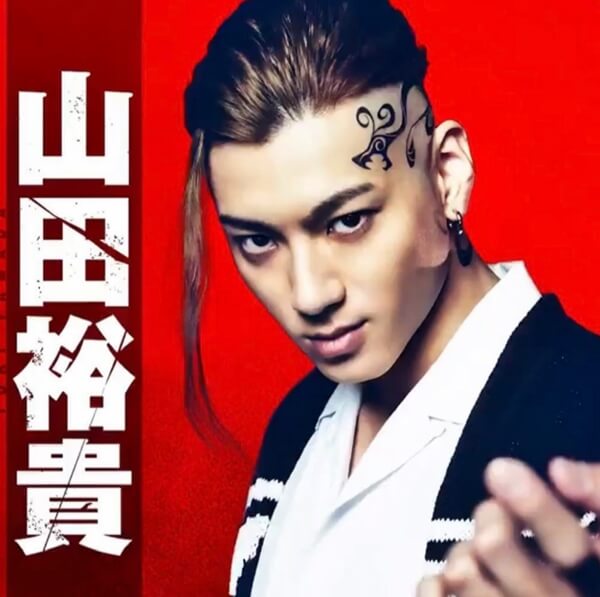 And in this article, we will discuss Yuki Yamada's transformation when he played Draken. To resemble the intended character or role, not a few actors and actresses are willing to change their appearance drastically in order to resemble the character they play.

This is also done by actor Yuki Yamada who is considered very similar to Draken as in the manga and anime versions. Starting from posture to hairstyles and tattoos on the left temple of the head are also made as similar as possible.

And here's the transformation process of Yuki Yamada when he became Draken in Tokyo Revengers Live Action. 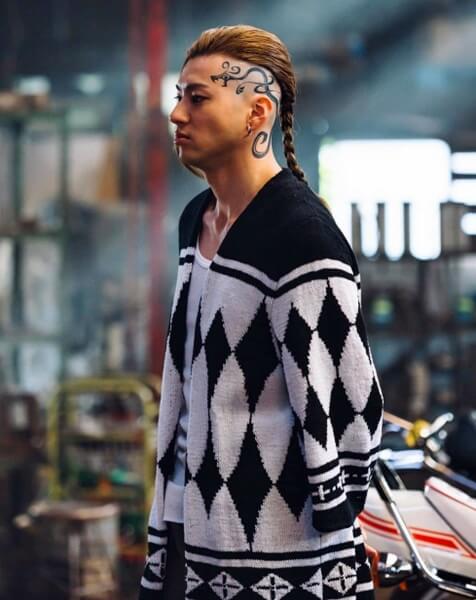 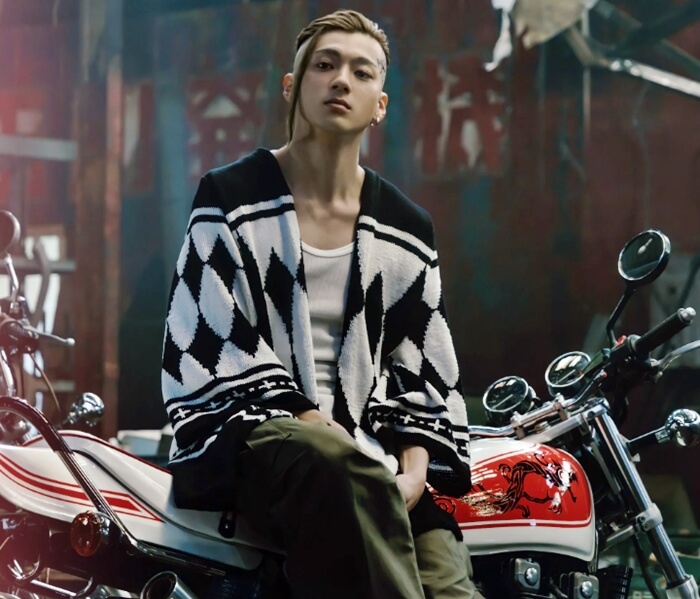 "if he really wants to shave his hairstyle, then he wants to be Draken."

When he changed his appearance to Draken, Draken had a unique hairstyle with a dragon tattoo on his left temple. 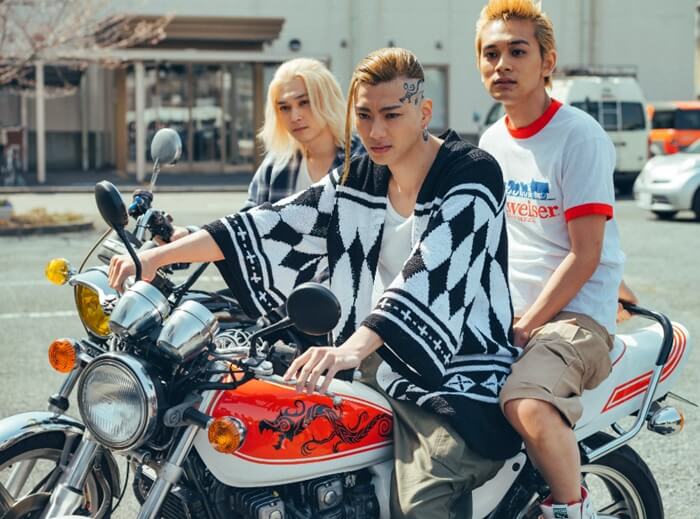 This also makes Yuki Yamada look dashing and stronger in his transformation this time.

That's the transformation of Yuki Yamada when he became Ken Ryuguji in Tokyo Revengers.