Mushoku Tensei: Isekai Ittara Honki Dasu is a Japanese anime series directed by Manabu Okamoto and published by Bind studio. The anime was designed by Kazutaka Sugiyama, then Yoshiaki Fujisawa as the music creator. The production of this anime is credited to Egg Firm. The anime Mushoku Tensei: Isekai Ittara Honki Dasu was originally scheduled to air in 2020, but was postponed until January 11, 2011. 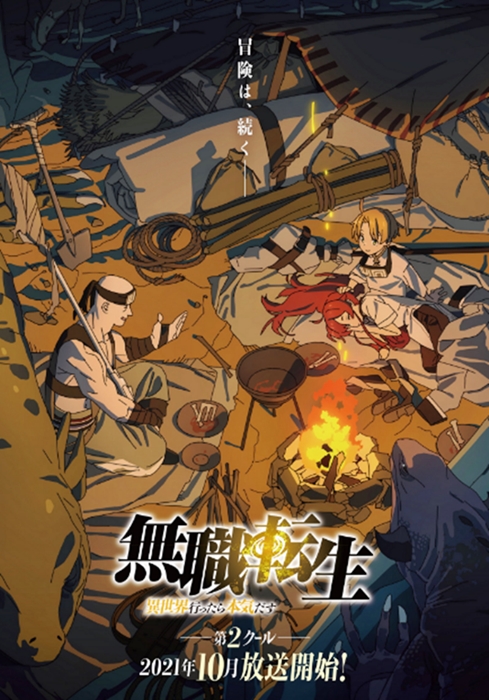 The anime tells the story of a 34-year-old man, who was killed by a train while trying to save an unknown person. Next, he is reincarnated into another world (isekai) as a baby who has great magic powers named Rudeus Greyrat.

In that world, he promised to enjoy his life, and realize all the wishes he had not gained in his previous life. He also promised to correct the mistakes he had made in the past.