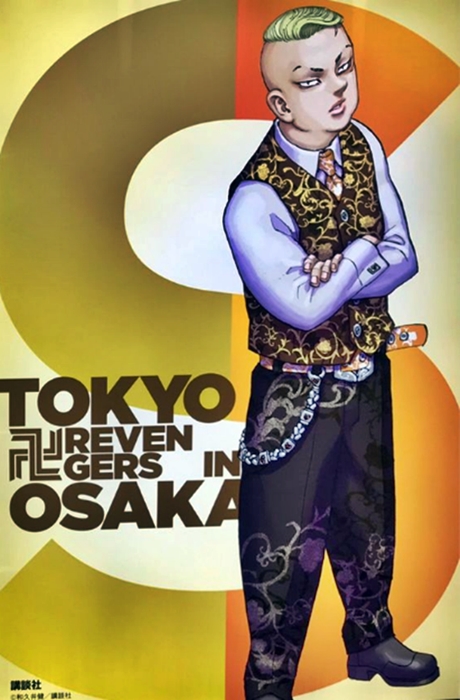 Haruki Hayashida or Pah-chin is a third division head of the Tokyo manji gang. He is also one of the six founders of the Toman gang.

Pah-chin her real name is Haruki Hayashida, he has a height of about 164 cm and weighs 80 kg. He is a fighter with a not very tall body and he has a fat body. Pah-chin has narrow eyes and also has scars on the left side of his lips and under his left eye.

In the future, Pah-chin is no longer a delinquent. He even wears neat and nice clothes according to his job. Pah-chin's work is a kind of real estate, aided by Peyan. Pah-chin has a rude nature and always acts aggressively, He rarely uses his brain in concluding things. As Peyan said, Pah-chin's brain was as small as a water flea. Pah-chin was proud and boasted of his stupidity. Sometimes he uses his stupidity as an excuse when making mistakes. 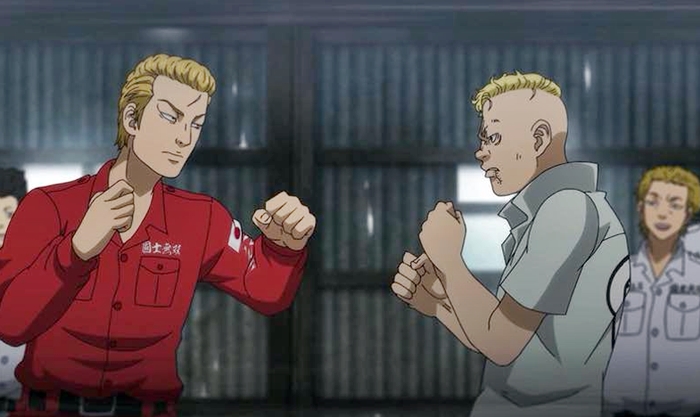 Behind his stupidity, it turns out that he is a person who is very loyal to his friends. He was even willing to sacrifice himself because his friend was bullied by the Mobius gang. Then there is a clash between The Toman gang and Mobius. Pah-chin fights Osanai, despite the defeat he still tries to fight. And it ends with Pah-chin stabbing Osanai, then he is responsible for his deeds. As we know, the mastermind of the event is Kisaki Tetta.

Many say that Pah-chin is weak, but he's actually quite tough. Pah-chin became the third division chairman aired on Tokyo Revengers episode 7. Peyan tells Takemichi that in the Toman gang, Pah-chin is a tough fighter. Whoever the opponent is, will be attacked with his bare hands. Even he was able to finish off the enemy herd alone.

Pah-chin still gets good character development to this day. He has better character development than ever before. Pah-chin is now even focused on his future. After he stabbed Osanai, Pachin was even responsible for the incident and put himself in jail. He did this because he was too emotional and so that his friends could escape so as not to be caught by the police. 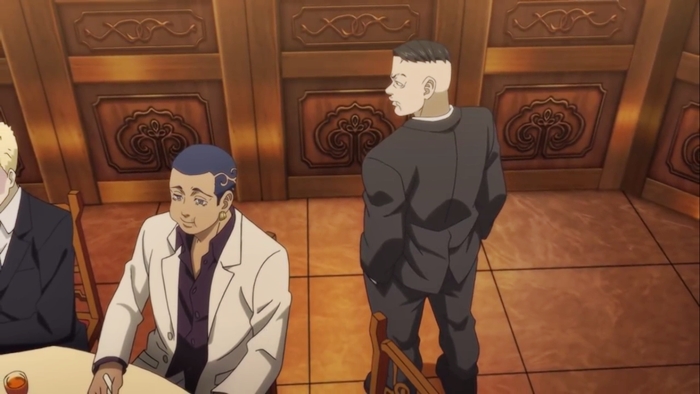 After his release from prison, Pah-chin is like a new man with a much different outlook on life. He seemed much more able to control his emotions, focused, and more manageable. He was even able to run a business since he was in high school with Pehyan.

In the first future, he briefly became a toman when Takemichi managed to become the head of the first division in place of Baji. But at that time Pah-chin killed Kisaki, even all members of Toman at that time were also killed by Kisaki Tetta. Then, in the most recent future. Pah-chin becomes a reliable businessman with the Peyan. That's a little interesting fact from Pahcin Tokyo revengers.