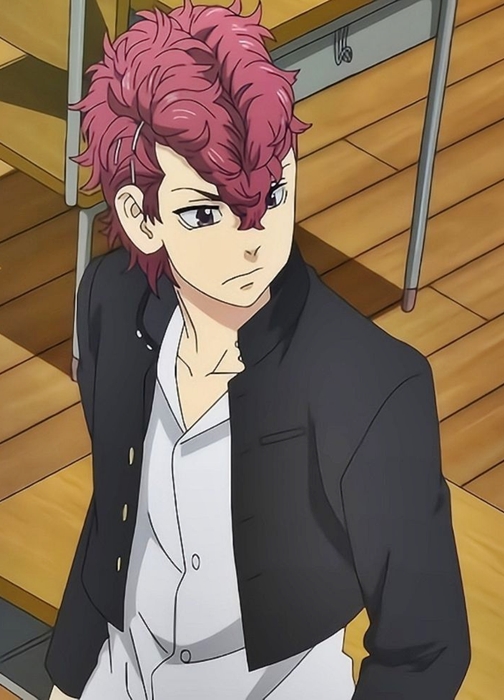 Atsushi Sendo or Akkun is Takemichi's best friend and becomes part of their Little Gang. At the beginning of the Tokyo Revengers anime episode, Atsushi Sendo is very eager to fight despite their Gang's extremely weak abilities.

Akkun has a striking patch, her hair is Plum colored and her eyes are Heather-colored. His appearance is very neat because he has the ambition to have a salon business. At the beginning of the episode akkun character looks very cheerful and energetic. But by the time of adulthood she looked miserable, even she committed suicide out of frustration with Kisaki Tetta.

Atsushi Sendo's appearance as an adult, he looks bald and has a very gloomy face. His life falls apart after Toman is taken over by Kisaki Tetta. Takemichi then tries to change the past. 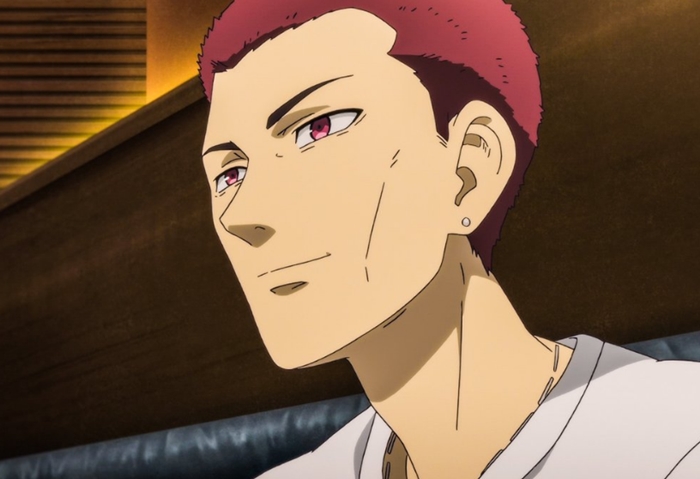 Atsushi Sendo has been Takemichi's best friend since childhood and a protector for him. When they were in school, they were always together and founded a small delinquent gang. They promised that no matter what happened would not change their friendship. All that is evident, After adulthood, they both meet again and still establish excellent friendship and trust.

Atsushi Sendo is the chairman of the small delinquent Gang with Takemichi. He is a very kind person and always calm in any situation. Atsushi Sendo will attempt to protect all his friends despite having to sacrifice his own life. If the situation is not supportive, He will kill anyone who dares to hurt his partner.

The fact that Akkun realizes that Takemichi can go back in time is seen in episode 4 of the Tokyo Revengers anime. We are shocked by Atsushi Sendo's confession that he was the one who pushed Takemichi onto the Railways with the intention to kill him. But his attempt to kill Takemici doesn't go as planned, Karna Naoto comes to Takemichi's rescue.

There Atsushi Sendo believes that Takemichi can time travel to the past. The reason is that Naoto can find out the events on the Railways and save Takemichi who should be Dead. 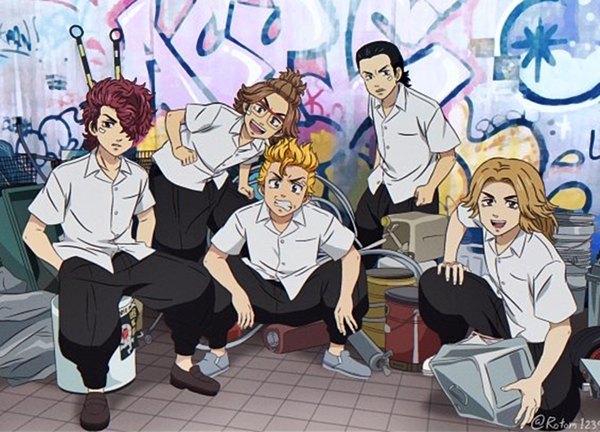 In the future story of Atsushi Sendo committing suicide, he jumps from the top of the building. Then there was a loud noise, and it looked dead. The reason for ending a life is because it can no longer stand Kisaki Tetta's treatment. After seeing the event Takemichi then changes the past to save Akkun.

And Takemichi's efforts were successful, seen in the anime ending of Tokyo Revengers season 1. Atsushi Sendo appears to be alive and an important subordinate of Takemichi, while Takemichi becomes an executor of the Tokyo Manji gang.

Conclusions about the character of Atsushi Sendo

Akkun or Atsushi Sendo is Takemichi's best friend since he was a child, they also make small gangs. He is a cheerful and attractive-looking person. One day he attempts to commit suicide, but he is rescued by Takemichi. To find out more interesting things about Atsushi Sendo watch the Anime and Manga Tokyo Revengers.