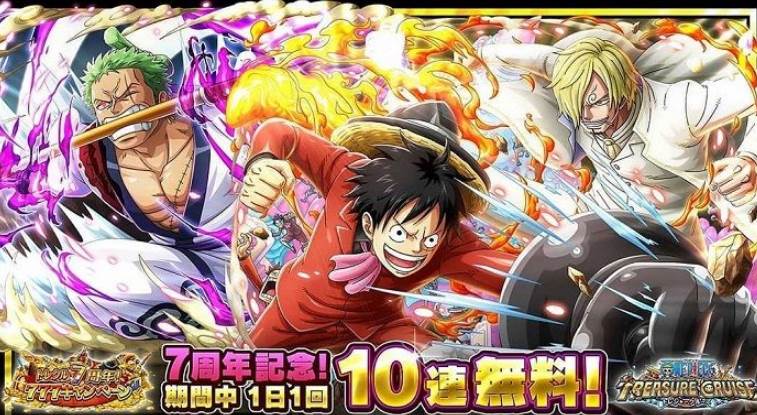 One Piece chapter 1023, a very awakening fact through the cult that was echoed by the leader of Cipher Pol (CP-0). He told me that in the past when wood was captured by the navy, Dr. Vegapunk had used Kaido DNA to create an artificial devil fruit, but when the world government intends to take it.

Dr. Vegapunk refuses to give the fruit because he said if the fruit Is a failure? The artificial devil fruit is then stored in punk Hazard and some time ago there was an explosion in punk Hazard, the leader of CP-0 hopes if the fruit is destroyed along with the explosion, the growth was closed with the suspicion that the artificial devil fruit was Not a small failure to be the leader of CP-0. This seems to have been prepared by Oda Sensei for an even more proud story in the future. 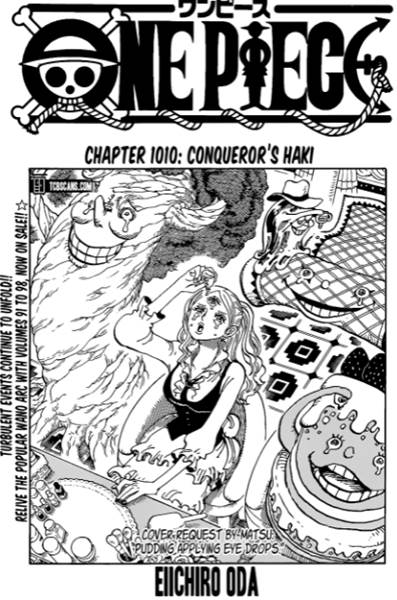 Moreover, coupled with the fact that the fruit, The devil, has now been eaten by mono perverted, if we try to delve deeper into Dr. Vegapunk's, artificial devil, fruit and it's a failure because Momonosuke can turn into a dragon form and can return to his human form. This is very different from the artificial devil fruit smile Caesar's creation is a fart human where the success rate is only one in 10 and even then.

The change in the shape of the goal is far from perfect and the Mi devil fruit. Eater can't return to their normal human form, plus your dragon gets a yellow cloud, just like a living dragon. Even though it hasn't, It is known whether momo can also issue element-based attacks or not, but until now it can be concluded that the artificial devil fruit created by Dr. change, Momonosuke into an adult, even though his heart and personality will still be the same as the Whiny and perverted little Momo, but at least his statue will turn into Bujang Lapok, thanks to the weathering effect of Shinobu's, Buku Buku No Mi devil fruit, in other words, Momo's will grow in length and size.

Nothing else try Nakama overthink about what will happen when a giant dragon wants to fly towards Onigashima and fight Kaido. Surely the leader of CP-0 will realize Momo's giant dragon and worry about Dr. Vegapunk's devil fruit. This is not a failed project, will be proven in the future the current Wano Kuni war now. CP-0 will tell this important information to the five leaders of the Government. 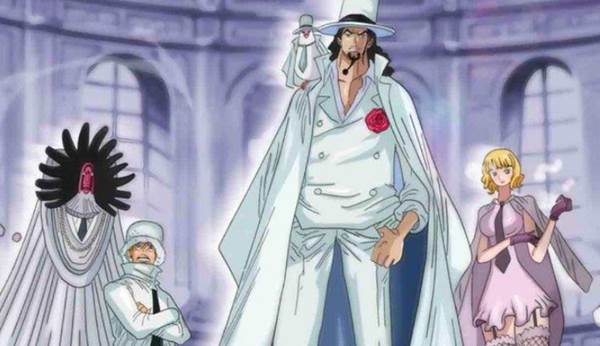 What will Gurusai do when they find out that the project for the artificial demon is not a failed project, plus the one who eats? It is a candidate for Shogun Wanokuni. Of course, the Gurusai think it is a threat to their existence because the country of color will definitely help the successor of Momonosuke.

What will Government do when they hear this information later? Are they going to ignore it and forgive the lies that have been perpetrated by Dr. Vegapunk? But if we refer to what the wholesalers did to his agent? Surely Dr. Vegapunk will not be fine like what was done to one of their strongest CP9 agencies.

The wholesaler did not hesitate to imprison him for life living due to the Gomu Gomu No Mi devil fruit. That he brought was held by the pirate Akagami. In addition, the entire agency of Pinang became a fugitive from the government. So when they lost to the Straw Hat pirates, even though Rob Lucci and Kaku currently joined CP-0 membership.

The concern issued by producer C regarding Dr. vegapunk in volume 9 of One Piece magazine. Dr. Vegapunk, as one of the great mysteries in One Piece alongside the raftel and the giant straw hat stored in Marijoa. In One Piece magazine, volume 9, it is written if Vegapunk is still very mysterious. One of the known information is that he has a genius 200 to 300 years from the present. Because what he will do in the future will greatly affect the storyline of One Piece.

There is a very awakening sentence that needs to be underlined, namely that his appearance will shock the entire cover. Even what will be done will greatly affect the storyline. A One-Piece can't be denied If the storyline of One Piece will definitely be heavily influenced by the straw hat pirates so indirectly. What Dr. Vegapunk really cares about is his hometown in Karakuri Island. He made various inventions to wet him. He wanted to make a tool to warm an island, but he was short of funds and went wandering, But unfortunately, he was caught by the world government and is currently a chief researcher in the navy. 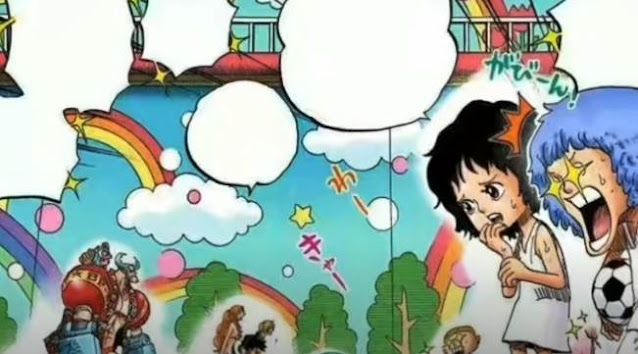 Even so, he remains a good person as told by One Piece chapter 684, where Japan, rejects the idea of a server using small children as guinea pigs in the project to be replaced, and it is arranged to stop the project of weapons of mass destruction containing h2s gas. Because of this, it can kill innocent civilians. Plus the fact that in Manga One Piece chapter 633, Dr. Vegapunk granted Kuma's last request. He programmed Kuma to protect the Sunny go ship until the Straw Hat crew returned Sword.

Members to eliminate traces of its existence, or maybe Vegapunk, is also part of the sword itself. So there is a big chance that Dr. Vegapunk will meet the Straw Hat Pirates later to influence the Onepiece storyline, as Oda said in One Piece magazine volume 9. If so, then there will be a lot of things that Dr. Vegapunk can do to the straw hat crew to give them defecation in the SBS volume 48. Oda said if Dr. Vegapunk is an expert on devil fruit and even Oda said if we have to wait for you. It appears first to explain what a devil fruit is.

Well, there's one more technique that Luffy hasn't mastered from his Gomuno devil fruit. The Awakening technique remembers that Luffy needs a mentor for something like the relics of the Master of the heart that taught Luffy to master. When the heart, then at Wanokuni he met grandfather to teach him. How to drain the heart around his body. So that he can reach the Advance Arma level climbing even with the same concept.

At this time, Luffy is able to master Advance Haoshoku Haki. It seems to awaken Awakening from Luffy's devil fruit. You also need a mentor and Dr. Vegapunk is the right person. Because he knows about the ins and outs of all devil fruits, not only Luffy and Dr. Vegapunk's alliance. So the entire Straw Hat crew will also get a possible chapter for the crew with the power of the Devil Fruit. Is like Robin and Brook, they will also be able to awaken the Awakening of the devil fruit. They then for Chopper. Maybe his Rumble Ball will be modified again, how, before his appearance, was modified by Caesar Clown. So that it adds to the duration of the cover. Even though it is next to him most likely in the hands of Vegapunk, he can be making it very likely that in the hands of Vegapunk. He can realize these side effects while making the chopstick more durable. Even in this full Monster mode on, it is likely that it will also be modified. Then Franky will most likely be given power equivalent for Usopp. He most likely will get the upgrade to his catapult and plant bullets and then cry. It'S certain that his five will not be modified. It looks like the lightning that can be generated. Nami will have a very large voltage, similar to the attack from the Goro Goro No Mi devil fruit.