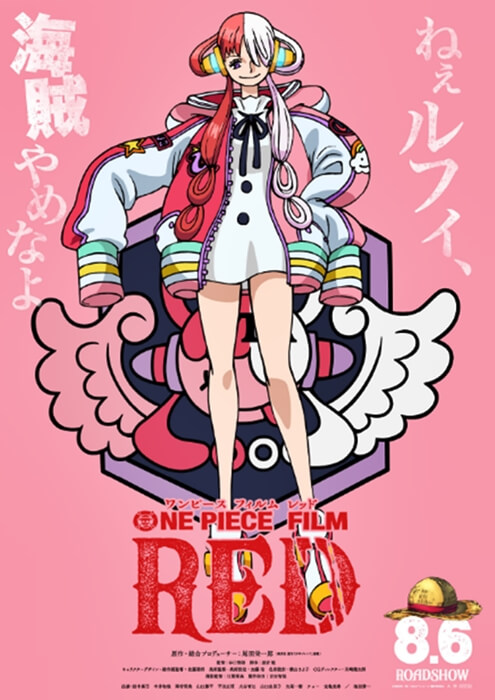 In the One Piece Red movie trailer, we show a beautiful woman named Uta. Then who is Uta in the film? What's that got to do with Shanks? 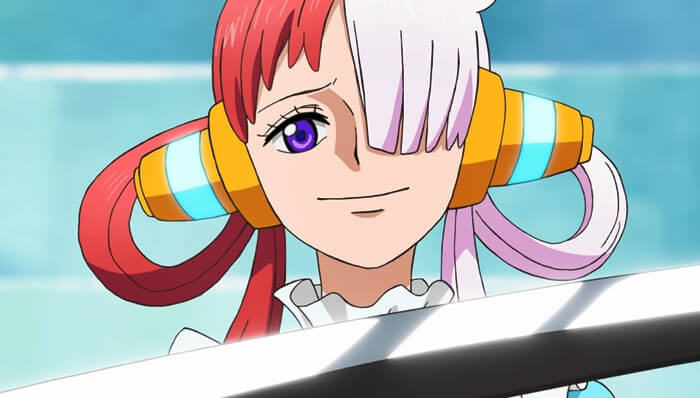 One Piece Red Film is scheduled to appear in Japan on August 6, 2022. In the latest trailer, there is a mysterious character named Uta, he is said to be the son of the red-haired Yonkou Shanks. Uta is from Skypiea

Uta has the appearance of a beautiful little girl with white hair on the left and red on the right. The two hair colors are perfectly separated in the middle of his scalp. His left eye is covered by his hair, and he is sometimes seen to have pink and white wings.

She also wore a short white dress, the dress had a lacy neckline and black ribbon and buttons down the middle. On his left arm, he wears a light blue sleeve that covers the entire arm. In addition, he wears a set of headphones in his ears. In one of the film's posters, he is also shown wearing a colorful jacket with various designs. Shanks is Uta's father. They were very close, and she became depressed when Shanks left her.

For unknown reasons, Uta wants Luffy to stop being a pirate.

Uta's singing voice earned her the nickname "otherwordly" (別次元 betsu jigen) and she is considered the greatest diva in the world. Uta has the nickname the "ultimate diva" because he has a voice that can change the world.

It's possible that he has Zoan Mythology powers with the Siren type, which is related to sound. Siren are creatures in Greek mythology who are the Naiad people and sing songs to captivate the hearts of sailors on the ocean. Their singing made the sailors or pirates lull and their ships hit the rocks and sank.

Another possibility is that Uta has paramecia abilities such as being able to control the strains of notes. Maybe Uta's ability will be more or less the same as the voice of Brook or Apoo.

It's not yet clear what the meaning of being able to change the world is, but maybe fans can see the power of that ability in the film in August. 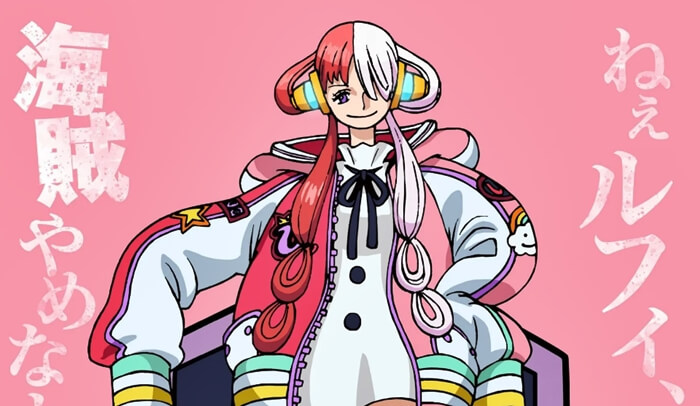 Other interesting things about Uta

Judging from the official trailer for One Piece Red, it is not yet known whether Uta is a hero or a villain. And it is not certain whether Uta eats a devil fruit or not, so he has a voice that can change the world. Looks like we have to watch the movie to know more clearly what Uta's character is like.