Tokyo Revengers 252 will be presented a fight between Mikey and Pachin. Who will win? and are there any flashbacks of the relationship between the two of them?

Before discussing the spoiler of Tokyo Revengers Chapter 252 let a flashback to the previous chapter. 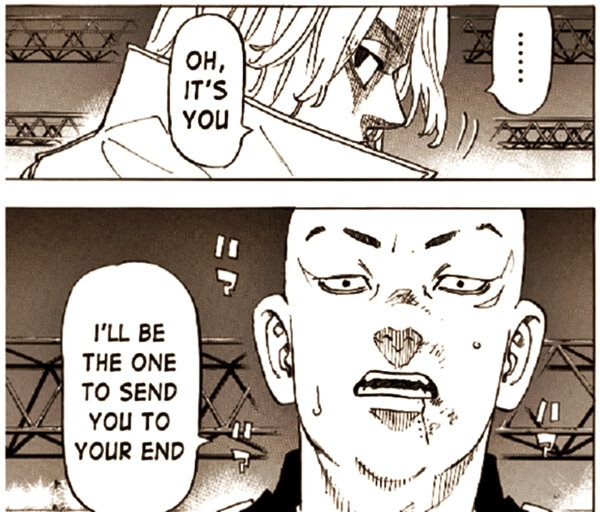 Mikey's army is less than Takemichi's, and Mikey orders Hanma to advance into battle. Hanma then demoralizes the troops from Takemichi, they are Chifuyu, Akkun, Mitsuya, and Hakkai.

Elsewhere Waka and Benkei defeated Inui very badly. Seeing this, Kokonoi just fell silent and did nothing. Seeing this, Inui then shouted and asked Koko for help. Hearing the screams, Koko rushes towards Benkei. Then we come to the final story of Tokyo Revengers chapter 251 which is the Mikey Vs Pachin fight. 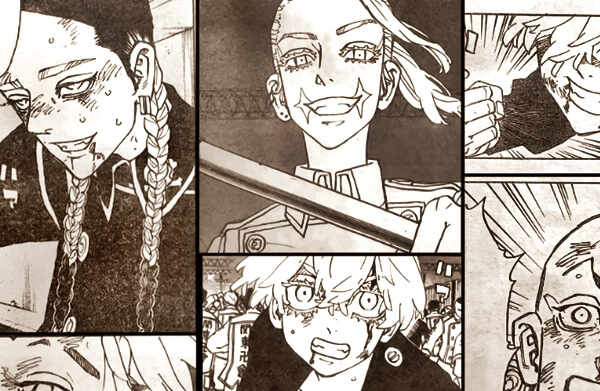 After discussing the previous chapter, we will now start the latest chapter of Tokyo Revengers 252 Manga.

The story will focus on Mikey and Pachin, the past both predicted to occur in the chapter. Pachin is one of Mikey's best friends and a bigwig from the Toman alley. After more than 200 chapters, Pachin finally has a chance to perform and fight Mikey.

In such battles, there will likely be flashback stories of the relationship between them. Mikey, Pachin, Draken, Mitsuya, Kazutora, and Baji have been best friends since childhood. In this chapter, it is likely to be revealed that Mikey's past relationship with Pachin will be revealed.

In addition, it is likely to be shown Hanma battles against some members of the second generation Tokyo Manji gang. Hanma is predicted to be a tough opponent for Takemichi members. This fight will also give a reason why Mikey is at the top of Hanma.

Then Inui and Koko will easily defeat Waka and Benkei. The two then find out the reason why this familiar couple is on Kantou Manji's side.

Tokyo Revengers Chapter 252 manga likely features Mikey's encounter against Pachin. It could also be a 1 vs 4 Hanma fight against a Toman gang member, or a fight between Inui, Koko, Waka, and Benkei. For the latest and most complete reviews please visit the latest article about Tokyo revengers.